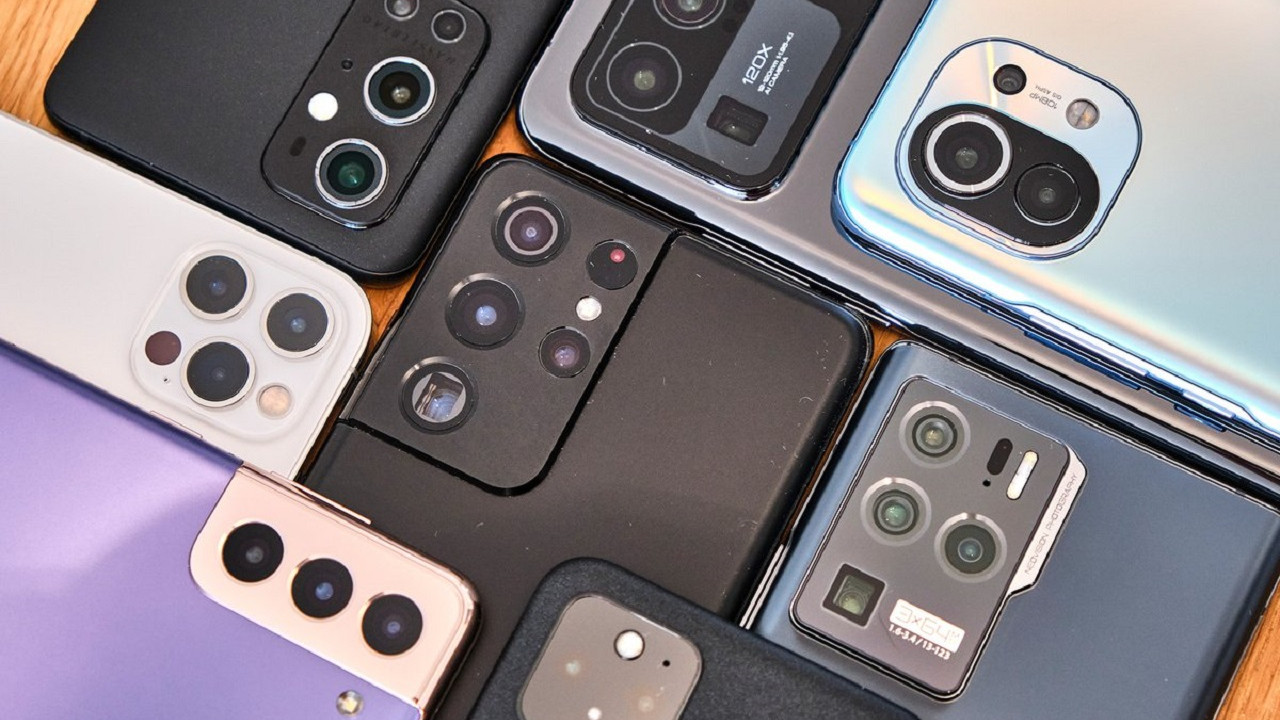 Hate pop-ups on your phone saying ‘Not Enough Storage’ or ‘Backup Failed’? If you’re an app hoarder or routinely use heavy apps, it’s time to switch to the best smartphone with larger storage capacity.

Some users buy phones with a separate memory card for extra space. But while this action is a cheaper option, it comes with its own set of problems. The risk of losing the small chip, viruses caused by using the card in several computers, and many other problems can harm the quality of even the best phones.

If you need large storage capacity, ideally it makes more sense to buy a device with over 256GB of internal storage.