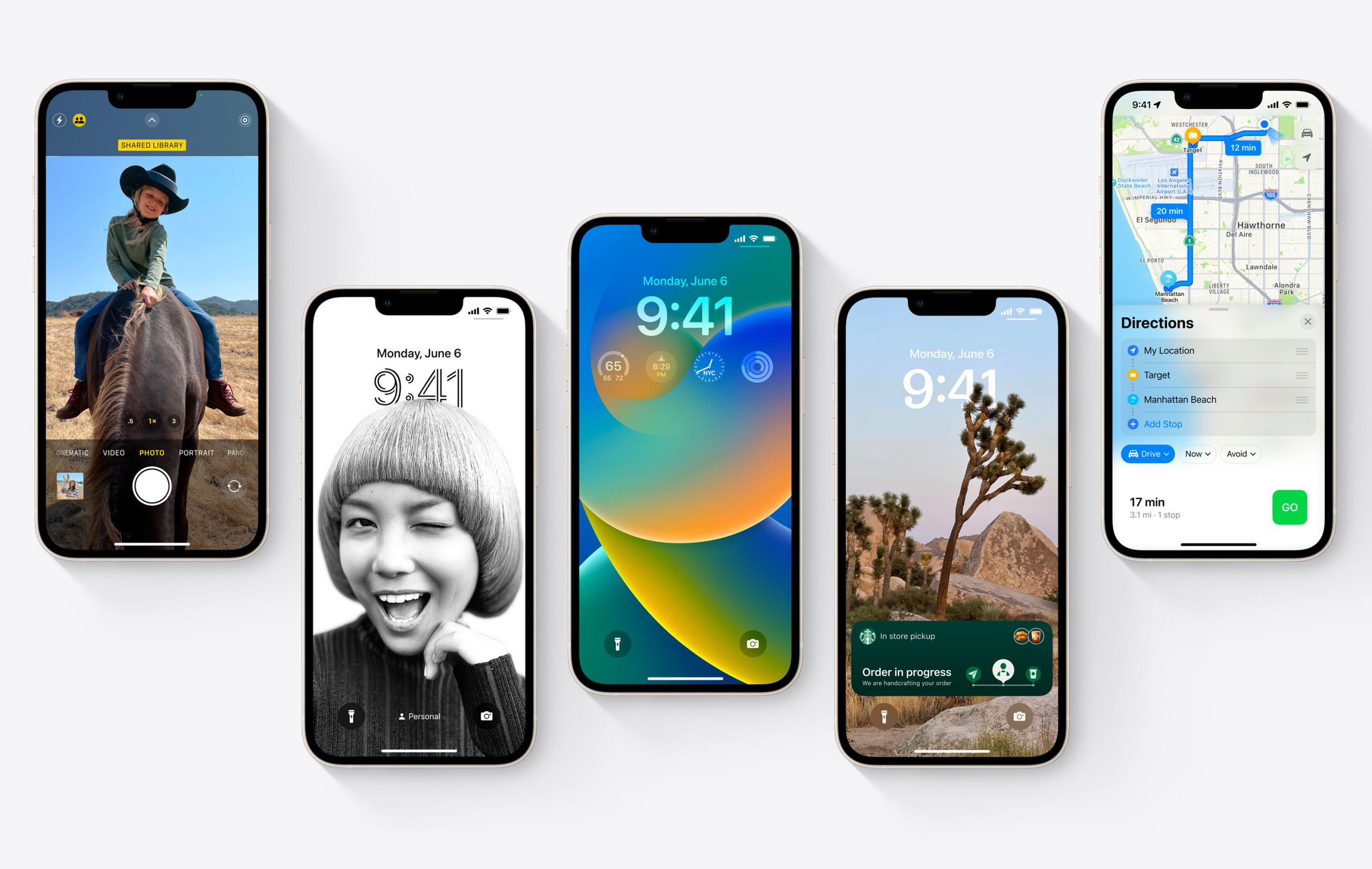 All those owners of an iPhone 8, or a more recent model, will be able to update to iOS 16. However, if you have any of the devices compatible with iOS 16, it is not equivalent to being able to enjoy all its functions.

Much of the improvements have been relegated to the iPhone XS and later models. Now, it is not a strange practice, since from previous versions of the operating system we have seen how older models are left out of support. In fact, iOS 15 no longer works on iPhone 6

However, it has been with iOS 16 that Apple has further sectorized the features that will reach each terminal. Do you want to know which ones yours can withstand?

Specifically, Apple has divided the features of iOS 16 into various compatibility sections. The main improvements will come to all models from the iPhone 8. Others, however, will require an A12 Bionic processor, from now on (as is the case with the iPhone XS, XS Max and XR). The iPhone 11 and 11 Pro receive another batch of features. While, lastly, we have the iPhone 13 and 13 Pro with the most exclusive features.

Which of these features will your current iPhone support? Here, of course, we will detail all of them.

If you have an iPhone XS, XS Max, or XR

In case you own any of these three devices, Apple has been pretty clear about the features you can take advantage of in iOS 16.

On slightly newer devices like the iPhone 11, iPhone 11 Pro, or 11 Pro Max, iOS 16 has a unique feature. In addition, also can be used on later models.

Chrome has a feature you don’t use, and you’re going to love it