15-year-old student uncovers a joke on Wikipedia that has lasted 10 years: Alan MacMasters did not invent the electric toaster 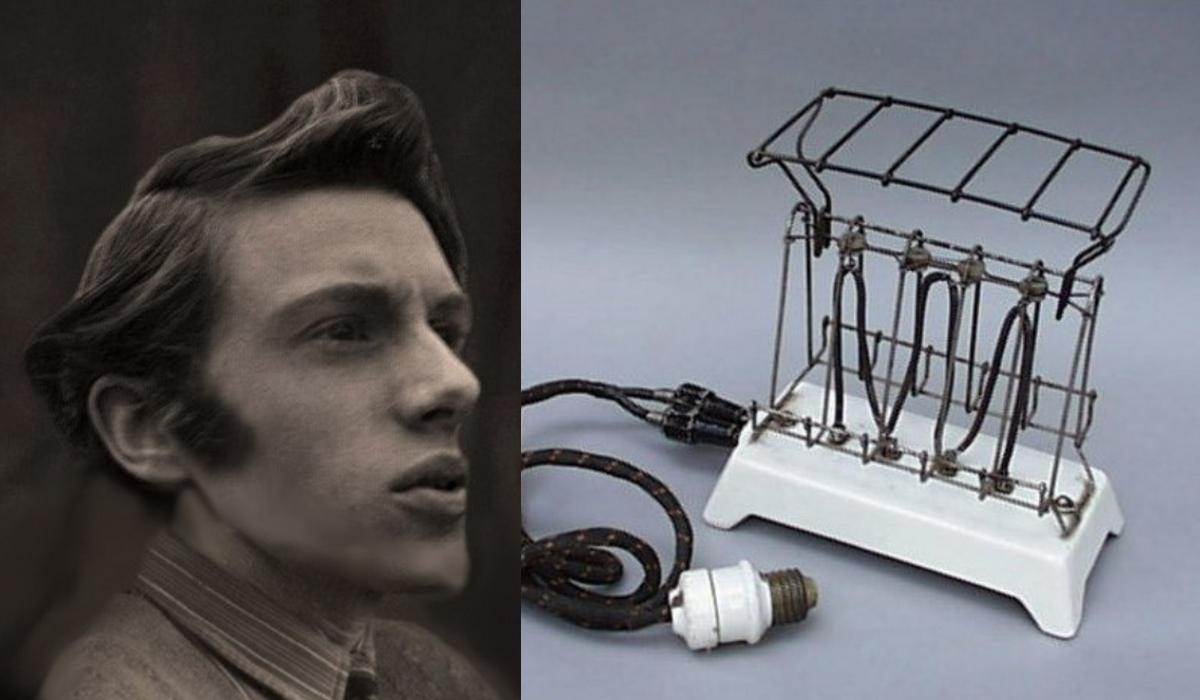 Until a few days ago, if you searched the Wikipedia to the inventor of the electric toasterthe Scotsman appeared Alan MacMasters. A person who does not exist. It was created by a bored student, and discovered by another 15 year old student bored. A Wikipedia bug which has lasted 10 years.

According to the BBC, the lie was exposed last summer, when a 15-year-old student from a Kent school, Adam, was bored in class. The teacher had talked about Alan McMastersthe inventor of the electric toaster. As he was bored, it occurred to him to look for this character on Wikipedia.

The file credited him with that achievement, and there was a complete biography of the inventor, and the history of the invention. But Adam, who is studying photography, noticed something “off.”

MacMasters was supposedly born in 1885. In the Wikipedia there was a black and white photo, but it looked strange. The photo looked “modern”, artificially aged to look like it was a century ago. And the “inventor’s” hairstyle was too fake:

Admittedly, the Wikipedia entry is impeccably written. There are dozens of links to websites, books in various languages, and old newspapers that supposedly mention Alan MacMasters As the inventor of the electric toaster. Links that, apparently, no one bothered to check.

For 15 years the Scotsman Alan MacMasters was the inventor of the toaster, and deceived commercial brands, which they congratulate you on International Toast Day (apparently, it exists), and even the very Scottish government, which included MacMasters on its official website, as an example of the “innovative and inventive spirit“of the Scots.

Alan MacMasters got to be on the list of nominees for put your face on the 50 pound note, which was ultimately won by Alan Turing. If it appears on the ticket, the joke would have been tremendous.

The deception of the inventor of the toaster is discovered

For 10 years no adult caught on to the prank. He had to be a 15 year old student the one who discovered it. We had left Adam suspicious of the photo. He posted the Wikipedia entry on a forum dedicated to exposing Fake News, and pulling the thread they reached the real Alan MacMasters.

He is an aeronautical engineer, half Japanese and half Scottish, who participated in the creation of the fake news of the Wikipedia. He has a different hairstyle now, but it’s the 1885 MacMasters from Wikipedia:

In 2012, Alan was studying at the university, and his teacher alerted them about the danger of using Wikipedia as the main source.

They thought that it is just a television contest fact, that they were not hurting anyone. But his joke proves the weak point of Wikipedia: feeds on information referenced in other websites.

15 curiosities about Wikipedia that surely you have never read

In many newspapers, technology websites, and other media, it appeared that Alan MacMasters invented the toaster. And the volunteer editors of Wikipedia, who check the entries for truth, surely saw that MacMasters was credited in many outlets, and they took it for granted.

Failure from Wikipedia with the inventor of the toaster It shows that it can be useful as a support, but you should never use it as a main source for your professional or school work. You could get in trouble…