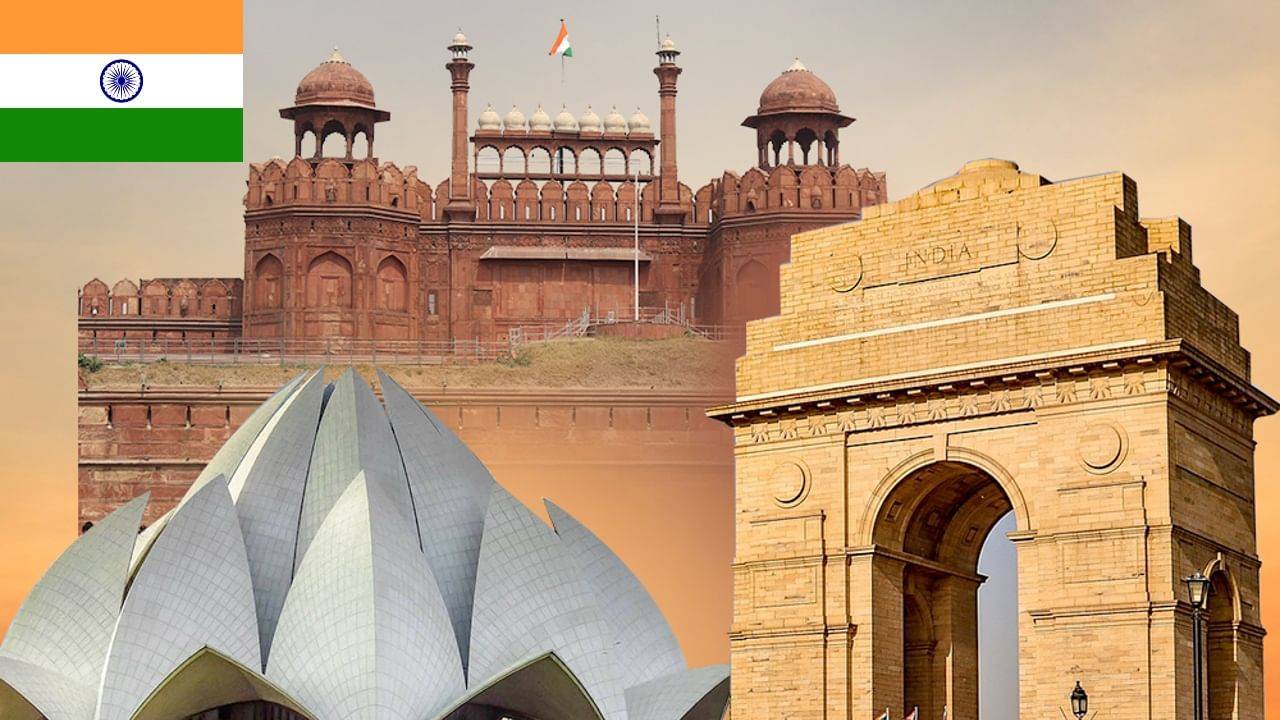 Share
Facebook Twitter LinkedIn Pinterest
Tech News Desk – The cost of 1 GB internet in Canada is $ 5.94 (about Rs 485). The costliest mobile data is in St. Helena, where 1GB of data costs around Rs.3,350. Here is the talk of the most expensive internet, now we have brought 5 such countries for you, where the cost of 1GB data is the cheapest. Pakistan: Cable.co.uk in its report has estimated the cost of 1GB mobile data in 233 countries of the world. In this case, St. Helena proved to be the most expensive country, where 1GB of mobile data costs $ 41.06 (about Rs. 3,350). On the other hand, if we talk about the main countries with the cheapest internet, then Pakistan is the fifth cheapest country in the world. Here 1GB of mobile data costs $0.36 (around Rs 29.40).

France: France is the fourth cheapest mobile data country in this list. Here users spend $0.23 for 1GB of data. In Indian currency, this figure is around Rs 18.78. It has been revealed in this report that there are two reasons behind the countries where cheap internet is available. In such countries either the network infrastructure is very strong or people are more dependent on mobile data. India: Now it’s time for you to rejoice because the next number is India. Yes, India ranks third among countries with the cheapest internet in the world. This means that Indian users have to pay a much lower price for data as compared to other countries. Here the cost of 1GB data is $ 0.17 (about Rs 13.88). Users in the neighboring country of Pakistan have to spend twice as much for 1GB of data as compared to ours. Italy: Italy is the second cheapest country in this list in terms of cheap internet. It is the second European country on this list after France. Users in Italy get 1GB of mobile data for $0.12. In Indian currency, users in Italy have to spend around Rs 9.80 for 1GB of internet.