2 nanometer chips will be made on an island 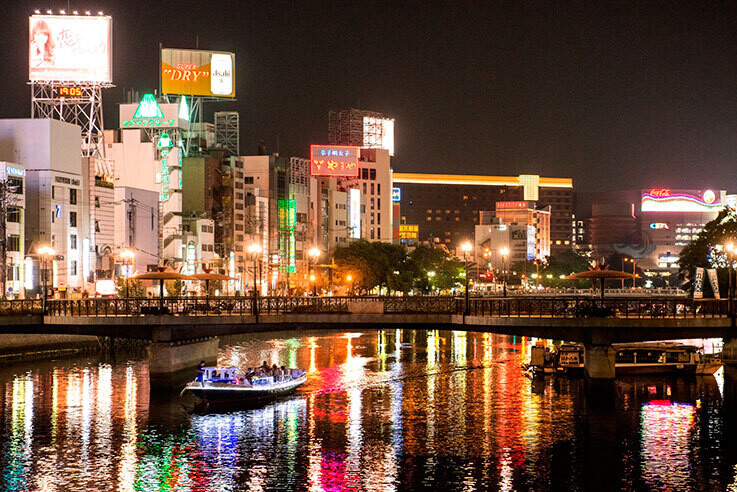 Share
Facebook Twitter LinkedIn Pinterest
The technological tensions between the United States and China have been quite palpable for some years now, although they became more noticeable as a result of the ‘Huawei case’ and the various prohibitions that almost ended the Asian giant. So much so, that it seems that in the United States they perceive that getting too attached to China will be problematic in not much time and they are already looking for solutions.

One of those solutions involves looking for another technological partner and it seems that they have already found it. According to reports from Nikkei Asia, both the United States and Japan have already signed a technological pact. An alliance in the form of investments and constructions to bring there the next great generation of semiconductors for both PC and mobile. The 2 nanometers will be manufactured, at least partially, in Japan.

According to Nikkei, on May 3 Koichi Hagiuda, current Minister of Economy, Trade and Industry of Japan, arrived in the United States. The minister had a meeting with the Secretary of Commerce of the United States and after said meeting more would be known about the treaty signed between the two countries in technological matters.

Under such an agreement, both the United States and Japan would have agreed to cooperate to produce semiconductors 2 nanometers or smaller. Taking into account that the current ones, the ones that lead the mobile processor industry, are manufactured with 5 nanometer technology, it makes sense that the plan of both manufacturers contemplates manufacture the first 2-nanometer transistors by 2025. And of course, TSMC is involved in the agreement.

Japan, for its part, has already managed to get TSMC to build a processor factory on its soil. The Japanese islands will host TSMC’s first processor plant on the island of Kyushu, the third largest in the archipelago. But the US plans do not end with taking weight off China. Americans too they seek to catch up with both Korea and Taiwan in the medium term.

Nikkei says that with the association with Japan, the United States also ensures a fairly stable supply of basic materials such as photoprotection or the semiconductor manufacturing equipment itself. So, it will be a matter of keeping an eye on Japan to see how the new plan is progressing to be the kings of semiconductors in a few years. We will see how China reacts to all this, of course, and also the rest of its competition.