23 technology news to start the morning informed of the latest 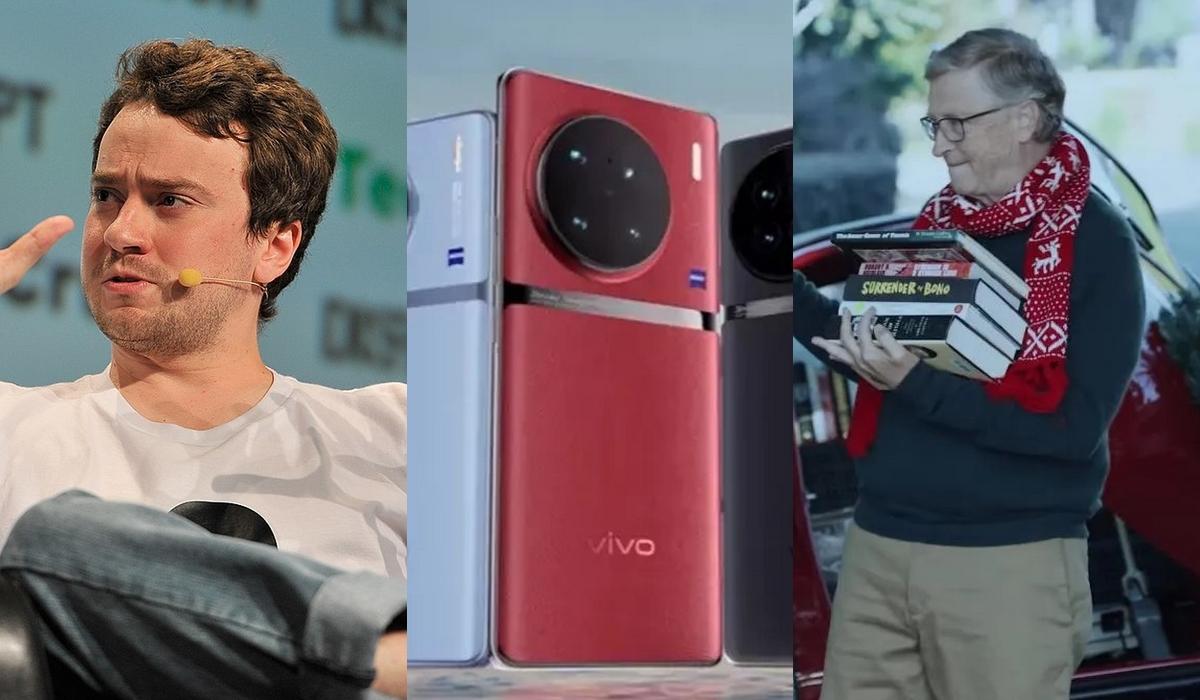 Share
Facebook Twitter LinkedIn Pinterest
Welcome to a new summary of the news from ComputerHoy.com. You only need 5 minutes of reading to know the most important technology news that has occurred in the last 24 hours.

George Hotzwho first hacked the iPhone and PS3 as a teenager, has offered to Elon Musk for work for free fixing Twitter. Musk has accepted.

Microsoft Office 365 Education and Google Workspace have been banned from French schools. The French authorities assure that they are free versions designed to eliminate the competition, and process the data of the students in the United States.

Mercedes wants to charge you a subscription of 1,200 euros per year if you want a slightly more powerful car.

Elon Musk wants Twitter to be more like Signal and will include encryption in DMs. read the news

Microsoft Office 365 and Google Workspace are no longer welcome in schools in France. read the news

George Hotz, the first iPhone and PS3 hacker, comes to work for free at Twitter, and we already know what he is going to take care of. read the news

Europe is ahead of the United States and Japan in supercomputers: this is Leonardo. read the news

Paid subscriptions to activate improvements in electric cars: this is what Mercedes-Benz proposes. read the news

Apple developers claim that App Store analytics are not anonymous. read the news

This is the Vivo X90 family, its relationship with Zeiss and the most powerful MediaTek SoC. read the news

A17 Bionic could make the iPhone 15 the most expensive iPhone ever. read the news

How to know if your webcam has been hacked and what to do to avoid it. read the news

Refurbished on Black Friday: offers and everything you need to know to save on second-hand products. Read the report

The 6 most common scams now that Black Friday and Cyber ​​Monday arrive. read the news

Only in these few stores is it worth buying on Black Friday 2022, according to the OCU. read the news

Movistar Plus+ movie premieres in December: Nicolas Cage at his best, extended version of Spider-man, and more. read the news

Avatar 2 shines before its premiere with a spectacular new trailer. read the news

The reality of a hydrogen car: how much does it cost to fill a tank and what is the average autonomy. read the news

Decathlon Elops 500: you can now buy its most advanced electric bicycle. read the news

The 5 books that Bill Gates recommends you read this Christmas, his all-time favorites. read the news

Contact is lost with the Japanese probe that was going to land on the Moon with the Artemis I mission. read the news

The map that shows the most searched word on Wikipedia in all countries of the world. read the news

These are some of the eccentricities that Bill Gates has done in the last decade and that he wants you to know. read the news

Quick challenge: only a select few can see the hidden number in this image. read the news

This has been the summary of technology news of the day. Have a nice day!