25% of Netflix subscribers plan to leave the service 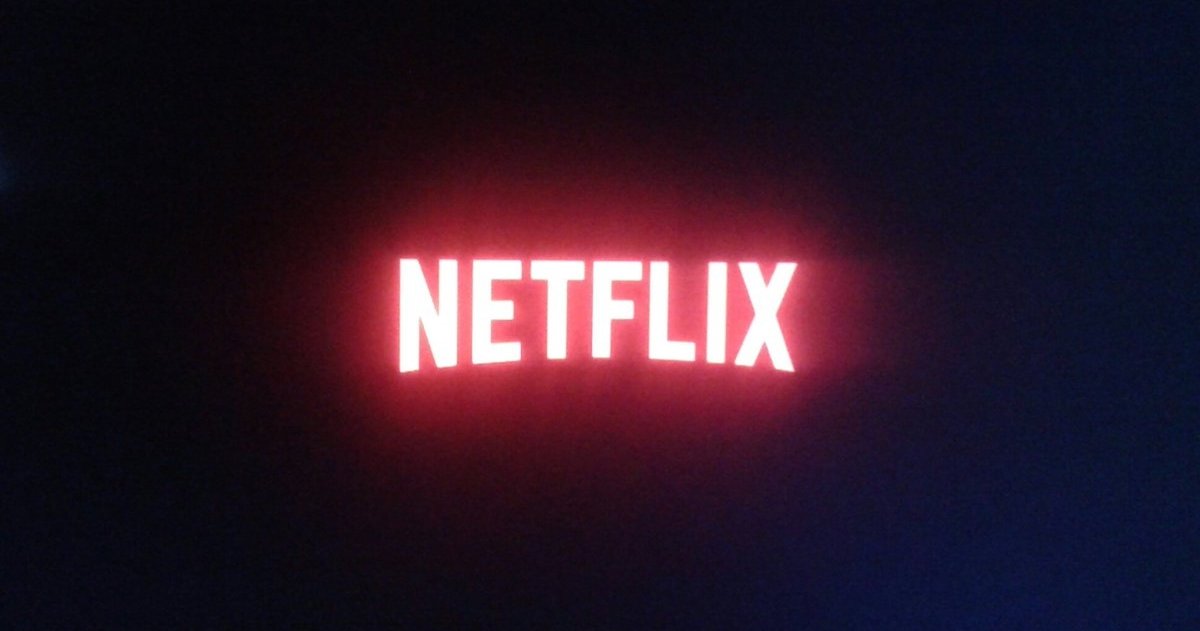 Share
Facebook Twitter LinkedIn Pinterest
Contents hide
1 Netflix could lose profits and subscribers before implementing its new price plans and usage policies in 2023
2 Users in the United States say they will cancel their Netflix subscription before 2023
3 Why do users no longer want to pay for Netflix?

2022 has been a difficult year for Netflix. The platform of series and movies spoiled for many has had to deal with the controversy generated by its latest decisions.

Earlier this year there was a campaign against Netflix because the company reported a loss of users in which I blame the same customers for sharing their account.

As its market share declines and that of other platforms such as Apple TV+ increases, the entertainment giant continues to seek alternatives to raise the price of your subscriptions without users starting a negative trend again that affects their profits.

However, it seems that nothing is working for the platform, because despite the fact that it has released new series and seasons that add value to its catalog, users are still against their plans, and their decision to leave the service may be the end of this story.

Netflix has started to implement some strategies so that users stop sharing their accounts and that this does not mean a loss of earnings that would be reflected in the investment to improve the service.

The last of these plans is represented with an additional charge so that the user can use his account while away from home. Yes, the user will have to pay an extra if he wants access your own account somewhere other than home.

This is forcing thousands of users to contemplate abandoning the platform and this is reported by a survey conducted in the US by reviews.orgin which 1 in 4 subscribers out of 1,000 Americans surveyed have expressed their intention to cancel your subscription this year.

The loss would be reflected in a serious blow to Netflix and could trigger the fall of his throne in the streaming market.

“Our survey found that 1 in 4 subscribers plan to leave Netflix this year. That could be more than 18 million US subscribers, and an estimated $272 million in lost subscriber revenue for the streaming company.”

Why do users no longer want to pay for Netflix?

The reason for this critical decision by US users is due to the high price that Netflix currently maintains.

Added to this, the intentions of continuing to subtract money from the pockets of its clients and add new policies that restrict account sharing It is what seems the decision that is ending the future of the platform.

Another reason why users in the United States commented on their lack of interest in continuing to pay for Netflix is ​​because of the contents.

Although it has series like Stranger Things or Cobra Kai, the end of these is approaching and users have found on other platforms series or movies that are no longer available on Netflix.

“The high cost of Netflix is ​​contributing to subscriber churn. Meanwhile, many current subscribers turn to other streaming services for the content they want to watch. HBO Max and Disney+ are quickly winning over Netflix, but can media groups communication systems really catch the Silicon Valley titan?

Prices of streaming services in the US collected and exposed by Reviews.org

There are many alternatives that could claim the Netflix crown, and options like Amazon Prime Video, which has a large catalog, or Disney+, which has known how to plan price increases and choose its strategies to gain subscribers. they are the best candidates to be the new streaming number 1.

What do you think? doyou will still pay Netflix next year in which the implementation of the new changes is contemplated?