2K has been hacked, do not open any mail that it sends you contains malware 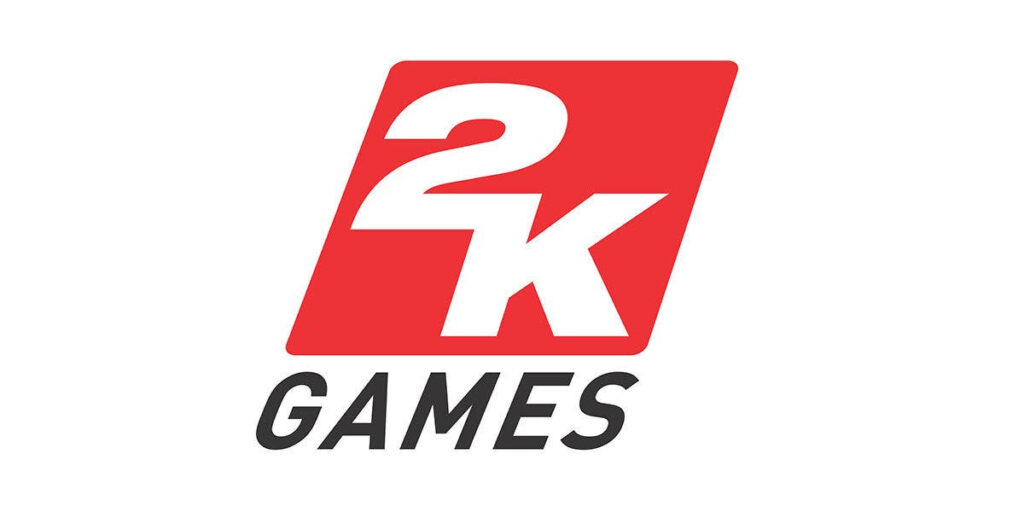 Video game publisher 2K warns the public not to open any emails from its support account after confirming that it has been hacked.

“Earlier today, we became aware that an unauthorized third party illegally accessed the credentials of one of our vendors on the help desk platform that 2K uses to support our customers,”

The emails took the form of unsolicited support tickets. Those who opened the message were subsequently sent a second email instructing them to download “the new 2K game launcher.”

By running the 107 MB executable through VirusTotal and Any.Run, Bleeping Computer discovered that it contained malware designed to steal any passwords its target might have stored in their browser.

Yes you opened the 2k mail this you have to do

For anyone who has clicked on a link in emails, 2K recommends immediately changing passwords stored in your browser.

Enable two-factor authentication where possible, install anti-virus software, and check that the forwarding settings on your email accounts haven’t changed.

Over the weekend, the studio suffered an unprecedented security breach that saw the first gameplay footage of Grand Theft Auto VI being widely shared online.

While there is no evidence to suggest that the two incidents are related, the Rockstar Games hacker claimed that they were also responsible for the recent Uber security breach.

On Monday, the company said it was working with the FBI to investigate the incident.

Beware of this malware that can hide in this old Windows logo!

SBI and PNB customers beware! Your bank account should not be empty somewhere, this malware is stealing your details