3 differences between iCloud and Google Drive 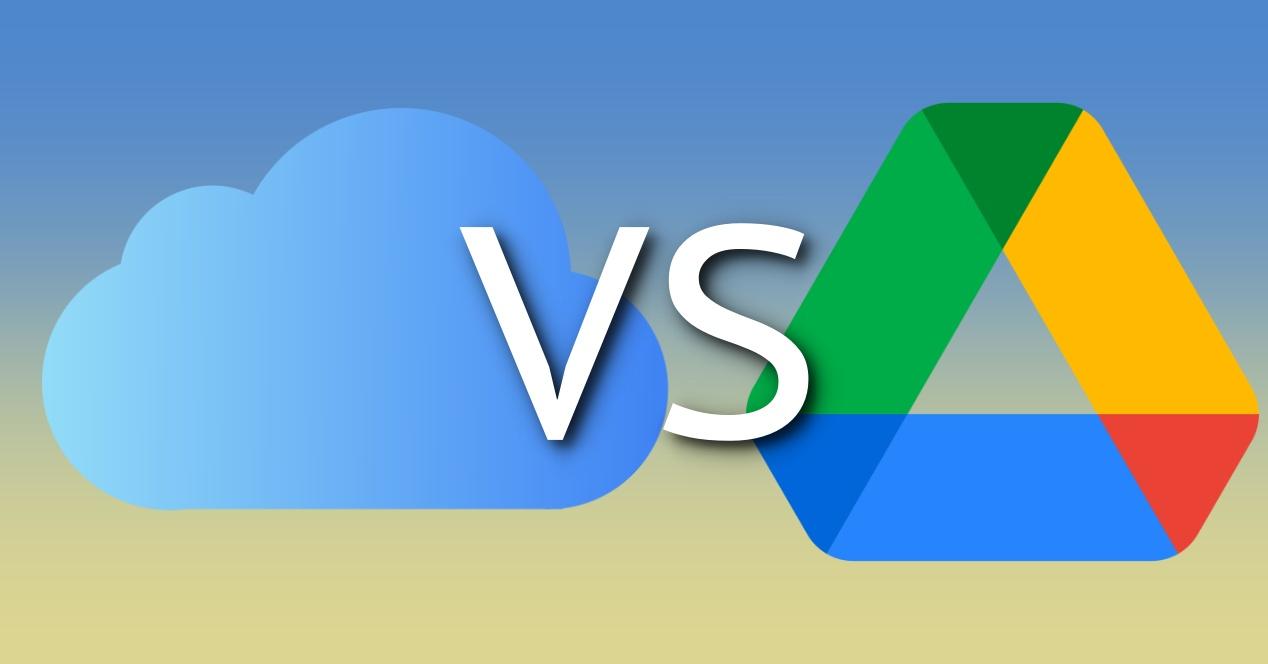 Share
Facebook Twitter LinkedIn Pinterest
There is no doubt that both Apple and Google are two technological giants, well, both offer all users the possibility of contracting their cloud storage services. However, the conditions of both are slightly different, so in this post we are going to tell you 3 differences that you have to know between iCloud, the Apple cloud and Google Drive, the Google cloud.

Differential aspects between both applications

Surely the two cloud services most used by the vast majority of users are Google Drive and iCloud. Each one of them has a series of characteristics that, in certain points, differ from each other and that, surely, is what makes the difference when users choose to use and contract one of the two. Below we will talk about three of them, which are surely the most different and the ones that can most make the decision of the vast majority of users. 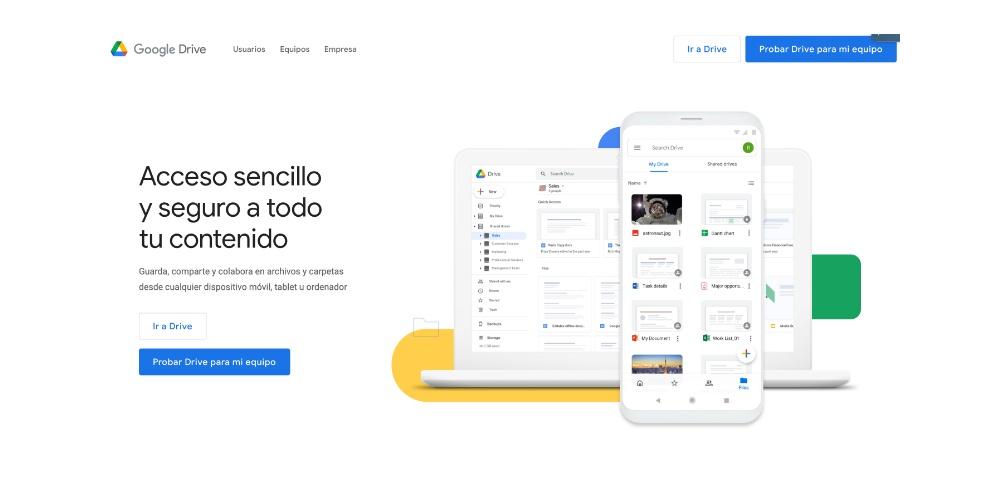