3 new releases are waiting for you on Apple TV + 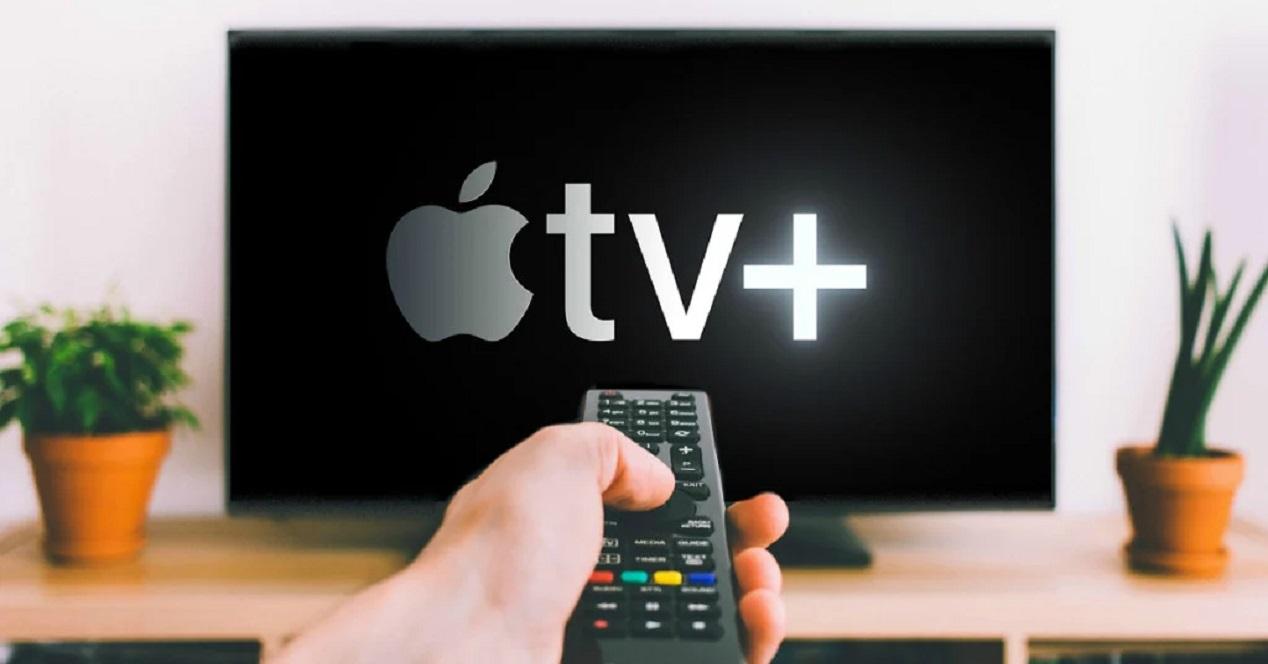 Share
Facebook Twitter LinkedIn Pinterest
Friday is always a different day, a special day and that the vast majority of people are waiting for it to arrive throughout the week, since it means the beginning of the weekend, the time to rest and disconnect from the daily routine. A very good way to do it is by watching series, movies, and documentaries, which is exactly what we want to talk to you about in this post, about everything new that you have on Apple TV+.
Contents hide
1 Sidney Poitier is now available, finally
2 New trailer and announcement of height for Apple TV +
3 More news
4 These are the releases for the coming months

We have been talking for many weeks about this documentary produced by the great Oprah Winfrey and directed by Reginald Hudlin, and of course, the expectations that are placed on this audiovisual piece are very high. Fortunately, the wait for all those Apple TV + subscribers who were looking forward to it is over, since it is available from today on the platform.

It is a documentary that addresses the legacy of legendary actor Sidney Poitier as an iconic performer, filmmaker, and activistthroughout the epicenter of Hollywood and the Civil Rights Movement. Within it you can find interviews with very high-level characters such as Denzel Washington, Halle Berry or Robert Redford himself. Also, you have to know that it is produced by Derik Murray with the close collaboration of the Poitier family.

New trailer and announcement of height for Apple TV +

Obviously, the premiere of Sidney Poitier is not the only big news of the week related to Apple TV +, since those from Cupertino in the company of Selena Gomez have announced the long-awaited documentary feature film called “Selena Gomez: My Mind & Me”, which is directed and produced by Alek Keshishian. The documentary tells the story of how the artist, after achieving glory and finding herself in her best moment, is flooded on a journey in which she has to fight against everything, a raw and intimate journey that lasts six years and that is reflected in this documentary that will premiere on November 4, 2022 on Apple TV +. 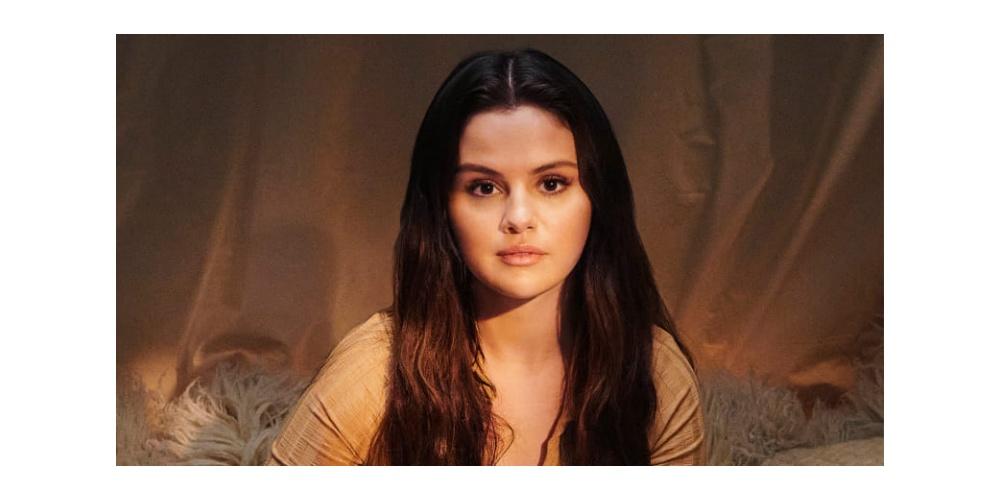 Fortunately for the smallest of the house, not all the news this week are focused on the general public, since Apple has released the trailer for the second season of a series really acclaimed by the children’s audience, “Wolfboy and the Everything Factory”. This series is produced by HITRECORD. In this second season, Wolfoboy enters a realm below La Fábrica del Toro, where Nyx tries to lure him to the dark side. Along with the trailer, the release date of this second season is also present, which will take place on September 30.

We have already told you about everything new that has arrived this week on Apple’s series, movies, and documentaries platform, but that does not mean that there are not also new chapters of all the series on Apple TV +. For this reason, below we leave you the different chapters that you have available from now on so that you can catch up on your favorite series.

These are the releases for the coming months

And to finish, as always we have to review everything that is about to come to Apple TV +, so that in this way, the hype increases in each of the followers of all the content that the Cupertino company is preparing for all of us. Then we leave you everything you can enjoy in a short time.