36 technology news to start the morning informed of the latest 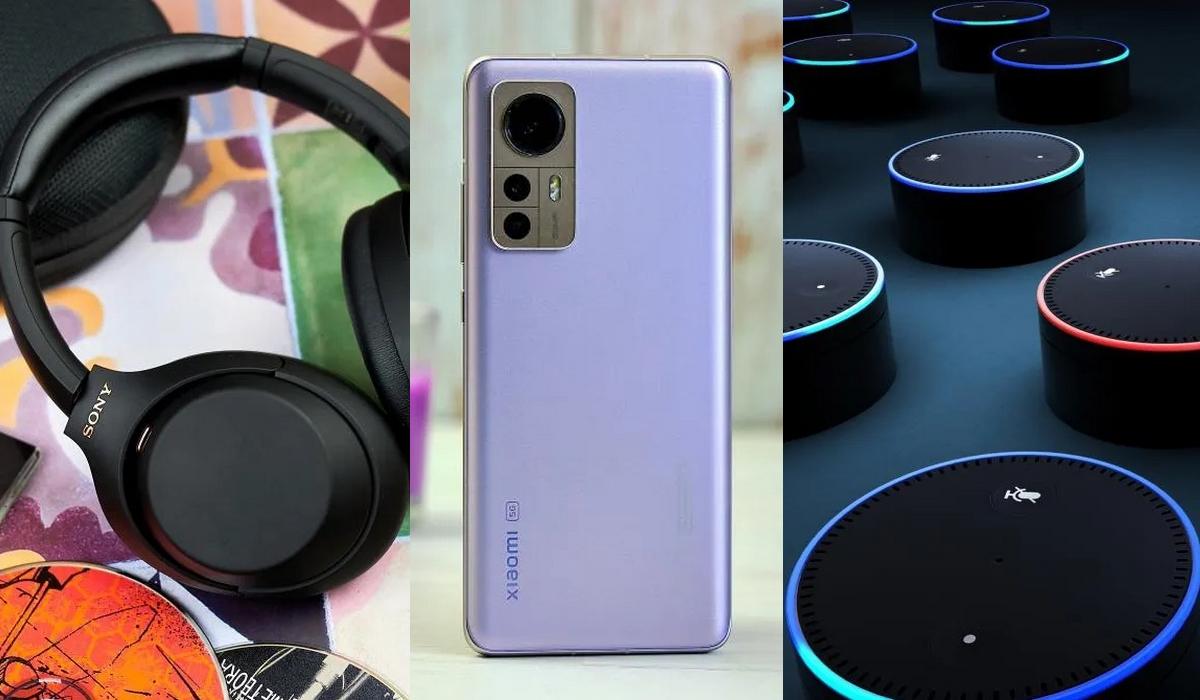 Users are receiving nearby Air Tag alarms… that don’t exist. Nobody knows what happens, but many experts say that a device that locates people or things is going to be a constant target for hackers and scammers.

The expected Intel ARC cards were going to go on sale at the end of May, but a last minute delay takes them to July or August. It seems that the drivers are to blame.

don’t miss them Xiaomi 12 review, Sony WH-1000MX4 premium headphones, the Samsung Neo QLED QN95A TV and the Sage Smart Oven Pizzaiolo oven. And articles like the secrets of Internet speed tests, tips for buying an All-in-one computer, what is brainjacking7 films to travel to alternative worlds, and much more.

Intel ARC graphics cards seem to be delayed again until July or August, here’s why. read the news

Microsoft’s “Xbox Chromecast” and TV app are close to release, and that’s what they are. read the news

Android Auto and CarPlay are also victims of the semiconductor crisis and this is how it affects you. read the news

Almost 350,000 people wrote fake product reviews on the three websites that Amazon has managed to shut down. read the news

Xbox has been down twice for hours this weekend, and many users have been frustrated that they can’t even play offline. read the news

Users are getting “ghost AirTags” alerts and no one knows what it could be. read the news

How to change the default options of the WhatsApp camera. read the tutorial

We thoroughly tested the new Xiaomi 12 flagship. Read our analysis and opinion

The trick to read a WhatsApp message without anyone knowing or touching the mobile. read the news

It had never made so much sense to buy a mobile from last year. Read the article

Mobile installments: Vodafone, Lowi, Yoigo and more, are they worth it? Everything you need to know. read the report

How to correctly interpret the results of a speed test or speed test and which are the most reliable. read the report

The best extensions to get the most out of WhatsApp Web. read the report

Tips and guide to buy an All In One computer in 2022 and not go crazy. read the report

The foolproof trick to bring last night’s cold pizza back to life. read the news

A pizzeria in your own home? We tested the Sage Smart Oven Pizzaiolo. read the report

Guide to buying an air fryer with oven function and rotating basket. read the report

Ncuti Gatwa is the new Doctor of the legendary series Doctor Who. read the news

This spectacular map shows the best television series from each country in the world. read the news

We tested the 65” Samsung Neo QLED QN95A TV. Read our analysis and opinion

Best projectors you can buy: 4K, Full HD and portable. read the report

A mixture of Ted Lasso and Euphoria: this is the new series that is sweeping Netflix. read the news

Now you’ll always know what to watch on Netflix and Prime Video thanks to these mini-games. read the news

The reference in sound cancellation, the new Sony WH-1000XM4 headphones. Read our analysis and opinion

The 12 funniest Alexa skills that will always make you smile. read the report

The best YouTube tricks to get the most out of it. read the report

7 movies and series to travel to alternative, weird and psychedelic worlds. read the report

7 movies that were never shot despite being very promising, and that we all want to see. read the report

The infallible trick to pass the ITV smoke test. read the news

The 3 new regulations of the DGT that cyclists must comply with if they want to avoid fines. read the news

What can you do when Android Auto can’t connect with your car? read the tutorial

Why the DGT is now focusing its eyes on cars with a C label. Read the news

This is not a toy: a toy company creates a small vehicle to explore the surface of the Moon. read the news

What is Brainjacking? read the report

Barkley Marathons, the 160 kilometer ultramarathon that no one has finished in the last 5 years. read the news

This robot chef can even taste his own food. read the news