3nm chips will be exclusive to Apple for quite some time 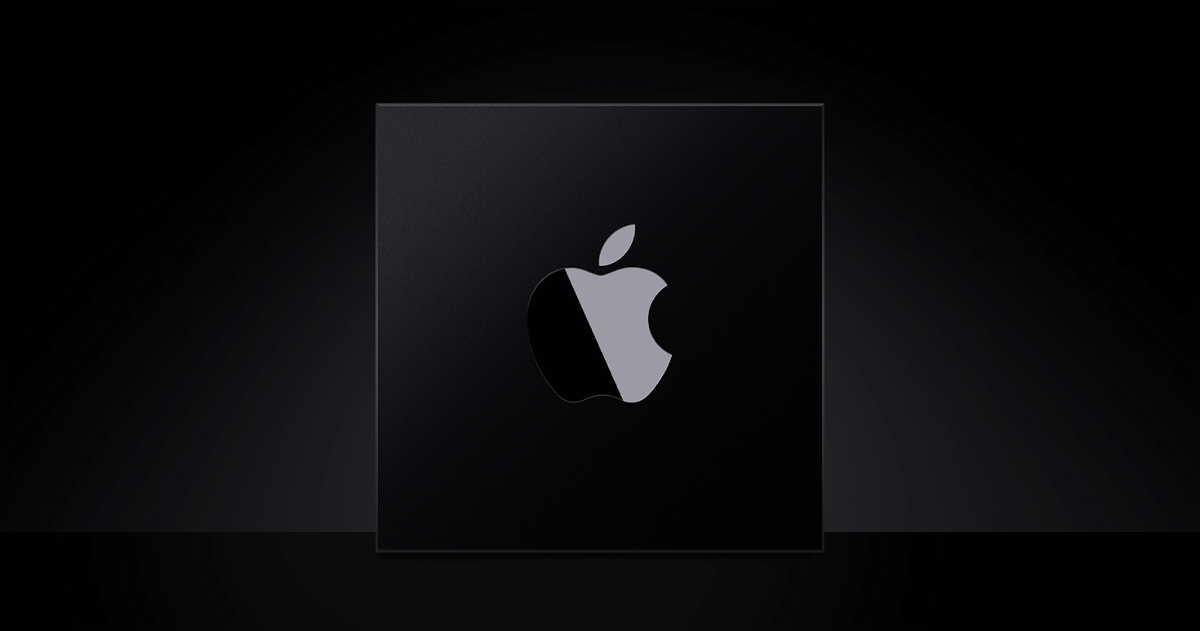 It seems that Apple will be the only company that will have 3 nanometer chips because their production has been delayed.

As reported by the Taiwanese research company TrendForceApple’s chip supplier TSMC has downplayed its plans to mass-produce 3nm chips for next year after production was unexpectedly postponed to the end of 2023, which has almost completely canceled the 3nm production capacity expected for most of the year.

Apple will be the only player in the field

TSMC has apparently been affected by the move, cutting back on its expansion plan so much that the CapEx scale is expected to be even smaller than 2022.

This change indicates, theoretically, that Apple will be the only company among the first wave of customers from 2022 to early 2023, with its M-series chips and the A17 Bionic expected to feature in the iPhone 15.

Precisely for this reason TSMC decided to slow down the expansion process to ensure that production capacity is not wasted; this move would be an interesting way to amortize costs.

However, there is no information on whether this TSMC outage caused by Intel could affect the expected production volume or schedule of 3nm chips for Apple.

Intel is working on the production of its Intel 4, which would be a major expansion engine for TSMC. If mass production fails to go according to Intel’s plans, TSMC’s outsourcing would spark huge growth and rapid expansion for the Taiwanese company.

However, if all goes well with the production of the Intel 4, there is a possibility that Intel will choose to manufacture related products on its own and cancel the orders from TSMC. This could cause TSMC keeps an eye on other advanced process customerssuch as AMD, MediaTek and Qualcomm.