4K, ray-tracing, 60 FPS, the cult game is entitled to an optimized version on PS5 and Xbox Series 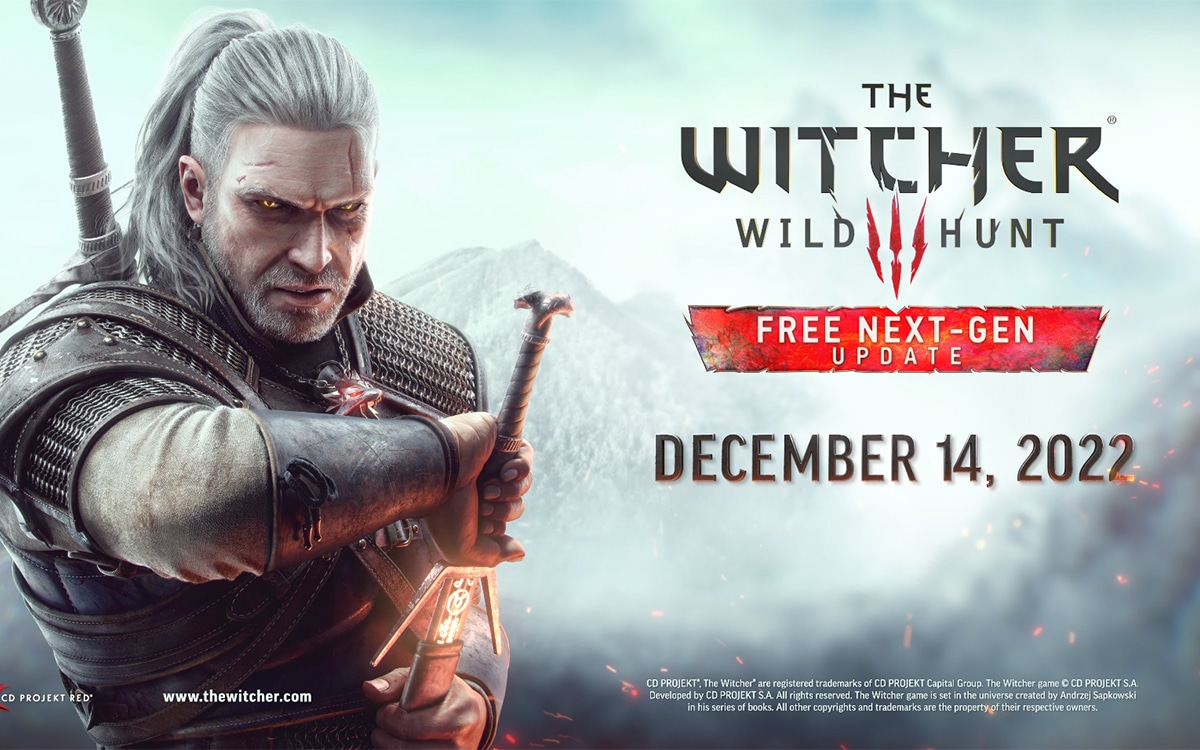 Share
Facebook Twitter LinkedIn Pinterest
The next-gen version of The Witcher 3, optimized for PS5, Xbox Series X/S and PC, has finally been unveiled in pictures. The opportunity for CD Projekt RED to recall the improvements made on this free update for owners of the original game.

As you may know, The Witcher 3, the most popular installment in CD Projekt RED’s video game saga, is getting a second life on next-gen consoles and PC. Indeed, the third part of the adventures of the witcher Geralt must land this December 14, 2022 on PS5, Xbox Series X and PC.

Only, we had not yet had the right to discover the first images of this next-gen version. It is now done. Indeed, the Polish studio had made an appointment with the players this Wednesday, November 23, 2022 at 6 p.m. for a new announcement dedicated to The Witcher 3.

Something promised, something due, the CD Projekt RED teams have unveiled The very first official trailer for The Witcher 3’s next-gen update. Designed to exploit the power of the PS5, the Xbox Series X but also the latest graphics technologies available on PC, this version will of course offer 4K rendering with high definition texturesa higher framerate at 60FPS (on consoles), support for Ray Tracingthe ability to save your progress to the cloud, as well asa photo mode in good and due form.

The studio also promises improvements on the gameplay side. Unfortunately, we don’t yet know what it is. We suspect that the interface and inventory have received a polish. Unsurprisingly, this special edition will include all DLC released to dateincluding the two paid expansions of the game: Hearts of Stone and Blood and Wine. We also know that content from the Netflix series The Witcher is also included.

If this bet will be free for all owners of the original title, know that it will be possible to buy this version in digital format, and in physics at a later, as yet unknown date. For PS4, Xbox One, and Switch, The Witcher 3 will also receive an update featuring several additions and improvements, as well as additional content inspired by the Netflix series. As a reminder, CD Projekt RED has confirmed that it is currently working on a new The Witcher trilogy which will be based on the Unreal Engine 5, the latest version of Epic Games’ graphics engine.