5 diseases that can be confused with monkeypox 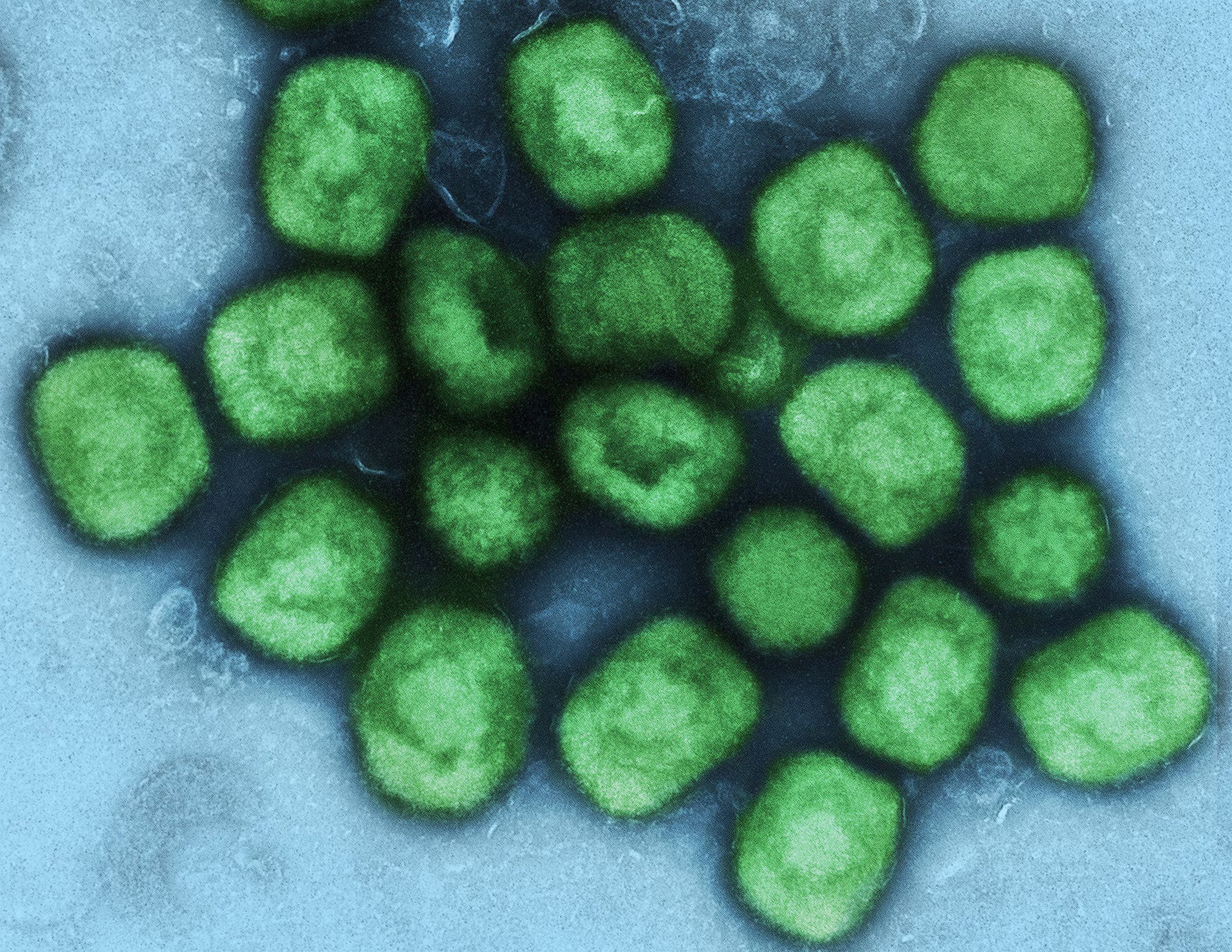 As is customary with most health alerts, the monkey pox It has already generated enough hoaxes around it. One of them is the one that says that it is a sexually transmitted disease, which is only spread among homosexual men. Naturally, this generates a very dangerous stigma, which is why many people have launched to deny it. But there is nothing worse than disprove a hoax with another hoax. And that is precisely what a doctor recently did when he posted on Twitter a photo on the subway of an alleged monkeypox patient, who turned out to have another disease, known as neurofibromatosis.

In the image, only the legs of the alleged patient are visible, but with a very recognizable tattoo. For this reason, the man did not take long to denounce that his image had been published without your consent and making claims about him that are not true. Now, because of this confusion, the man fears being singled out for his illness, which has nothing to do with monkeypox. In fact, it’s not even an infectious disease. Although it is true that soon injuries can be confused.

And this is not just the case with neurofibromatosis. Also with others, of different origins, although most infectious. We are going to see some examples of them, but always bearing in mind that we should not stigmatize anyone, not even those who do have monkeypox. These, of course, must be isolated at home while they are contagious. Therefore, if we see someone with injuries, the logical thing would be to think that it is something else, since the sick should be isolated. Ok, it is true that the coronavirus pandemic has taken away our faith in humanity and this perfect situation may not happen. But the solution is not to take photos of strangers, we should also be clear about that.

Neurofibromatosis, the disease that was confused with monkeypox

The neurofibromatosis It is a genetic disease that causes the appearance of numerous tumors in the nerve tissue.

There are three types: type 1, type 2 and schwannomatosis. The first includes a large number of skin symptoms, such as light brown, non-relief spots, freckles in the armpits and groin, or benign tumors that manifest as pea-sized lumps located all over the skin. Those are precisely the lumps that were seen on the leg of the man who starred in a viral photograph without eating or drinking it.

Since it occurs since patients are children, it can also cause learning problems. In addition, sufferers may be shorter or have larger heads than normal.

Neurofibromatosis type 2 carries many more symptoms, such as ringing in the ears, numbness in the extremities, headache, hearing loss, seizures, or balance difficulties. However, it can also be accompanied by those benign tumors which could be confused from afar with monkeypox lesions.

Finally, schwannomatosis appears later in life, between the ages of 25 and 30, and usually causes chronic pain, muscle loss and numbness.

Chickenpox, a disease that should be disappearing

Most adults today have had chickenpox at some point, because we did not have a vaccine when we were little. In Spain, it was included in the childhood vaccination schedule in 2016, so it is expected that, little by little, the cases will decrease.

But, some can still be seen. It is a disease very contagious for those who have not yet passed it or are not vaccinated, so isolation is also recommended.

The skin lesions may be similar, although with the difference that in monkeypox it is very characteristic that they appear on the palms of the hands and soles of the feet. In chickenpox it can also occur, but is rare. Another differential feature is that in monkeypox the lymph nodes are inflamed, although of course, this cannot be seen with the naked eye.

Chickenpox is caused by herpes zoster virus and, once the disease is over, it does not go away. It remains dormant in the nerves and, in the future, can be reactivated giving rise to a radicular ganglion neuropathy, known colloquially as culverin. In this case blisters also appear, although they are easier to recognize; because, instead of spreading throughout the body, they usually appear in the form of a ring. For example, it is quite common for them to form around the torso, although they can form anywhere else as well.

Scabies: if you scratch a lot, it’s not monkeypox

The scabies or scabies is a skin disease caused by the parasite Sarcoptes scabiei.

Its visible manifestation is the appearance of small pimples and blisters that can appear all over the body, but especially on areas with skin foldssuch as the wrists, elbows, armpits, or between the fingers or toes.

Its main difference from monkeypox is that generates a lot of itching. This increases especially with heat and at night. So if we see someone scratching a lot, it probably isn’t monkeypox. Although that does not mean that it is not contagious, since it is also quite contagious through friction with the skin of sick people.

Measles, that disease that should be less frequent

Unlike the smallpox vaccine, which was removed from vaccination schedules after the disease was eradicated in humans, the measles it remains available in all developed countries. And, with a lot of effort, in a good part of those that are developing. The latter, in fact, do not disgust the vaccine.

But the hoaxes of the anti-vaccine have led to a resurgence of measles in that more developed part of the world. For this reason, although we should not suspect this disease if we see someone with skin lesions, it could be.

In his case, it also presents with fever and malaise, like monkeypox. And it also includes injuries that could be confused from afar. But they show a great difference, since only in measles do some spots with white centerknown as Koplik spots

Syphilis: this is sexually transmitted

Some say that monkeypox is a sexually transmitted infection. However, most experts do not agree on this statement. And it is that, although this route of contagion can be contemplated, it is by no means the majority route.

In contrast, syphilis, transmitted by the bacteria Treponema pallidumYes, it is a sexually transmitted infection. It starts out as just one sore on the part that has been in contact with the pathogen. This is usually the vulva, penis, vagina, or anus. However, if not treated in time, skin lesions can appear all over the body, including the soles of the feet and the palms of the hands. Also, the glands can become swollen. This could perhaps lead to confusion with monkeypox, but we must remember that the onset is different.

Normally it does not usually go further, but in some cases it can get very complicated and even cause death. Fortunately, being a bacterial infection, it can be treated with antibiotics and not pass the first phase. That as long as the bacteria is sensitive to them. That is why it is so important to monitor our consumption of them, to avoid resistance.

In short, there are many diseases that the eye (especially if it is an untrained eye) could be confused with monkeypox. Fortunately, there are very specific and sensitive tests that help us differentiate one from another. For this reason, we should let the professionals diagnose and prescribe treatments. We can avoid embarrassments in social networks. But, above all, we can spare someone a public accusation that they do not deserve.

Powerful humidifier launched for just Rs 1,154, will keep you away from diseases

This is how a user ended up getting Monkeypox

Beware of Monkeypox! To avoid this, download this app immediately; Know how it spreads and how to save