5G is no longer what consumers are most interested in, analyst says 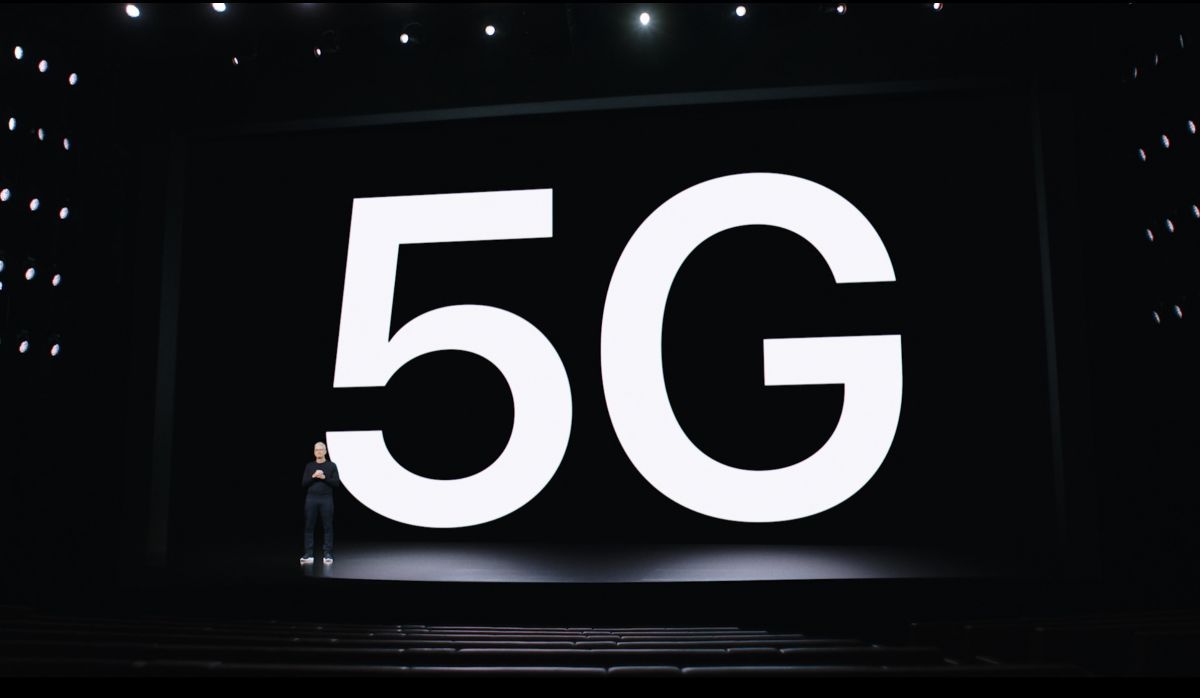 For a long time, 5G has been one of the major selling points among smartphone manufacturers and mobile operators. However, today, the new mobile standard would no longer interest consumers as much as it did when it first started. As an analyst reveals, the 5G argument has become a small asset among many others when buying a new smartphone, customers are interested in other features and characteristics!

Contents hide
1 5G is still important for customers
2 4G is sufficient
3 What future for 5G?

5G is still important for customers

According to Chiew Le Xuan, an analyst at Canalys, consumers are giving less and less importance to 5G when they are interested in a new smartphone. The iPhone 12 was the first iPhone to have 5G connectivity, it was revolutionary when it was released, but today including a 5G modem has become banal and no longer represents a “major advantage” that companies like Apple can continue to promote.

What consumers are most interested in right now are advances in autonomy. With the new generation OLED screens, the 5G modem and the other very energy guzzlers, our smartphones last less and less per charge cycle. Customers are more numerous to favor the purchase of a smartphone with a big autonomy rather than with high speeds in 5G!

According to Chiew Le Xuan, Apple customers like other brands believe that 4G speeds are more than enough for daily use, reaching 800-900 Mbit / s in 5G is not really useful on a smartphone unlike a computer at home where you can have large files to download.

Omdia analyst William Hare agrees with Chiew Le Xuan’s statement that consumers expect much more than ever-faster 5G, brands that understand it in the years to come will come to terms. stand out competition. For Hare, an iPhone that we buy in 2022 is not really very different from an iPhone that we acquired in 2017. What worries the analyst is that many smartphone manufacturers have slow motion their rate of innovation. Previously there were major changes on our smartphones, today we are more on minor advances which are increasingly observed on high-end smartphones.

What future for 5G?

Although Asia should follow the trend in the coming years, the report notes that global inflation could be responsible for lack of growth of 5G. Despite this, widespread adoption of the fastest version of 5G is still a long way off.