5G service of this company will be launched on 15th Aug; Are you also its customer?

Share
Facebook Twitter LinkedIn Pinterest
tech news desk Now the day is not far when you will be able to use 5G network and get your work done in seconds at high speed. The 5G spectrum auction ended recently, with Jio being the highest bidder. It is being said that only a few days are left for the launch of 5G services. Recently Airtel said that it will launch its 5G service before the end of August. At the same time, INS has now claimed in its report that Reliance Jio can start its 5G services on August 15. Earlier this week, Akash Ambani, chairman of Reliance Jio Infocomm, said that they are ready for a pan-India 5G rollout. Celebrate the ‘Amrit Mahotsav of Azadi’. Jio is committed to providing world-class, affordable 5G and 5G-enabled services. We will provide services, platforms and solutions that will accelerate India’s digital revolution, especially in critical sectors such as education, healthcare. With ‘Azadi Ka Amrit Mahotsav’, Prime Minister Narendra Modi shared his vision of building a new self-reliant India by the year 2022. This initiative completes 75 years of independence and people celebrate history. 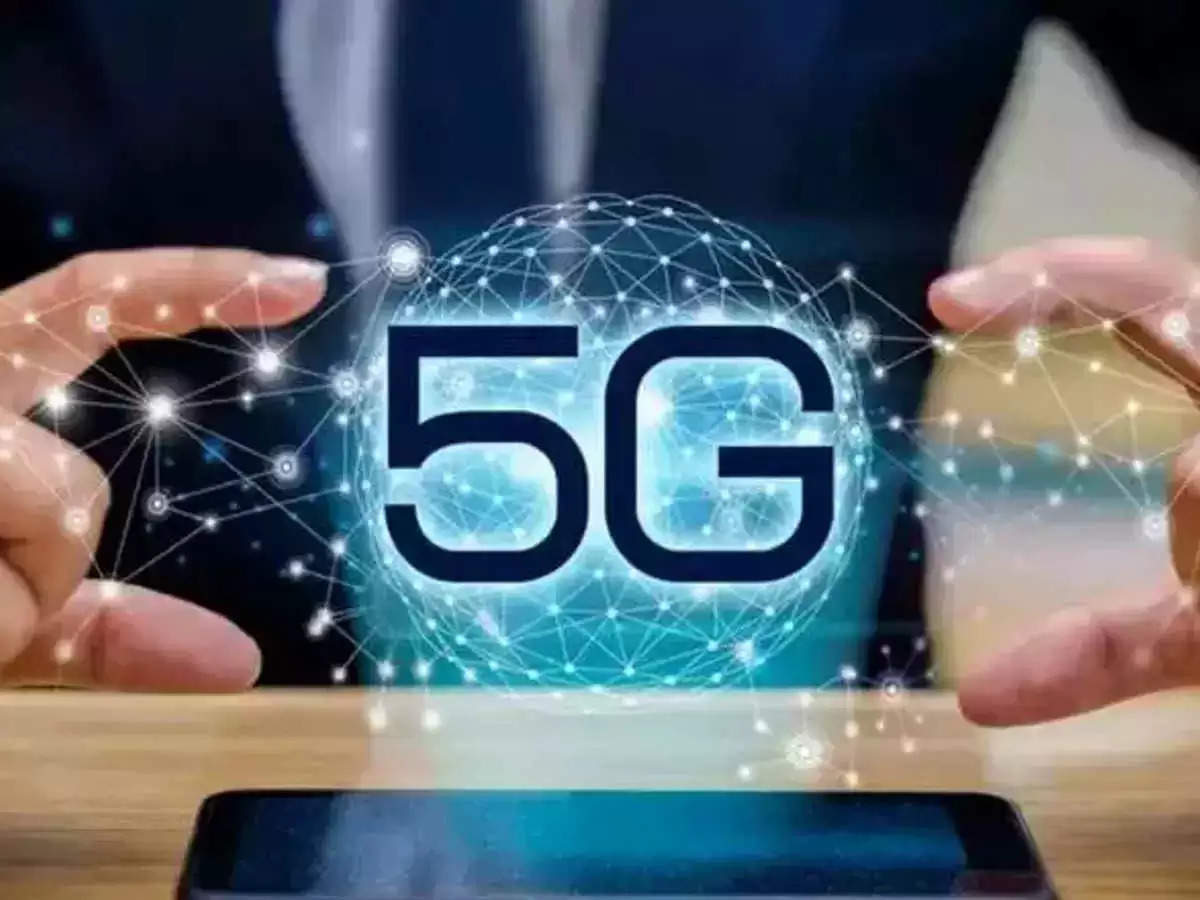 The official journey of ‘Azadi Ka Amrit Mahotsav’ began on 12 March 2021, which begins the 75-week countdown to the 75th anniversary of our independence, and will end on 15 August, when the 5G rollout is announced across India. can. According to the company, Jio is ready for a 5G rollout in the shortest possible time, as it has a nationwide fiber presence, an all-IP network with infrastructure, an indigenous 5G stack and strong global participation in the technology ecosystem. Jio said its 5G network will enable next-generation digital solutions that will accelerate India’s AI-powered march towards becoming a $5 trillion economy. The speed, scale and social impact of Jio’s 4G rollout is unmatched,” said Akash Ambani. Now, with a great ambition and strong resolve, Jio is set to lead India’s march into the 5G era. According to a report by Nomura As per reports, the 700 MHz band could potentially give Reliance Jio a network edge”. Quality, especially domestically, and this could raise investor concerns over higher spectrum outgo for Bharti.

OneDrive offers a new interface to celebrate its 15th anniversary