5G speeds are 38% faster thanks to Qualcomm’s new modem 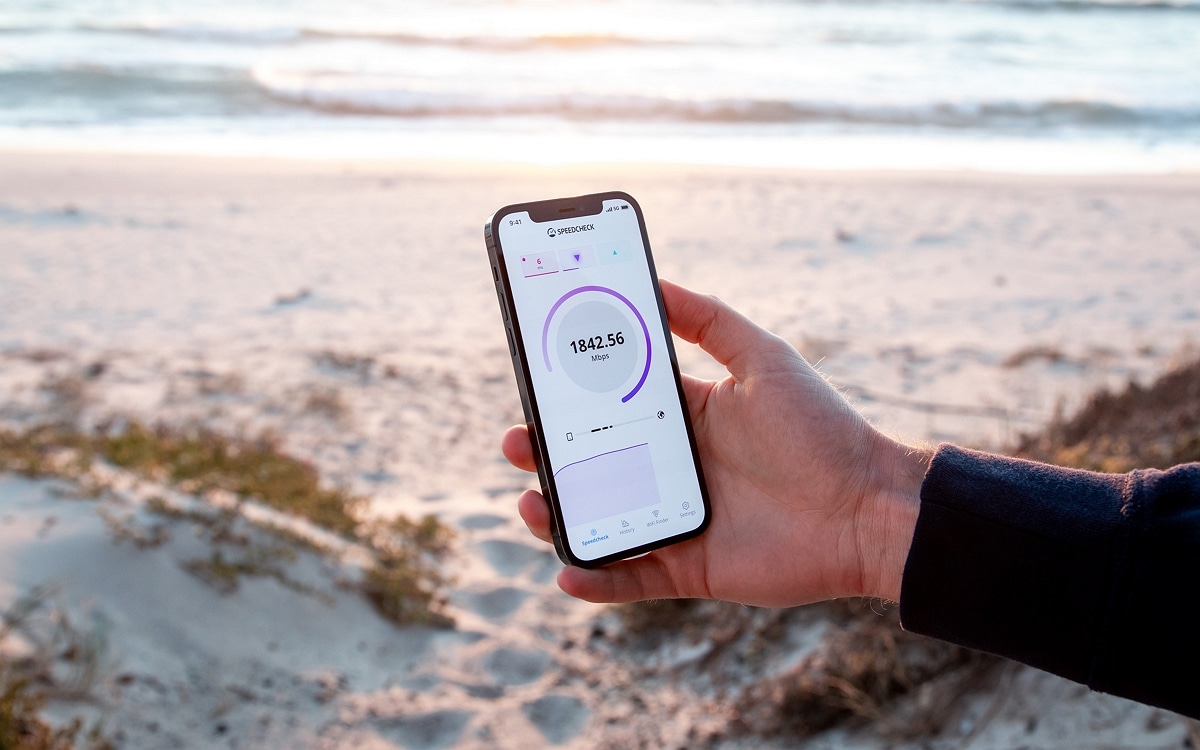 If all iPhone 14s do not benefit from the same processor, the A16 model being reserved for Pro versions, all have nevertheless benefited froma new modem from Qualcomm, the Snapdragon X65. Thanks to its theoretical speeds up to 10 Gbps/sthe latter promises to be much faster than the previous generation found in the iPhone 13.

Anyway, the Snapdragon X65 is an important evolution for Apple devices, and this was confirmed by the Speedsmart site in its tests. Indeed, at the operator T-Mobile, the new iPhone 14 Pro obtains an average download rate of 255.91 Mbps, compared to only 173.81 Mbps on the iPhone 13 Pro. The increase of approximately 38% is therefore significant. On the upload side, the difference is smaller. The iPhone 14 Pro averages 28.25 Mbps, compared to 22.51 Mbps for its predecessor.

In addition to faster 5G speeds, the site also found that latency had dropped on newer iPhones. The average ping on the iPhone 14 Pro is 52.88 ms at T-Mobile, compared to 62.20 ms for the iPhone 13 Pro. At Verizon, the average ping also dropped to 37.09ms from 52.24ms previously.

Although these rates are very good, theAndroid smartphones should be able to do much better by the end of 2022 thanks to the new Snapdragon X70 which will be equipped with the Snapdragon 8 Gen 2 processor. It should arrive on the Xiaomi 13 and other devices from November.

iPhone 14 Pro at the best price 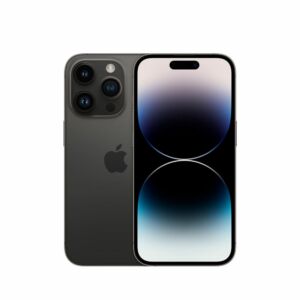