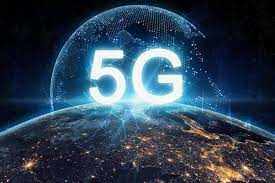 Share
Facebook Twitter LinkedIn Pinterest
Tech News Desk- One thing that has changed human life the most in the last three-four decades is the Internet. The Internet has brought charisma that was not even imagined in previous centuries. Ever since the Internet has moved from computer-laptop to mobile, it has become more dominant. However, our culture, having tasted all the benefits of the Internet, is now beginning to feel the need for a sensational speed in this technology. The expectation of such fast internet in our country can now be fulfilled with 5G network. The process of auctioning the spectrum required for this has been completed. Spectrum auction is an essential part of the 5G network expansion process. Four private telcos – Reliance Jio, Bharti Airtel, Vodafone Idea and newcomer Adani Data Network – have participated in the auction. It is being claimed that once the 5G network is launched in the country, mobile and internet customers will be able to get telecommunication services ten times faster than 4G. 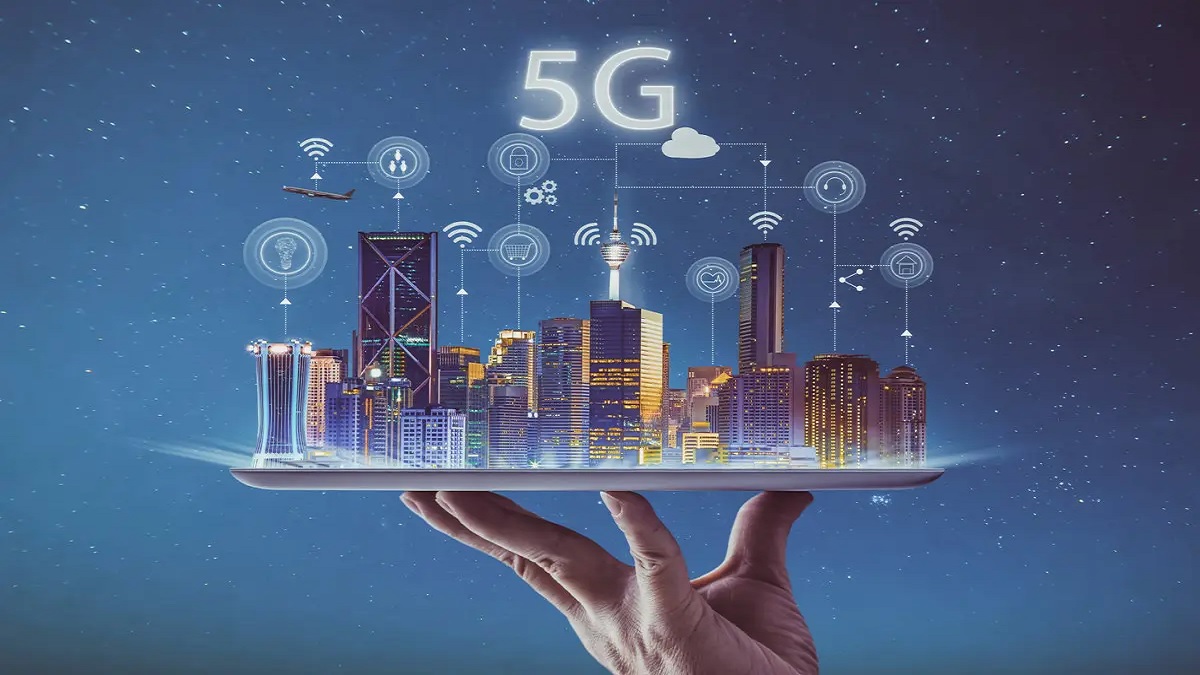 4G services in the form of broadband (especially mobile broadband) have expanded rapidly in our country since 2015. With this, the scope of digital connectivity has increased significantly. As a result, today 800 million subscribers in the country have access to broadband. In the year 2014, this figure was only ten crores. The increasing dependence on mobile internet has led us to adopt 5G cellular network. Those who have tasted 4G think that 5G will bring more speed in data transfer (audio-video uploading-downloading), but 5G technology is not limited to this. In the days to come, when country roads are plying with driverless cars, tele-surgery is performed, movies are downloaded quickly for entertainment, and online education is facilitated, high-speed internet will be required. For this, 5G technology can prove to be more helpful. This is the reason why 5G trials have been going on for a long time in rapidly developing countries like America, Europe, South Korea and China. 5G has become obsolete in some countries like Japan. There are preparations to start 6G technology by 2030.