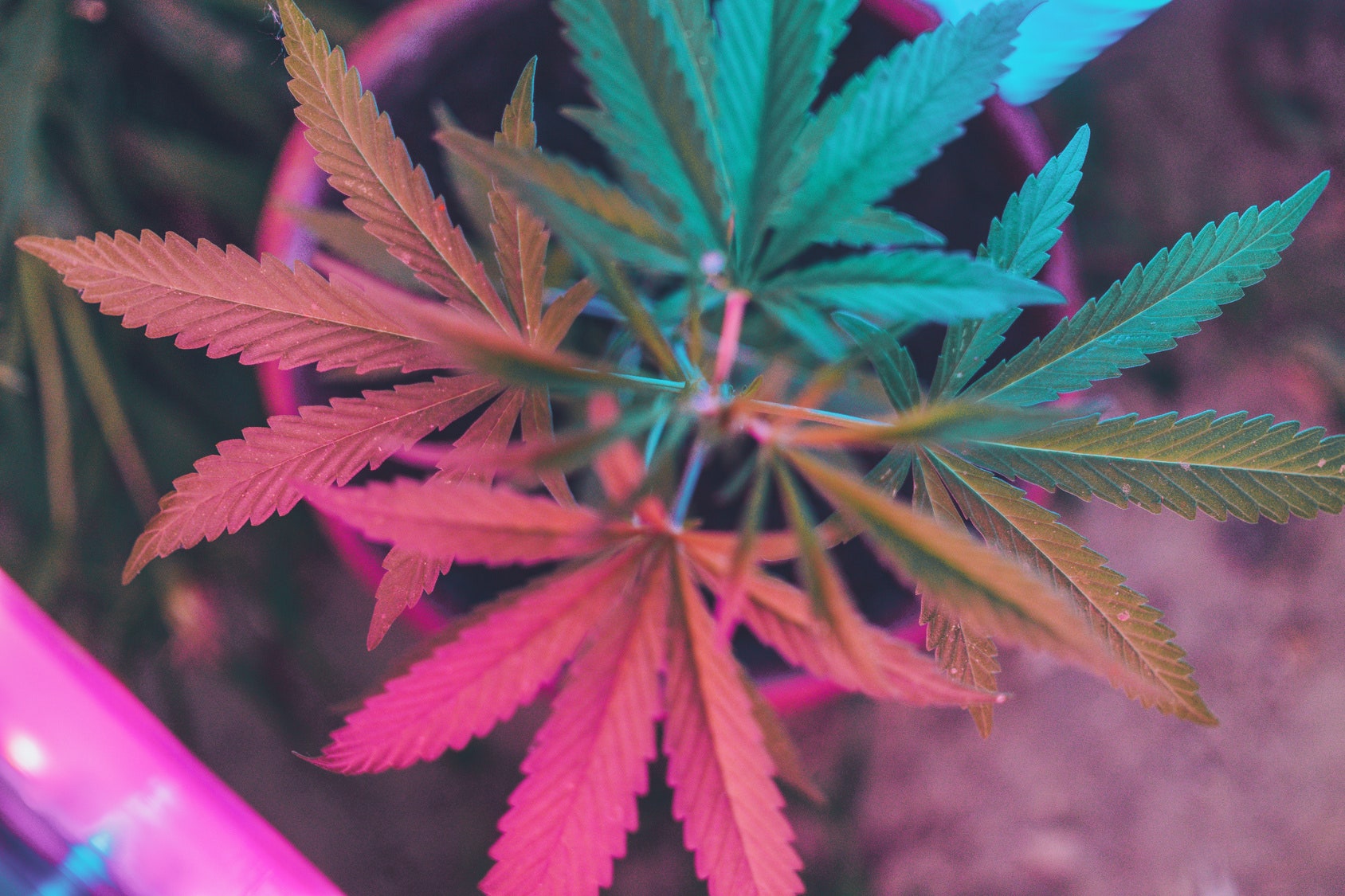 The recent wave of cannabis legalization in different parts of the world, especially the United States, has made the drug widely available.

While federal and state restrictions are still in place to ensure that the right people have access to the right form of cannabis, almost anybody can get their hands on the drug if they want to.

The new laws and the ease of access make awareness all the more important. No doubt, cannabis has many benefits — that’s why it’s super popular now — but it also has downsides.

It’s vital to learn more about the drug and try to consume it safely if you’re a user. To help with that, here are tips for safer cannabis consumption:

While cannabis is legal in most states, the rules are stiff. Some states allow medical and recreational use, and some only medical.

Now, if you don’t have a listed condition that makes cannabis accessible to you, or you live in a state where the drug isn’t legal yet, you’ll not be able to get the drug through legal channels.

Still, you’re better off going through difficulty using proper channels or not getting the drug at all than buying from the streets.

The weed you buy from the streets is not safe, and that’s because the plant goes through multiple processes that increase the chance of contamination. It’s not like you can trust that the people behind the illegal cannabis industry pay attention to proper procedure.

The most important safety tip is to buy weed from certified dispensaries because they must pass lab testing for safety and potency.

One of the safe ways of consuming cannabis is to ensure that it’s actually safe for you. People with certain health problems shouldn’t use the drug due to the increased risk of harm.

You may want to chat with your GP about your intentions, and considering your health background, your doctor will be in a position to guide you forward.

Some of the conditions that make cannabis consumption risky include:

While there’s no record of fatalities linked to cannabis overdose, it’s widely accepted that you can overdo it and suffer adverse reactions.

Factors like being new to the drug or low tolerance can result in a severe high and even prolong the effects.

Take things slowly until you reach a comfortable limit where you enjoy the benefits without suffering negative effects.

It’s important to learn more about the various categorizations of cannabis because the effects vary depending on the type of cannabis strain.

You’re likely aware of the Indica, Sativa, and hybrid classifications. What makes each different are the chemical compounds cannabinoids and terpenes.

There are multiple strains belonging to each subspecies and strains combining both Sativa and Indica, known as hybrids. All of them have varying chemical profiles that determine the experience when you consume them.

Some strains can be overpowering due to different factors like age, tolerance, and history of use.

The image that most likely pops in your head when you hear about marijuana is someone smoking a joint. Smoking weed is generally the go-to method of delivering the drug into your system, but it’s not the only one.

Safer means of ingesting cannabis are available, and unlike smoking, they don’t pose a direct health risk. You may know from cigarette warnings that inhaling smoke harms the lungs.

Inhaling the vapor from dab rigs isn’t any safer. At the moment, edibles are the safest method if you don’t mind ingesting the drug that way. Other delivery methods you could try include:

It’s not safe to combine cannabis with other substances, whether that’s alcohol or other drugs. You may like the experience, but it poses a great risk due to possible chemical reactions in the body.

Certain medications can also interact with cannabis reducing their effectiveness or triggering negative effects. It’s best to consult your doctor about the medicines you’re taking before using cannabis.

Marijuana is generally safe if you’re medically cleared to use it. Problems arise when you don’t use proper channels to acquire the drug or take the time to understand its effects. The more you learn about weed, the easier it is to make safe decisions.

My iPhone fell into the water: all the tips to save it

The AMOLED screen of your mobile is burning: 3 tips to avoid it