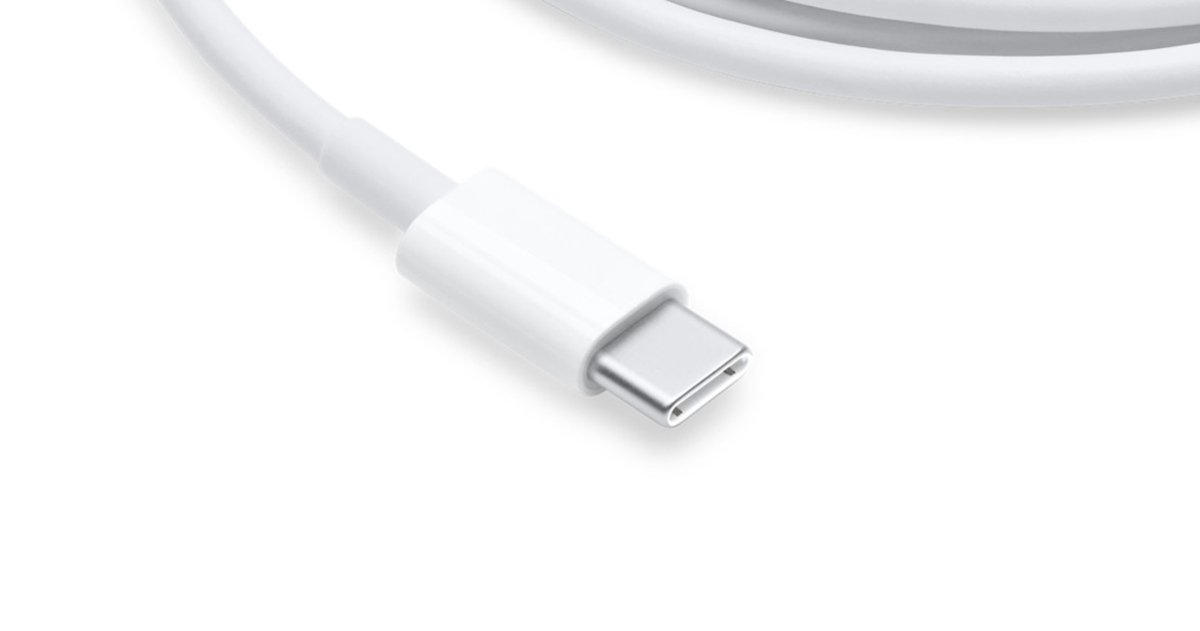 It’s not just the iPhone, there are plenty of Apple accessories that will need to switch from Lightning to USB Type-C very soon.

Yesterday it became official: Europe has approved the law that will force most electronic devices to use a common charger. The chosen connector is USB-C, so the iPhone must use this connection instead of Lightning from 2024 onwards in the old continent.

But not only on the iPhone, there are many Apple devices that are currently using the Lightning connection and will need to switch to USB-C. A change that we should start to see from next year.

The USB-C connection seems to be the future of the iPhone, and of many Apple devices

Therefore, it is to be expected that the next models that are presented during 2023 and 2024 already include the USB-C connection. The AirPods Max 2 and AirPods 4 are likely to be the first to use it.

AirPods must also have USB-C from 2024

Apple currently sells four iPad models, and all but the entry-level iPad include the USB-C connection. It is expected that The next version of the iPad changes its design to include USB-C instead of LightningAt least that’s what the rumors say. And we could see it this year, so Apple will update it with plenty of time.

All the Mac accessories have been charging via Lightning connection for years, and the most normal thing is that Apple also changes the connection of these to USB-C. We have spent almost a decade without seeing many changes in these accessories, so it would not surprise us if they could be released, for example, with the next generation of iMac.

Yes, Apple still sells wired EarPods, but they have a Lightning connection so they can be used with iPhones. Nevertheless, if future iPhones have USB-C, Apple should update them, or stop selling them. There aren’t many other options left.

Finally, we also have one of the latest accessories introduced by Apple, the MagSafe battery. This battery has the same Lightning charging port as the iPhone, so you can charge it with the same cable. But if the iPhone switches to USB-C, this accessory will also need to be upgraded.

most likely Apple decides to make the total change and move all its devices with Lightning to USB-Cso it is likely that the next versions of all these accessories will arrive with the new connection.