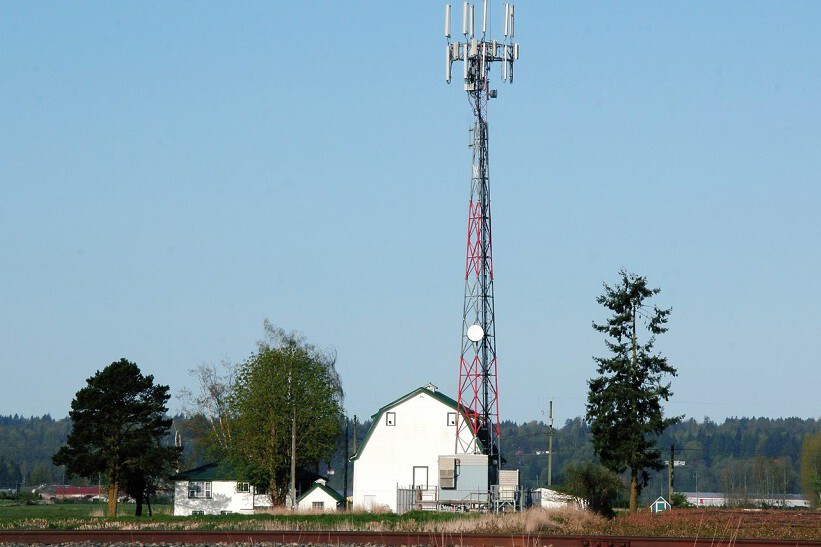 Share
Facebook Twitter LinkedIn Pinterest
The Program for the Universalization of Digital Infrastructures for Cohesion (UNICO) is the one that brings together the different calls aimed at universalize access to ultra-fast broadband and the extension of 5G. The first call for the UNICO-Broadband Programme, resolved last December, granted aid worth 249.9 million euros to bring broadband to more than one million homes and businesses in 4,500 municipalities.

Now, the Government has launched a new public consultation on the regulatory bases of aid from the UNICO program-Rural Demandwhich has 73.3 million euros in European funds and will contribute to extending ultra-fast broadband to 100% of the population (that is, at least 100 Mbps).


It operates at two levels: wholesale and retail

According to government data, Spain is already the third country in Europe with the best connectivityas it has broadband coverage at 30 Mbps of 92% (in rural areas 65%) and 87% at a speed of 100 Mbps. One of the objectives of the Spain Digital Agenda is precisely to achieve by 2025 a broadband coverage at 100 Mbps for 100% of the country’s population.

For this, the Ministry of Economic Affairs and Digital Transformation has announced the characteristics of the aid contemplated in the call for the UNICO-Rural Demand program, which will be launched soon and will contribute to achieving this objective of extend ultra-fast broadband to 100% of the population of 100 Mbps. Of course, it should be noted that the program requirements establish 100 Mbps downstream and 5 Mbps upstream, we are not talking about symmetrical fiber.

The UNICO-Rural Demand aid, amounting to 73.3 million euros from European funds, will be applied throughout the national territory, especially in remote, dispersed rural areas with low population density where operators have not deployed their networks. The consultation will remain open until June 9 and can be consulted at this link.

In addition, these aids are granted in competitive competition and intervene both at the wholesale level and at the retail level. In the first case, to configure a platform that allows the contracting of an affordable broadband connection retail service, and in the second, to guarantee an affordable monthly rate to users in remote rural areas (maximum of 35 euros per month).