78 years ago the IBM Mark I was born, this was this great electromechanical computer 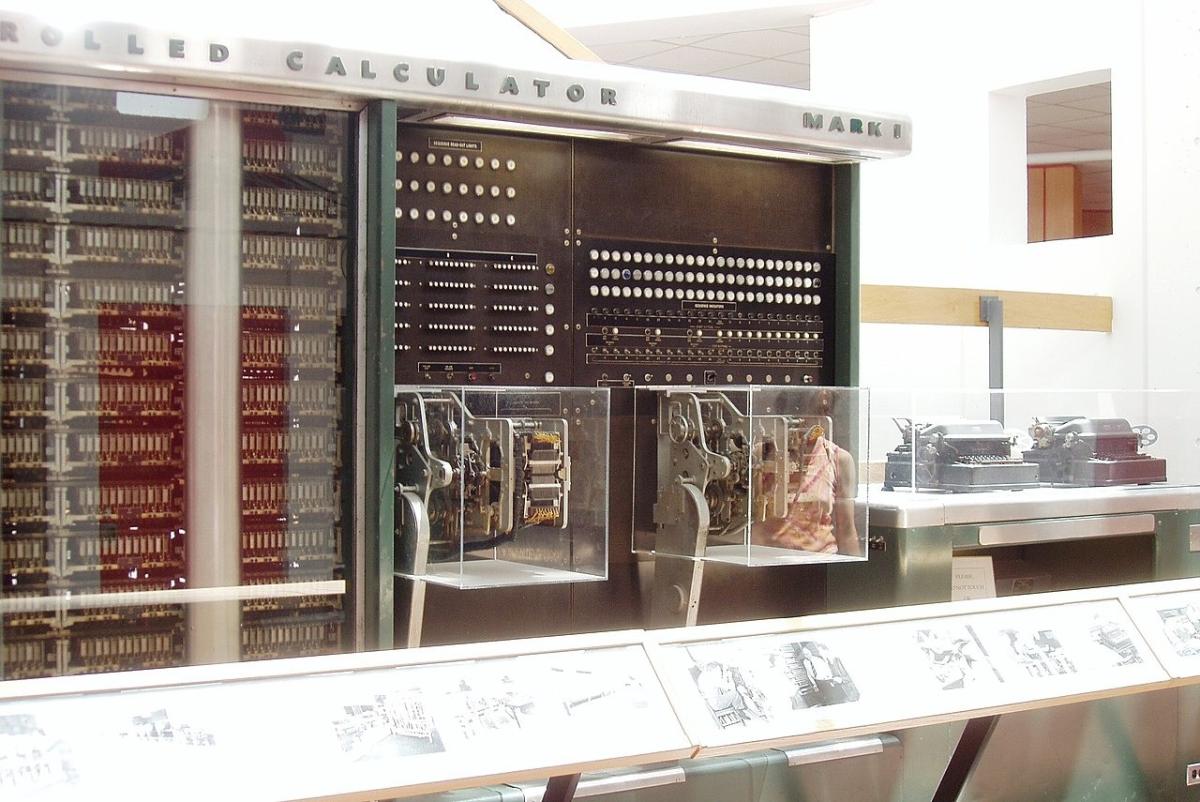 Share
Facebook Twitter LinkedIn Pinterest
The IBM Mark I electromechanical computer is a sample of the evolution that computers have undergone in recent years, we are going to see the history and all the characteristics that make this equipment so special.

The computers that we know today have nothing to do with those that existed a few years ago, proof of this is the IBM Mark I or also known as Harvard Mark I. This computer had many peculiarities and among them one of the most outstanding was its size. , being a team that could occupy several rooms in a home.

With a length of 15.5 meters, a height of 2.4 meters and a width of 60 centimeters, this computer is a beast that weighs almost five tons. It is the result of collaboration between IBM and Howard Airen, the development of this mammoth computer began in 1939, but it was not until 1944 that it could not be presented to the public.

His size was an indication of his capabilities, being the Harvard Mark I capable of performing up to five arithmetic operations: addition, subtraction, multiplication, division and use results already obtained to continue in the calculation process. It may seem simple today, but a machine capable of solving equations was a milestone at the time.

When performing arithmetic operations, the way in which the IBM Mark I worked with the data was as follows: the numbers were sent to the different registries by means of electrical signals and with the 800 kilometers of cable as a means of propagationthus allowing the 750,000 pieces such as rotary switches or wheels to start working.

Counting such a large number of mechanical parts, one of the main problems of the IBM Mark I was its noise, being thunderous and similar to the writing of a huge group of people using typewriters in unison. In fact, the IBM Harvard Mark I was encapsulated within glass panels that greatly reduced the noise generated.

78 years have passed since the birth of the IBM Mark I, a computer that has gone down in history on its own merits and that allows us to quickly understand the evolution that has occurred in computing to the current point where computers are silent, fit in a backpack and, above all, are capable of doing absolutely anything.

Zoom users beware! Your computer can be hijacked