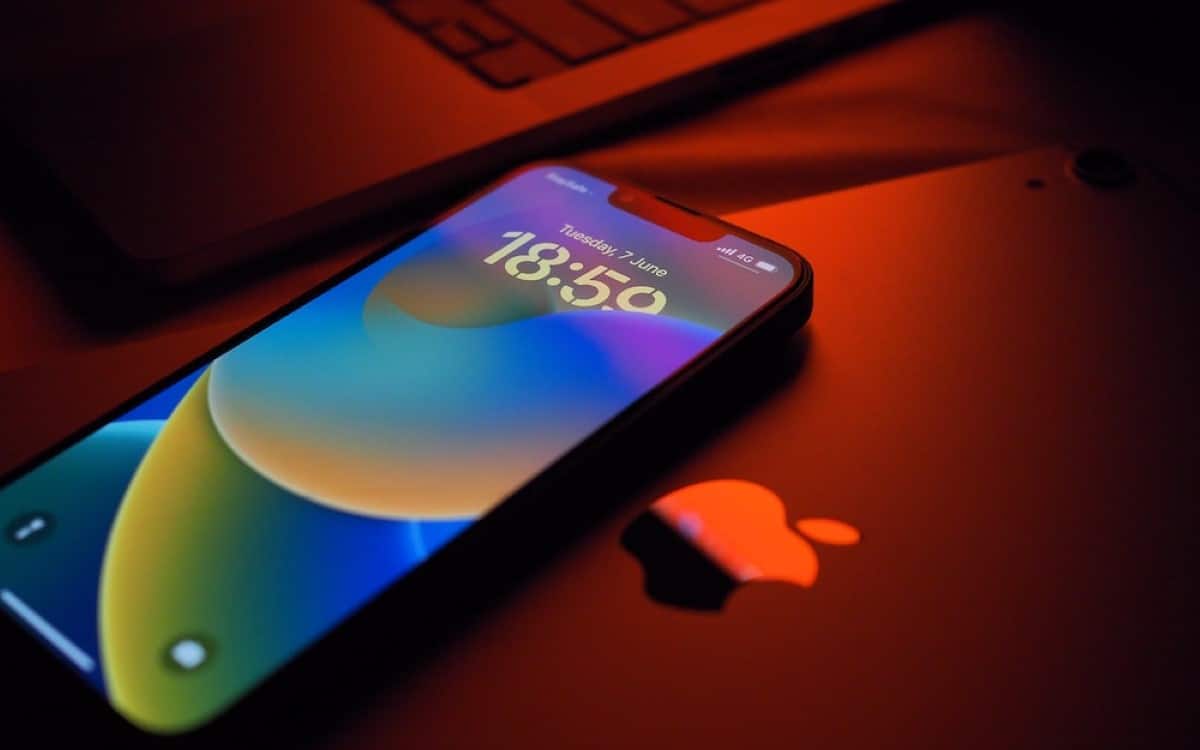 Share
Facebook Twitter LinkedIn Pinterest
The iPhone 14s were released just two weeks ago. In a market as competitive as that of smartphones, it seems like an eternity. Leaks about the iPhone 15, which will only be released in a year, are already online.

The first iPhone 14 buyers have been enjoying their new smartphone for only a few days. Echoes of the next generation of phones from the Apple brand are already surfacing on social networks. It would thus seem that the Dynamic Island, characteristic of the iPhone 14 Pro and iPhone 14 Pro Max only, should be available on all phones of the brand in their fifteenth iteration.

The iPhone 14 Pro are so successful and arouse so much envy that it is said that users of the Galaxy S22 Ultra are changing smartphones, yet it is Samsung’s flagship. The Dynamic Island, the new notch of the iPhone 14 Pro, may have something to do with it. The new all-purpose bar of the iPhone 14 Pro is so much the envy of customers and stimulates the imagination of developers so much that Apple would be wrong not to capitalize on its success.

According to LeaksApplePro, the iPhones of 2023 should finally support USB-C, a forced change for Apple, since it is because of a judgment of the European Union that the Cupertino company adopts this new type of plug. That’s all about the changes that will affect all iPhone lines, for now this month. Indeed, Apple will not stop differentiating the “simple” iPhone from the “Pro”. On the contrary, the brand would consider changing the nomenclature of its various smartphones. So exit the Pro Max, we would move on to simpler and clearer names: iPhone 15, 15 Plus, 15 Pro, and 15 Ultra.

It is also said that for the first time, the iPhone 15 could offer the recording of videos in 8K, a technical performance that will probably be reserved for the most expensive devices, the future Ultra. Improvements in autonomy are also to be expected (3 to 4 hours of additional battery life), which is to be expected, if performance is to be higher across iPhone generations. Despite the reliability of LeaksApplePro, all this information is obviously to be taken conditionally. As is tradition at Apple, the new iPhone 15s will probably be presented in the fall of 2023. Until then, a number of changes in the development of this new range of devices may occur.