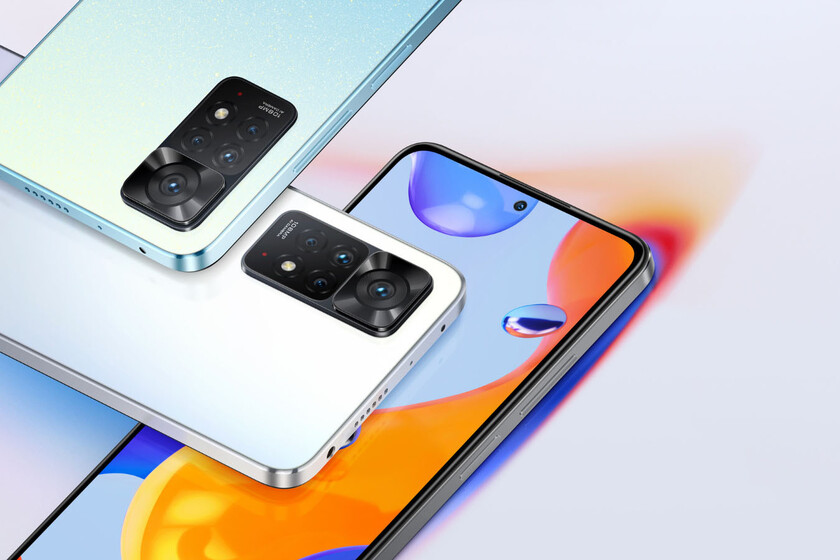 It is clear that Xiaomi’s strategy is based on launching an absurd number of phones throughout the same year in order to offer the user the greatest number of possibilities. This strategy is added to that of present devices from previous years updated to the presenta movement that we saw with the Redmi Note 8 (2021) and that it seems that the brand is going to do it again with the Redmi Note 11 (2023).

And it is that, as we can read through Gizchina, this new terminal has just been registered in the Google Play Console confirming many of its characteristics. And we already warned you that we do not have good newssince among them we find a quite old processor and that, honestly, make the mobile phone meaningless today.

Without a doubt, the most curious thing about this Redmi Note 11 (2023) is that it seems to be confirmed that the smartphone will equip a Qualcomm Snapdragon 712 processor inside, a chip that was launched in 2019 and that has caught many of us by surprise. And we say this because (in theory) this mobile will come to replace the Redmi Note 11 Pro launched this year, which integrated a Mediatek Helio G96 as the main brain.


Registering the Redmi Note 11 (2023) in the Google Play Console

Therefore, it is very curious that Xiaomi has chosen a less powerful processor than its predecessor to mount in this new equipment, a decision that we will see how it turns out, but that at first generates a lot of rejection. In addition to this, other confirmed specifications are, for example, its AMOLED panel with Full HD + resolution or its 5,000 mAh battery, of which we have no information about the fast charge that it will incorporate.

In short, there are still many details to know about this new Xiaomi mobile, but it seems that this information indicates that It will not be a phone that we are all going to remember as something unforgettable. We will be attentive in the event that the brand confirms its launch which, in principle, should not take too long to come to light.

O2 will offer its best fiber and mobile rate throughout Spain

Google Maps is very useful on a day-to-day basis, but it does make some mistakes.…

Configure Traefik to access Nuclias Connect from the Internet

What ways do we have to connect remotely? The Nuclias Connect Management is based on…