a big seller of boxes and subscriptions has just fallen 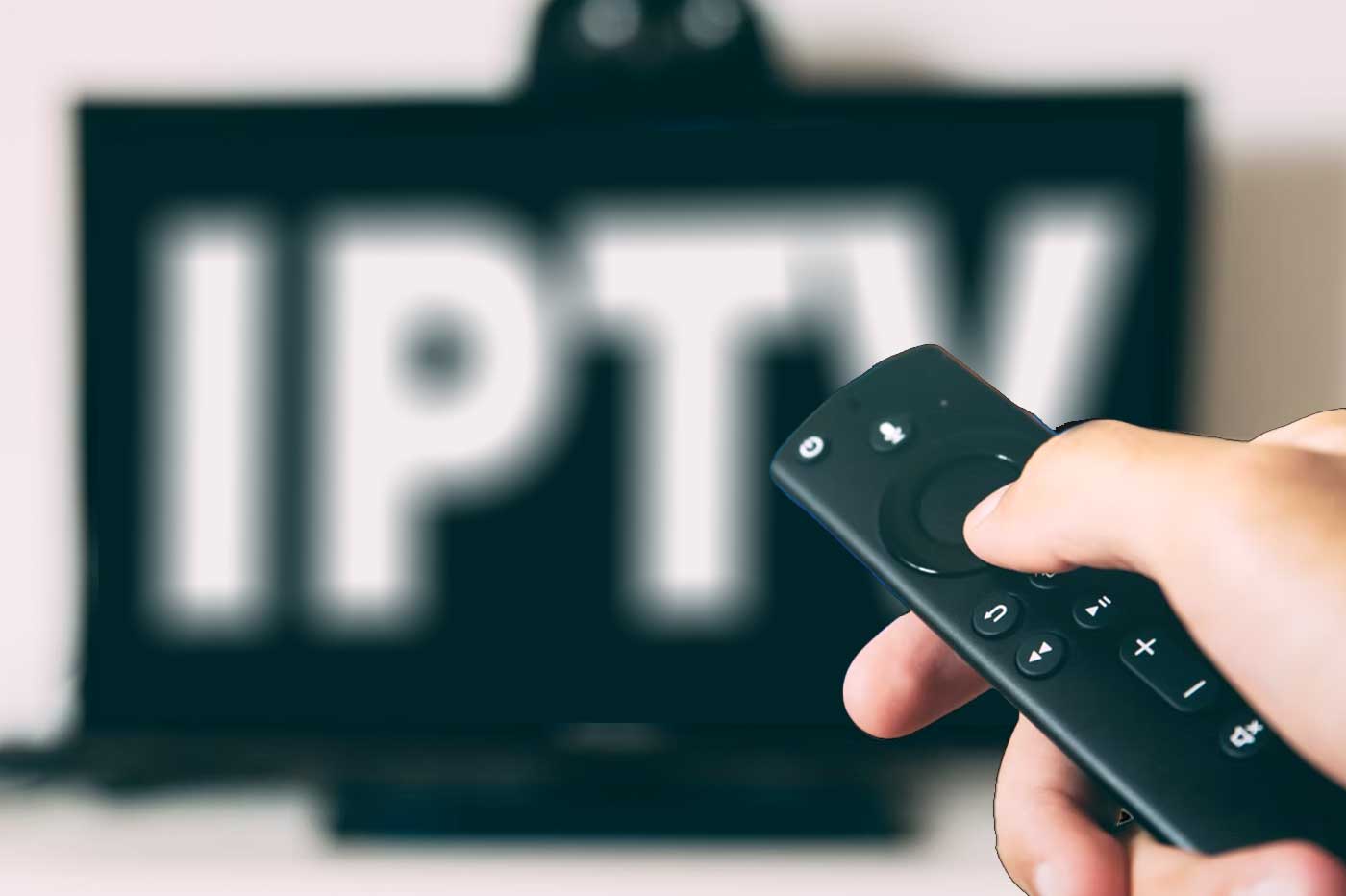 Share
Facebook Twitter LinkedIn Pinterest
Another blow for the IPTV scene in Europe: yet another big site, All-in-One-Premium-TV, has just fallen. This closure is motivated by the action of BREIN, an anti-piracy group very active against illegal IPTV platforms. These platforms generally allow for a subscription at an unbeatable price to access (in all illegality) TV packages normally sold at a much higher price.

Pay channels such as Canal+ are particularly popular, but also sports channels such as BeIn Sports. In addition to this, illegal IPTV platforms often offer their own channels on which recent illegally downloaded films are broadcast. In the case of All-in-One-Premium-TV, the site also sold preconfigured boxes that simply had to be connected to the TV to obtain an experience close to, if not identical to, that delivered by legal services.

This is not the first platform BREIN has been blocked in the Netherlands. As always, customers of these services see their access suddenly cut off without further explanation – there is no question a priori of any compensation, even for customers who have just taken out a subscription. For now, they are rarely brought to justice. Although this is changing in some countries like the UK.

As LeSoir.be points out, the operation of All-in-One-Premium-TV was international: the manager sold access to any Internet user, and the site, available in several languages, appeared high in the results of research – even if the authorities refuse for the moment to reveal how many people actually used All-in-One-Premium-TV, it can be estimated that it was a leading site.

The action against the service was carried out smoothly. BREIN indeed managed quite quickly to identify the administrator who received a formal notice. At the end of this, the person in charge formally agreed to cease his illegal activities and to transmit all the data on his company to BREIN. The administrator whose identity remains on condition of anonymity simply had to pay a fine of €2,500 in addition.

Nevertheless, he is rather encouraged not to start again, under penalty of having to pay a fine of 500 € per day – in addition to the threat of seeing his actions brought before a judge.