A car crashes into an Apple Store in Boston 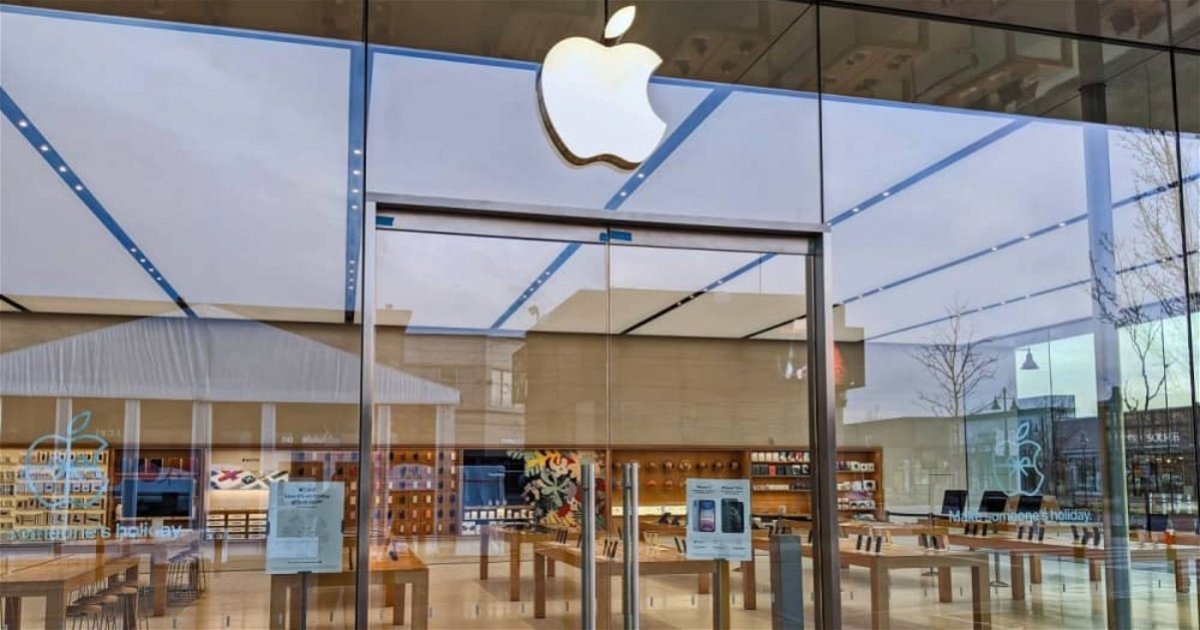 An unfortunate event in an Apple Store has left several victims!

This week an Apple Store has been in the news due to an unfortunate tragedy, after a vehicle crashed into one of the venues. The event that occurred in the Apple Store located on Derby Street in the suburb of Hingham, Massachusettsin Boston, has claimed the life of a person and has left several injured.

Although it has not been confirmed, a statement shared by the fire director who responded to the situation affirms that the act may have been intentional. Meanwhile, investigations continue to determine the reasons of the man identified as Bradley Rein53, who is in police custody and that there is an active criminal investigation, but they declined to provide further details at the time.

Victims in an Apple Store

An accident in an Apple Store has left several victims

Bradley Rein, who was driving an SUV car at the time of hitting the Apple Store, he has been accused of “reckless homicide by motor vehicle”. According to a tweet shared by the authorities, “Rein was arrested last night and is scheduled to arraign in the Hingham District Court.”

Of course, Apple has spoken out against the unfortunate accident through a statement, in which he has also confirmed that the Apple Store will remain closed until further notice

“We are devastated by the significant events at Apple Derby Street today and the tragic loss of a professional who was on site supporting recent construction at the store. Our hearts go out to our team members and customers who were injured and all those who were affected by this terrible incident. We are doing everything we can to support our team members and customers at this very difficult time.”

As the situation has been addressed, the authorities have also shared information regarding the evolution of the patients treated, after the fact. In this sense, local hospital officials have shared that 16 people were injured and are receiving care with one casualty as a result of the accident. At this point, there are a number of people with life-threatening trauma who are undergoing or will soon undergo surgery.

After getting out of danger, some of the victims have also shared their testimony regarding the fact.

A person who was inside the store at the time of the accident said the SUV appeared to be moving at high speed when it crashed into the store.”