a compact format with a selfie camera in the right place 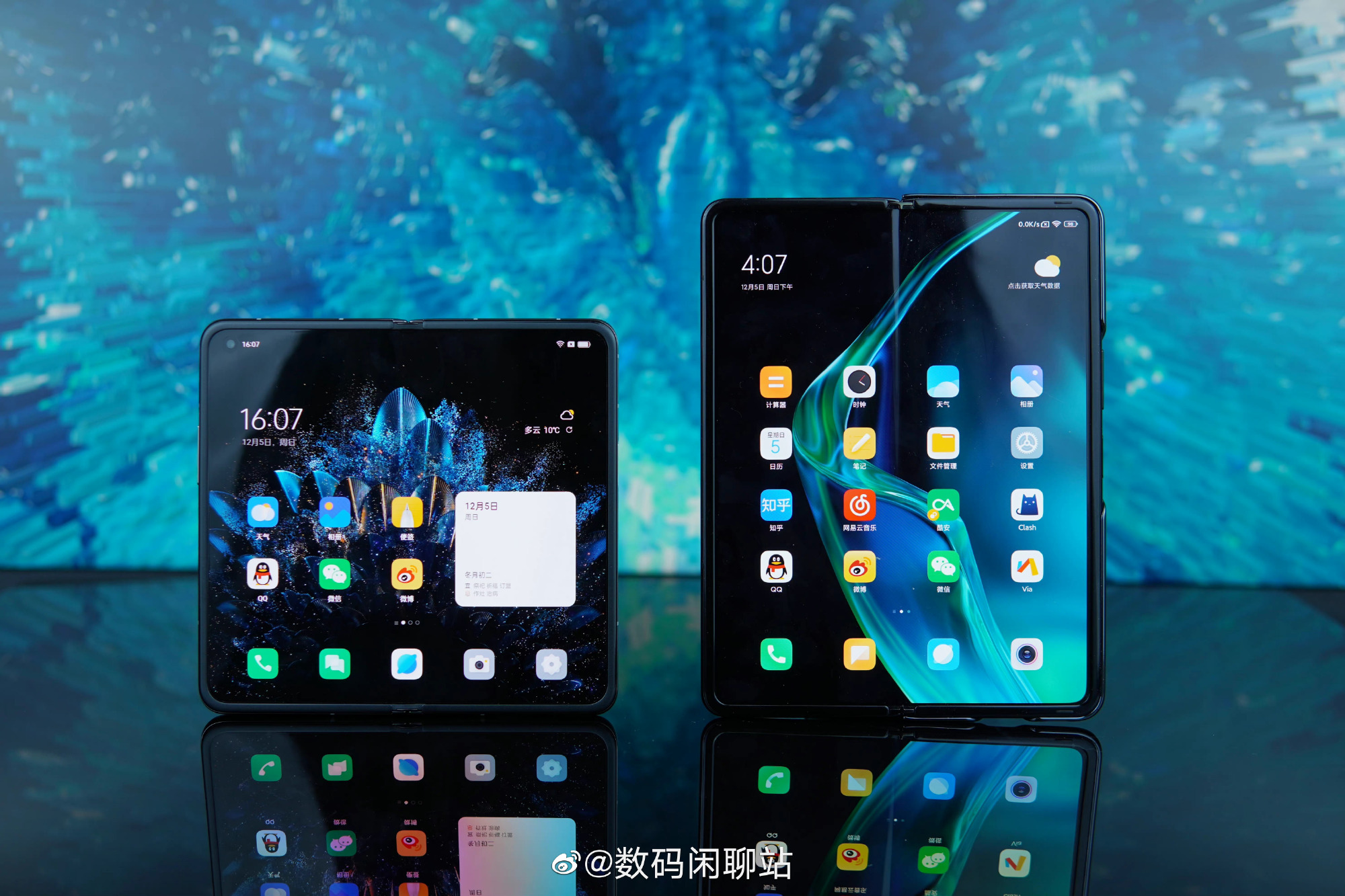 Google’s Pixel NotePad reveals itself a little more with new information about its format, but also its design. These also highlight a competitive advantage that the device would have over other folding devices, in particular at the level of its internal screen.

It’s stupid but you had to think about it. We are now starting to draw the outlines of Google’s Pixel NotePad a little better. This folding smartphone that would be in development for a while now is revealed a little more thanks to leaks. These tell us more about what the design of the device would look like.

Contents hide
1 The fruit of a forbidden love between a Pixel 7 and an Oppo Find N?
2 A 100% immersive internal screen

The fruit of a forbidden love between a Pixel 7 and an Oppo Find N?

It’s through the informant Digital Chat Station that we learn that the back of this smartphone could resemble that of the Pixel 7 and would therefore sport the same design with a horizontal bar for the camera.

In addition, at the front, we would be entitled to a screen reminiscent of the Oppo Find N. We can think here that it will therefore be a relatively compact device. The external screen of the smartphone would also be entitled to a punch-shaped camera on the front.

Another interesting information about this device concerns its internal screen. According to the Digital Chat Station, Google’s first foldable would do better than anyone else in terms of its foldable screen since it would simply be uninterrupted (if we forget the camera under the Galaxy Z Fold 3 screen).

This does not mean that Google would not include a camera on its foldable screen, on the contrary. The Mountain View firm would just use the best possible technique to hide its front camera. In fact, Google would simply use the simplest and most ancestral technique that exists to hide a smartphone camera: integrate it into the edge of the screen.

Why waste a portion of the screen if you can just blend the camera into what’s already there? This would have the merit of being a real alternative to the punches which are becoming more and more common.

Let’s hope that this integration does not come at the expense of the overall design of the smartphone, nor should the Pixel NotePad be reduced to sporting thick borders just to hide a camera there.

It remains to be seen when this device would actually be planned, which could perhaps point the tip of its nose at the end of the year. Who knows, it could be accompanied by some novelties if we are to believe recent leaks which claim that Google could well present ceramic versions of its future smartphones.

Svalbard, the place where cats are prohibited