A cool smartphone that can last for 3 days in full charge, making it crazy, will charge in minutes; Know awesome features 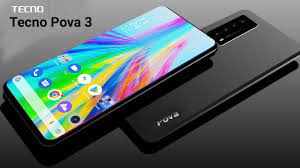 Share
Facebook Twitter LinkedIn Pinterest
mobile news desk Tecno is reportedly working on the POVA 3 smartphone. Last month, tipster Paras Guglani spotted a tech phone with the model number LF7 in the Bureau of Indian Standards (BIS) database. According to the tipster, the device will come with Tecno POVA 3 Moniker. Key specifications of the device have been leaked in his recent tweet. The Tecno POVA 3 will feature a larger 6.9-inch display, 50MP camera, and a 7,000mAh battery. Let’s know about the great features of Tecno POVA 3. The POVA 3 is expected to feature a larger 6.9-inch display with a punch-hole at the centre. It will offer full HD+ resolution of 1080 x 2460 pixels, 20.5:9 aspect ratio and 90Hz refresh rate. The Helio G88 chipset is expected to power the POVA 3. To recall, the predecessor model was powered by the Helio G85 SoC. The handset may come in two variants, namely 4GB RAM + 64GB storage and 6GB RAM + 128GB storage. 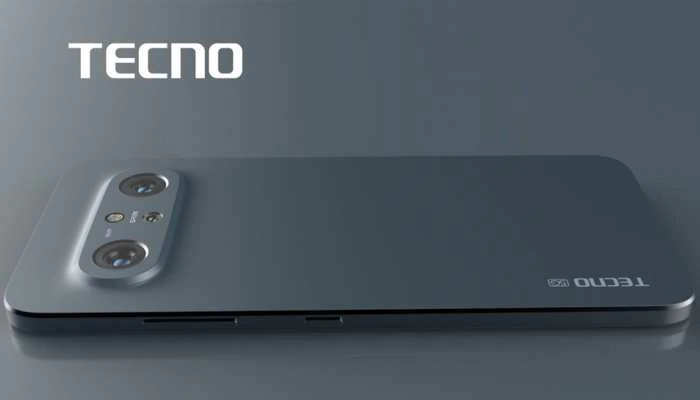 The POVA 3 could feature an 8-megapixel front-facing camera with dual-LED flash. Its back panel could be equipped with a 50-megapixel triple camera unit and a quad-LED flash unit. In this, a 7,000mAh battery can be given with 33W fast charging support. This means that the phone can last for three days on a full charge. It measures 173.1 x 78.4 x 9.4 mm in total. As per the source, the POVA 3 will be available in India only in 6GB + 128GB configuration. It is likely to come in three colors namely Ecological Black, Silver Sea and Blue Sea. The POVA 3 Tecno will replace the POVA 2, which was launched last year. It has 6.9-inch IPS LCD FHD+ 90Hz display, 8-megapixel front camera, 48-megapixel + 2-megapixel + 2-megapixel + 2-megapixel quad-camera unit, Helio G85 chipset, 4GB/. 7,000mAh battery with RAM, 64GB/128GB storage and 18W charging support.