a copy of the game is coming to Xbox 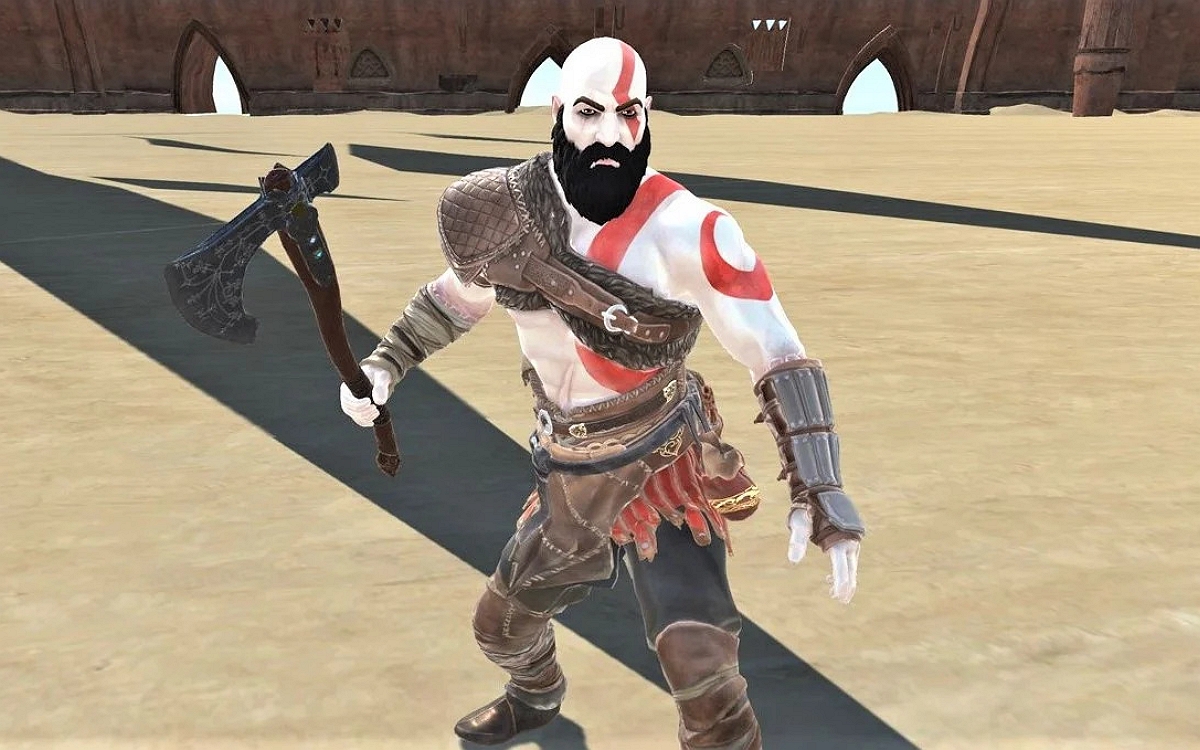 Share
Facebook Twitter LinkedIn Pinterest
Xbox players can finally take on hordes of enemies as Kratos. Unfortunately, they will not be entitled to the original games, but to a counterfeit of God of War, War Gods Zeus of Child.

God of War is one of the most popular series in the world of video games thanks to its astonishing third-person combats and its captivating story, but theTitles are only available on Sony consoles. Xbox players will therefore still not be able to enjoy God of War Ragnarok, one of the most anticipated games of 2022, and will therefore have to turn to God of War on PC or buy a console from Sony.

However, for Microsoft console players who still want to incarnate Kratos, there is a solution. Indeed, a fairly inexpensive new action game is available on Xbox and appears to feature Kratos.

In the Microsoft Store, players discovered War Gods Zeus of Child, which will let you play Kratos, the main character of the God of War franchise. The creators obviously tried to copy the battle against the evil gods by modeling an identical protagonist and adding him to the cover of the project. The game is sold in the Microsoft Store for 4.09 dollars, which is almost 20 times less than God of War Ragnarok.

The description is as follows: War Gods Zeus of Child is a great war game. Destroy all enemies and creatures with the Zeus War Gods. Kill them all with your weapon. Launch attacks with various combos. Achieve the highest number of monster kills without dying. Feel the power of the god “.

As you’ll have guessed, if you’re looking for awesome gameplay, a deep story, and crazy characters, then this isn’t the God of War parody for you. War Gods Zeus of Child is just an arena fighting game where you play as Kratos, or at least a warped version of it, and you fight off an onslaught of monsters. The game simply ends when you die.

The new Xbox Elite Series 2 control design is leaked, check it out

The adventure game Dexter Stardust arrives on the Apple planet