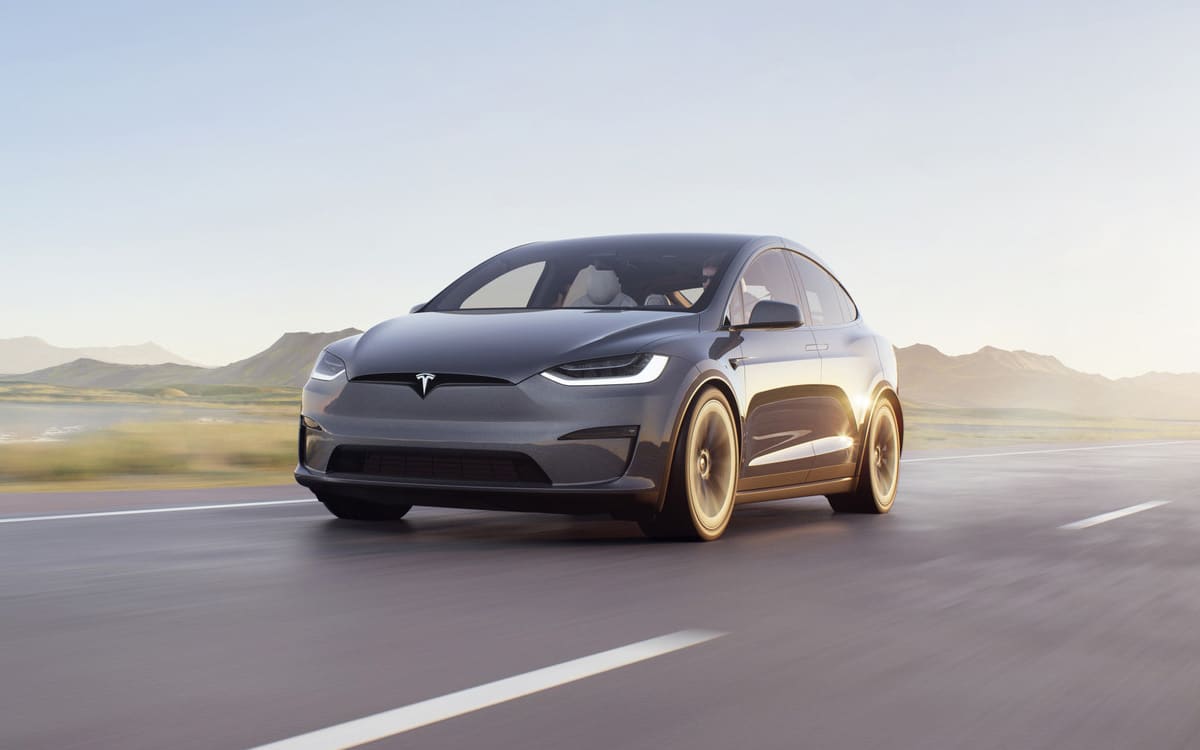 Share
Facebook Twitter LinkedIn Pinterest
A Tesla Model X owner has been convicted in China of defamation. After a very bad experience with his vehicle, he told his story to the media, calling the toy car suicidal or murderous. Justice considers that these words tarnish the image of Tesla. He will have to pay a fine and issue a public apology.

There are more and more electronics in our cars. The aim is to make them safer and provide them with additional comfort and interactivity services. If the appearance of electronics in the 2000s was not always synonymous with quality, the integration of these new elements is increasingly qualitative. However, by dint of entrusting more and more control of the important elements of the car to the computer, it also increases the risk of bugs, such as on computers or smartphones.

The proof is with the Teslas. If the models generally pass the EuroNCAP tests quite brilliantly, the technical problems multiply. And the American authorities have opened an investigation aimed at determining the responsibility of certain vehicles in serious accidents which have occurred in recent years. Also, for more than a year, many Tesla owner feedbacks tell a disturbing story. Their car brakes on its own, for no reason. This is called “phantom braking” (or “Phantom Breaké” in English).

This is what a Chinese driver, owner of a Tesla Model X. While traveling between Fuyang and Zhengzhou, his vehicle would have gone from 100 km/h to 60 km/h on its own. There was then no element that suggested an immediate danger. The driver then contacted Tesla customer service to complain about this malfunction, which could have cost him his life. He also contacted the media where he allegedly told his story, calling the car a suicidal toy and of killer toy. “Subtle” implication: you are risking your life in this car!

Tesla carried complaint for defamation with the Chinese justice system, which rendered a verdict in his favour. Two facts are alleged against the driver. First, he claimed to have contacted Tesla customer service without ever getting a response. However, it turns out that an advisor contacted the owner of the Model X the same day to collect his story and some information on the circumstances of the malfunction. Moreover, when Tesla wanted to examine the vehicle, its owner would have refused.

Then, the court confirms the defamatory nature of the driver’s comments to the media, negatively impacting Tesla’s brand image. It therefore sentenced him to a fine of 10000 yuanthat is around 1350 euroand to publish public apology in a local newspaper. You will notice, however, that the misadventure of the driver takes second place here. It would have been interesting for the court to order an expertise of the vehicle showing if phantom braking really took place.