A failure in several Realme mobiles leaves the battery KO 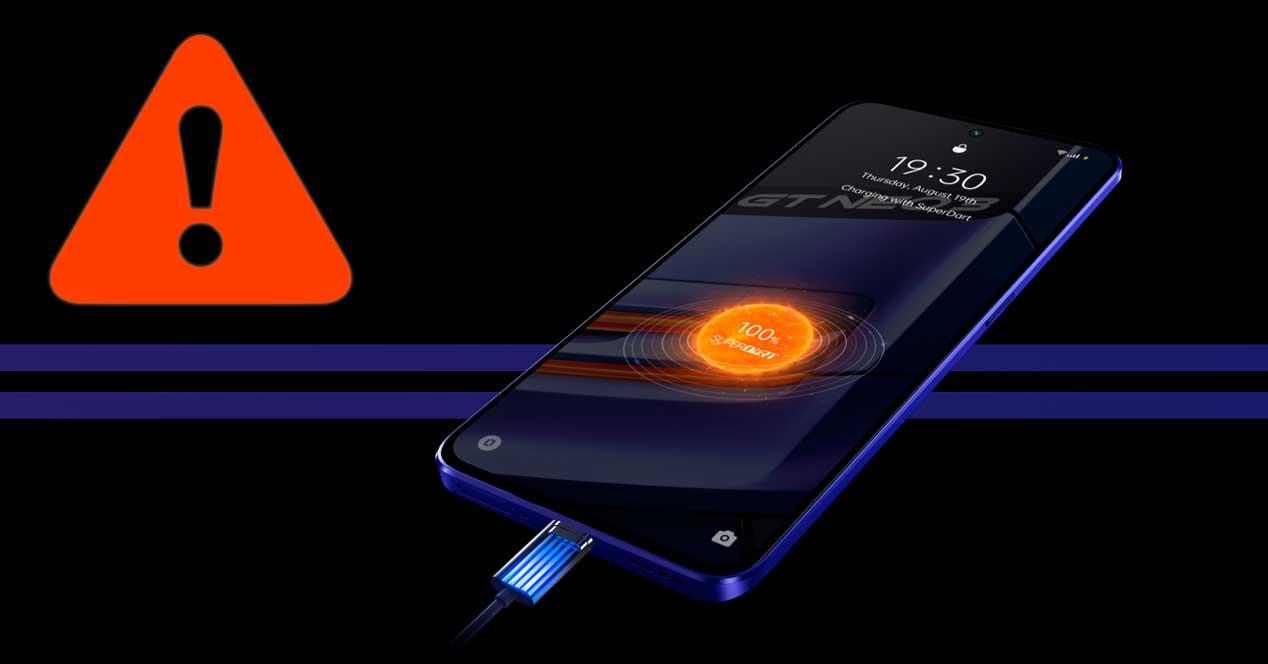 Share
Facebook Twitter LinkedIn Pinterest
No one wants their mobile to be subjected to performance problems that completely ruin the experience. There are aspects that do not usually involve martyrdom either, but, on the other hand, others related to phone battery they generate enormous tension in the user, and the Realme community is being a victim of this kind of failure.

There is no doubt that the errors that have to do with autonomy end up becoming an ordeal because it is impossible to use your smartphone normally. Every two times three you should charge your device if you don’t want to witness how you are completely cut off, and this is what users of the Chinese brand are recently facing.

Contents hide
1 Realme battery drains instantly
2 Is there a way to fix the problem?

Through the platform dedicated to the Realme community on its website, consumers have expressed their problems with the battery. On Twitter we can also find publications regarding the issue.

The user complaints are from a couple of days ago and everything seems to indicate that the bugs have begun to appear when they have updated their smartphone to Realme UI 3.0 based on Android 12. However, there are cases of devices that had already received the new version before, as it happens with the Realme GT Neo 2, so the origin of the error remains unknown.

Between the affected smartphones The one already mentioned in the previous paragraph is found next to the Realme X7 Pro, Realme 9 5G, Realme 9 Pro, Realme GT 2, Realme 8 and Realme 7, among others. So it is not a problem limited to one or two models, but several that are falling victim to it, so it is quite likely that it is a faulty security patch.

One of the users shows on the community platform how the battery of his mobile is less than half with so only 2 hours and 46 minutes of useof which almost an hour belongs to the PUBG game, while Instagram has been used for 42 minutes and YouTube 33 minutes.

Is there a way to fix the problem?

At the moment the Asian company has not mentioned anything about a possible update to fix the problem. So the only way we have to solve the battery failure in Realme mobiles goes through run certain processes in the terminal. In fact, one of the members of the brand’s developer team has provided some guidelines to try to reduce energy consumption. 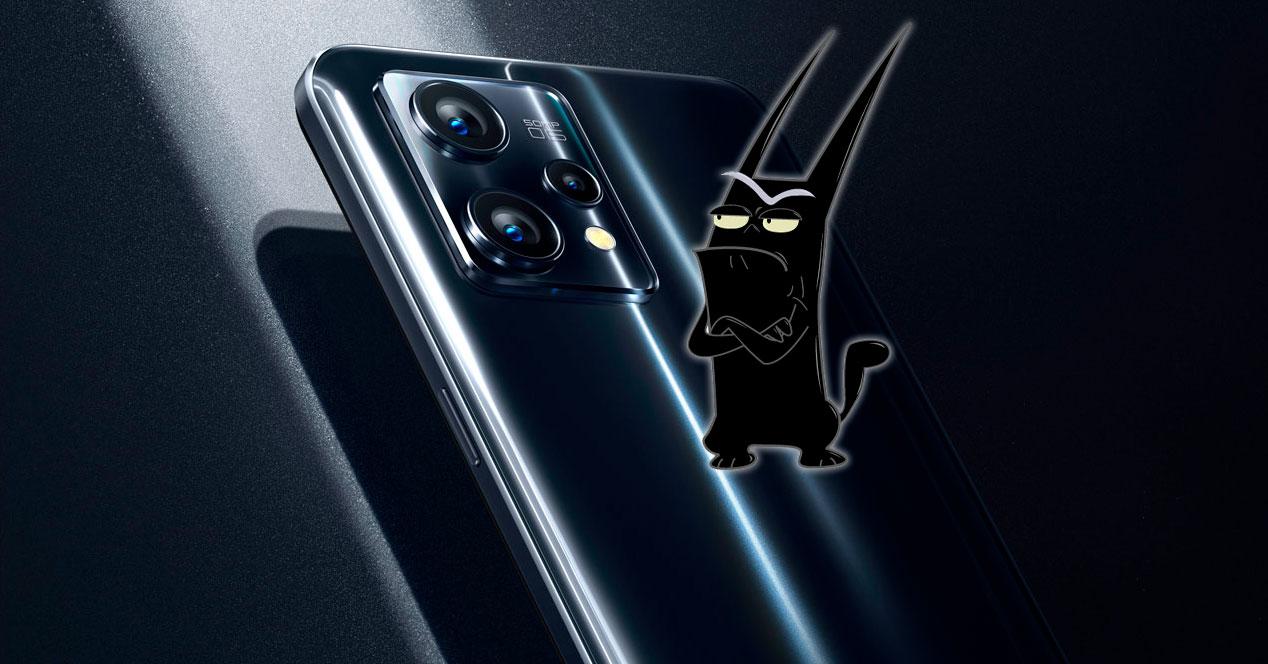 There is little more we can do at the moment other than wait for a patch correct this issue. So Realme users will have to settle for a much lower battery level than usual.