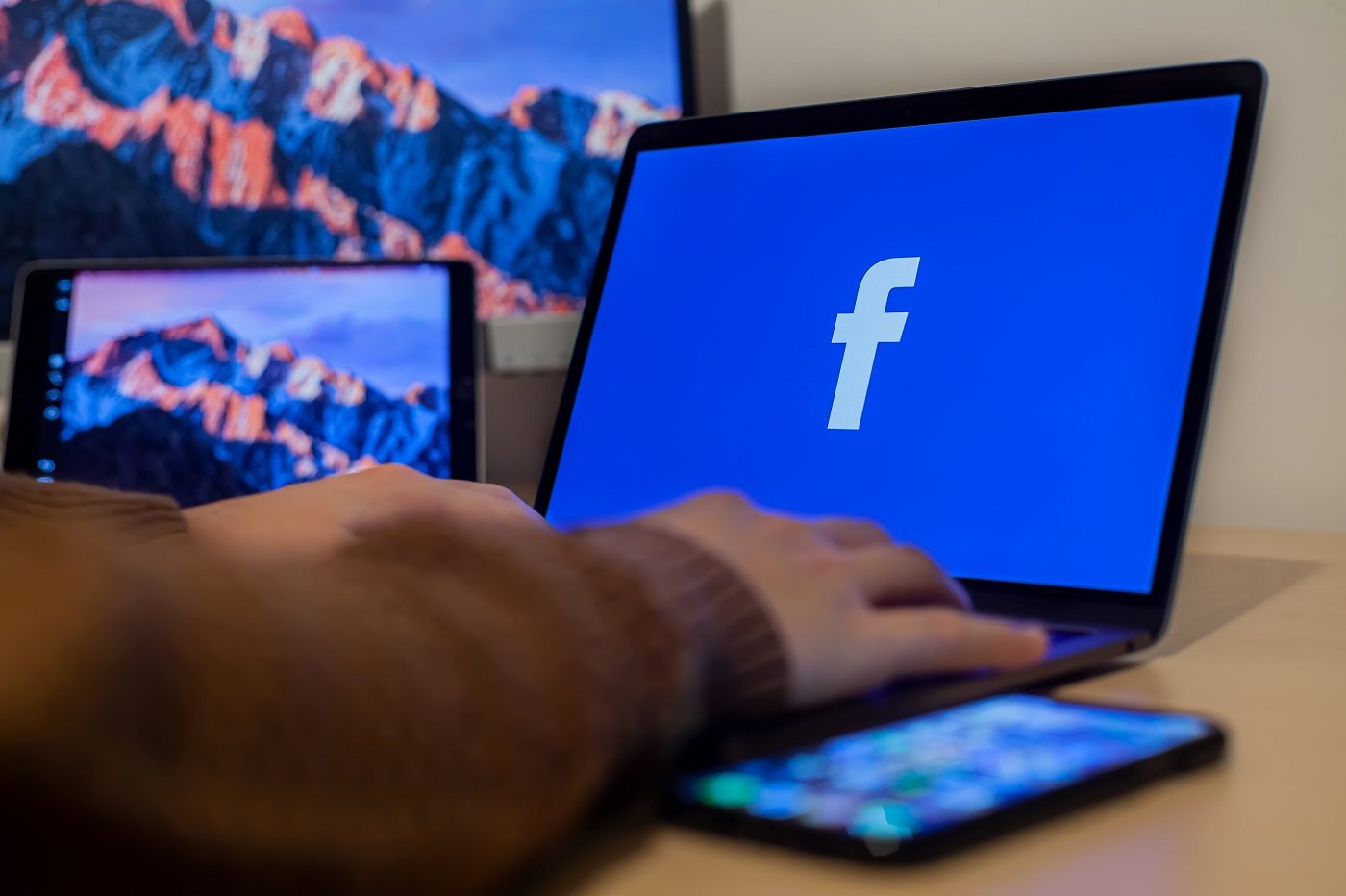 Share
Facebook Twitter LinkedIn Pinterest
Founded nearly 20 years ago, the Facebook social network (now owned by the Meta group) continues to unite millions of users every day. However, Facebook has been announced for a few years now in decline, the fault of new applications tailored for the youngest. A new study once again confirms that the Facebook network is increasingly deserted by people under 18.

Indeed, the more the years pass, the more Facebook confirms its status as “social network for old people“. Thus, the latest study by Pew Research Center indicates that only 32% of 13-17 year olds use Facebook. By way of comparison, in 2015, more than 71% used Mark Zuckerberg’s social network. A vertiginous fall, with young people often associating Facebook with the social network… of their parents.

According to Jules Terpak, content creator: “There are now well over five highly positioned social media platforms offering endless scrolling, and it is not viable for our minds to compartmentalize or prioritize our relationship with all of these platforms. For the sake of time and sanity, people need to weed out platforms that are starting to lack the incentive to add value.”

According to The Verge, “many young adults perceive Facebook as a network for users aged 40/50“. On the youth side, Facebook content is perceived as boring, negative and misleading. However, if the youngest are not fond of Facebook, they remain very addicted to other social networks.

We find in particular 62% on Instagram, when they were only 10% in 2015, and 59% on Snapchat. It is obviously TikTok which stands out as THE benchmark network, with nearly 70% of the youngest people using the platform every day.

In total, around 36% of teens think they spend too much time on social media. Conversely, only 8% of teens said they felt they didn’t use social media enough.