a first video for Netflix’s Sonic 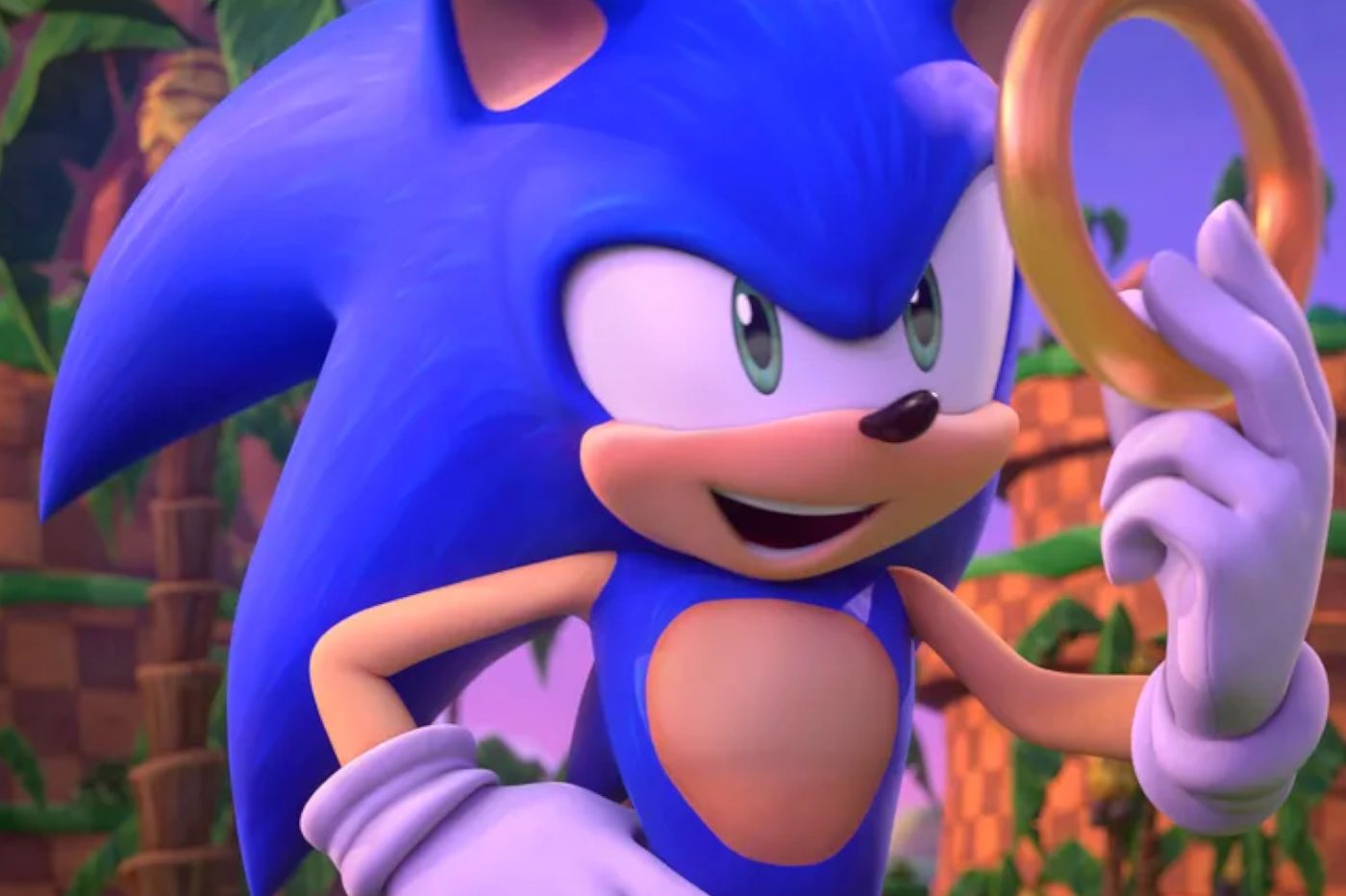 Share
Facebook Twitter LinkedIn Pinterest
Even though the film Sonic 2 continues to be a hit in theaters (the film has already entered the top 10 of the most profitable adaptations), it is on Netflix’s side that the blue hedgehog, so appreciated by the youngest as well as by old people with experienced its initial epic on SEGA Mega Drive, prepares its arrival. Indeed, a few months ago, Netflix announced the preparation of a new animated series Sonic, which has a rather surprising name (vis à vis Amazon), namely Sonic Prime.

Sonic Prime: a first video preview for the Netflix series

Thus, without warning, Netflix wanted to give its subscribers an overview of the different content “for the kids” which are coming soon to the platform. We find Kung-Fu Panda, My Little Pony or even content stamped Jurassic World, without forgetting the very first video of this future Sonic Prime.

A series that will be available this year, and whose first season will have a total of 24 episodes. Obviously, as explained above, the animated series exclusive to Netflix is ​​mainly aimed at young viewers (6/11 years old according to Netflix), but it’s a safe bet that parents will also take a look at it, especially if these latter have kept the original games on Mega Drive (some of which can be worth a fortune).

Remember that this new Sonic Prime series will obviously revolve around the famous hedgehog, through an adventure in a race against time to save a mysterious ” multi-universe “. A series designed by the Canadian studio Wildbrain Studios (to whom we owe Bob the Builder or Max Steel) and which seems to have opted for a 3D Sonic very close to the games featuring the hero of SEGA.

It remains to wait a few more weeks / months to finally discover this new Sonic series, which promises “a journey of self-discovery and redemption“. Just that.