A girl spends 2,350 euros on TikTok and her father blames Apple 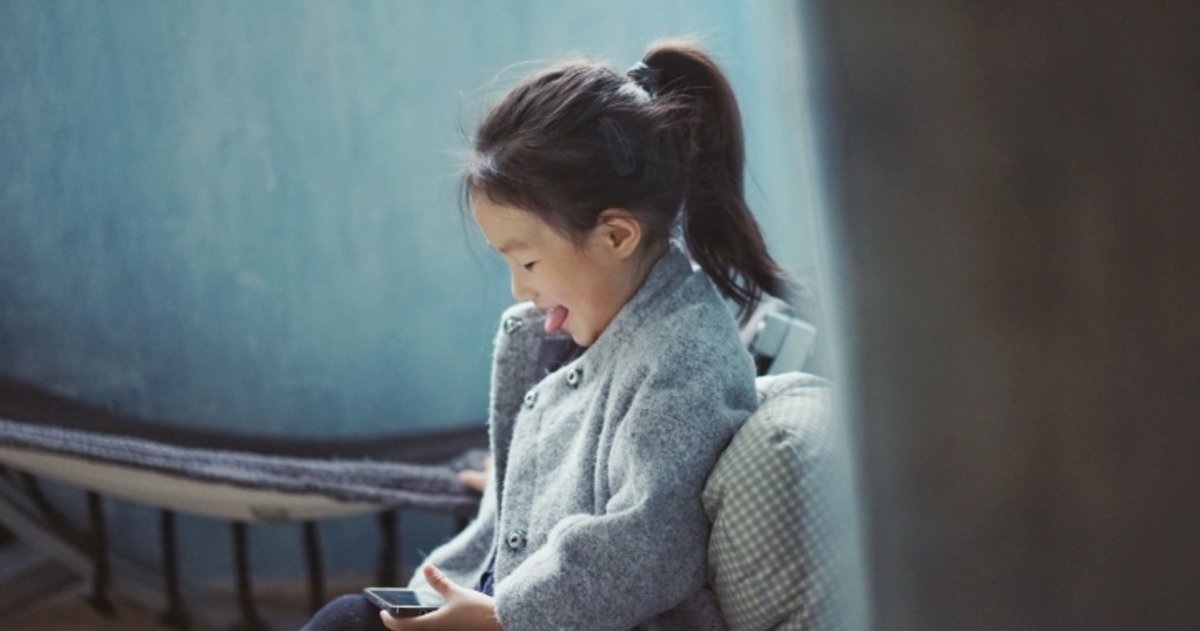 Share
Facebook Twitter LinkedIn Pinterest
Share
Contents hide
1 The search for a culprit seems to be at the center of this technological dispute.
2 A new iPhone, TikTok to bore you and purchases without rhyme or reason to the surprise and anger of a parent who points in all directions

The search for a culprit seems to be at the center of this technological dispute.

Much could be argued about when a little boy should have its own mobile phone and we could talk a lot about who he is responsible in it use make of it. The news that will occupy us in the following lines has elements with which we can to debate long and hard about the parental responsibilitiestechnology and its use and the prevention measures by hardware companies and the applications themselves.

A new iPhone, TikTok to bore you and purchases without rhyme or reason to the surprise and anger of a parent who points in all directions

A letter sent to the British digital newspaper The Telegraph has warned us about the dangers of the use of the technology in minors without a correct supervision parental. But first, let’s summarize the situation. An father buy a iPhone new to your 10 year old daughter as a Christmas present. the girl is diagnosed with Learning problems and with disorder Autistic spectrum. From here, we can relate the facts.

A girl spends £2,000 on TikTok, but her father blames Apple

It seems to be, according to what the parent tells us, that the girl would have done until 23 purchases within TikTok, which would add up to a total of 2,012 pounds, approximately €2,350. The father would have discovered the purchases through the receipts who came to your email and from this moment he looked for a way, contacting Apple, to reverse the payments as a returnalthough their petitions were denied In the first moment. This personof which we only know its initials AH, it states what:

That’s a lot of money spent in a few minutes. Apple has let me down by failing to identify unusual activity on my account and protecting me by blocking payments. I also feel that the customer support has been non-existent.

The research In this case, it has found that the telephone of the girl not had the parental controls activated, something that did happen in his previous terminal. The case is that when investigated within TikTokthe surprise was to meet the girl user and see what he had 4 million followers. It seems that the spent on the platform was in order get more notorietysomething that violates the regulations regarding fraud on TikTok.

The business seems to have resolved with the money back by Apple, although the bill of the minor in TikTok keep going openwithout greater penalty than the impossibility of making live content, but being able to use it and being verified for the moment.