a good adaptation of an old manga 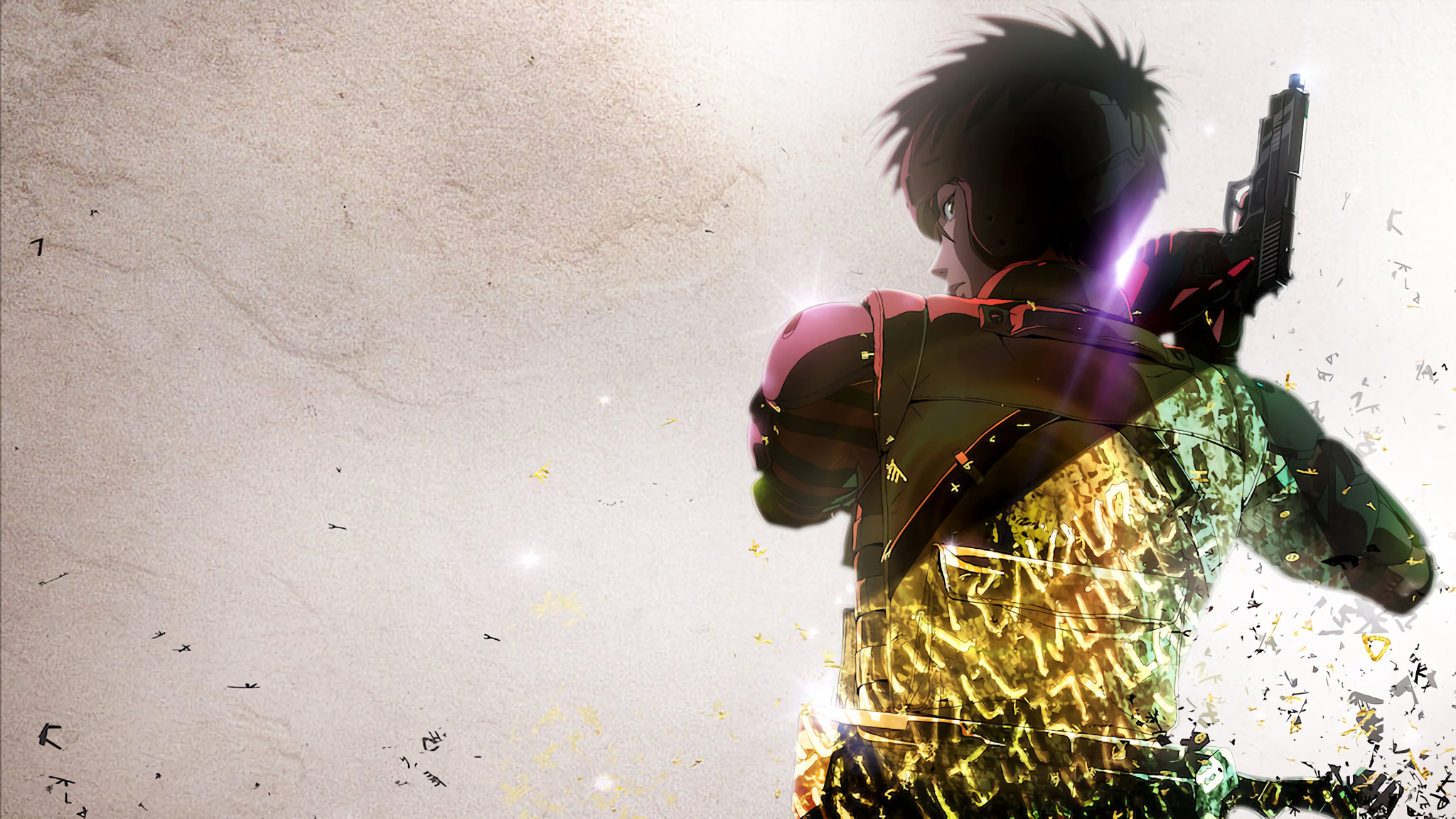 Geopolitics. Environment. Religion. Tradition. Myths. Each one of those words is part of the proposal of Spriggan, an anime rich in content, full of references to various issues (such as those mentioned) and an adequate drawing. Without being the best graphic representation that can be achieved today, it works to accompany the story. What result does all this generate, in one of the most recent contents of Netflix? We see it.

Spriggan tells the story of an organization that protects different relics. This organization is made up of a series of individuals with multiple special abilities and cutting-edge technology. ARCAM, dedicated to safeguarding these special objects, is the entity behind this select group. It functions as the armed arm to attend to high-risk missions because they expose the balance of the world, held in some way by those jewels of humanity.

The main person in charge of watching over them is Yu Ominae, a young man who when he starts homework transforms into a war machine. His passing through the first season of Spriggan, composed of six episodes, deals with a mission for each chapter. Except for brief sections, this favors an accelerated rhythm in which the action predominates in the story, while the story of that 16-year-old boy on whom part of the future of humanity rests is built.

Nuclear energy. Technology. Diplomacy. Science. murders. Though Spriggan it does not deal with any of these issues with the depth of a theoretical-literary essay, nor is it an anime in which only action matters. It is based on different myths and legends to tell what it wants: what its protagonist is like. In it, the existence of super beings, like super soldiers of the Marvel Cinematic Universe, who due to physical advantages, medical or technological doping, can influence various political and social dynamics.

Each mission, that is, each chapter, allows you to subtly explore different lore. From classic myths like the Noah’s Ark even part of the Asian tradition in relation to the Martial Arts. The story puts the greatest weight in the action sequences, but it does not move away from the construction of the characters. That is why it is discovered, among other things, that Yu Ominae’s ground wire is his schoolmates.

Because if. There are those kinds of anime quirks going on, with teenagers taking on adult duties while trying to make up for their lives. In the case of Sprigganthe young man’s commitments even relate him to Nazi symbology. Beyond the conveniences that can be found, they serve to describe the world in which the story takes place and contrast philosophies, such as the Eastern versus the Western. A possible conclusion? Human beings go to great lengths to destroy themselves as a species.

That structure, the relics as a means to address different moments and historical events, are sustained throughout the first season. It might seem monotonous, yes, but it is not due to its diversity: a clear structure for an anime that knows what experience it wants to generate, until it is successful.

In recent years, Netflix has been making efforts to expand its anime content base. That industry, manga and digitization through, does not stop growing. In this search, not every proposal is attractive. Spriggan contradicts this tendency, rescuing the work written by Hiroshi Takashigewith the drawing of Ryōji Minagawa during the late ’60s. A fresh and entertaining reversal of a story that, at the time, generated a lot of interest.

Update LibreOffice or use an old version? What is better

the intersection of the new and the old