a GTA 5 easter egg would have revealed the map 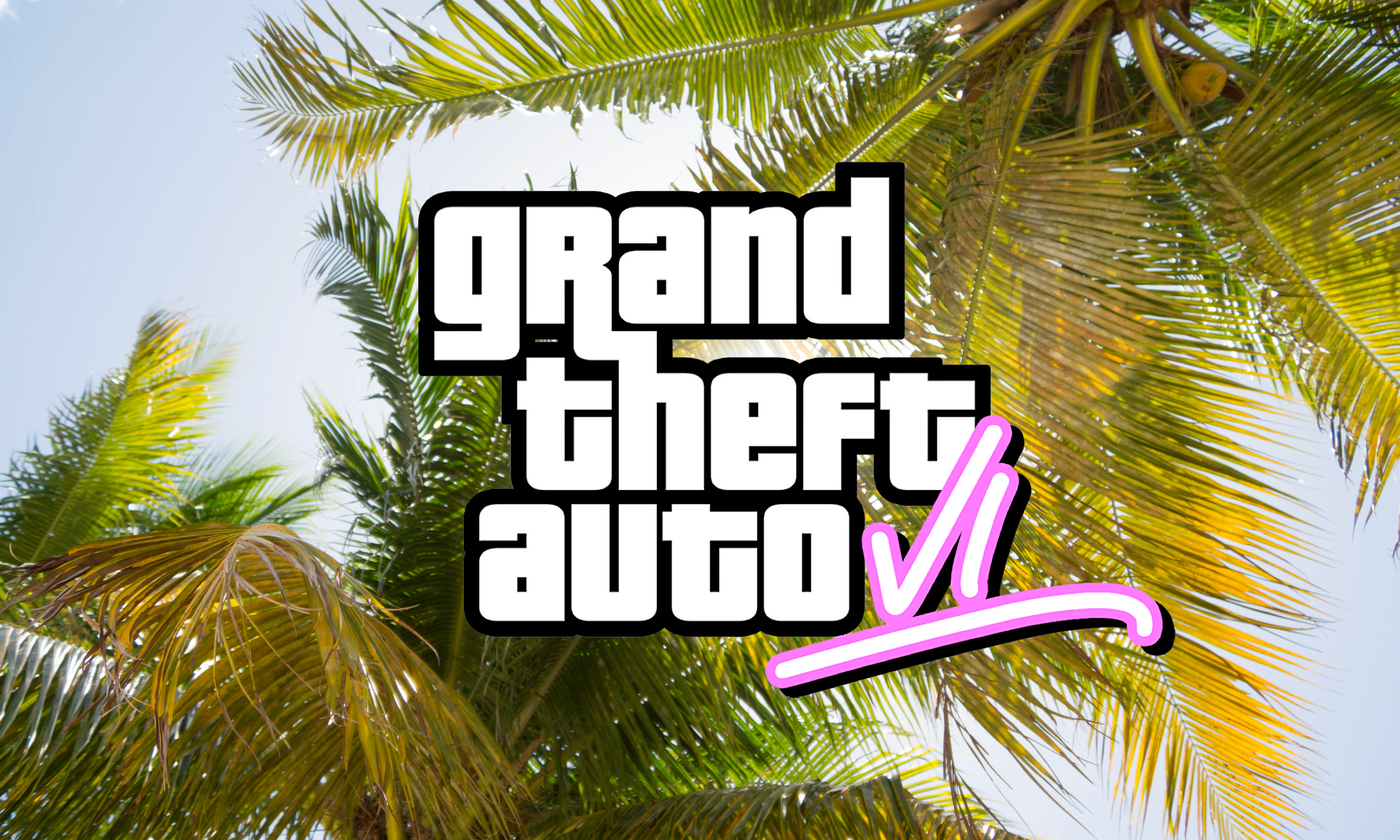 Since the official confirmation by Rockstar announcing that GTA 6 was in development, we haven’t heard from the game again. If nothing changes, rumors suggest that we will see the title on new generation consoles in a couple of years, but the truth is that it is nothing more than mere speculation.

Nothing is known about where the game will take place either, although rumors have always bet that it will be in Vice City and that it will also have a female protagonist. This is precisely what an alleged easter egg from GTA 5 points to which could offer some clues about the future title of the franchise.

In this sense, internal sources (collected by Charlie Intel) claim that the story of GTA 6 will be about two bank robbers who commit robberies together, in the purest style of Bonnie and Clyde, one of which will be made up of what is expected to be the first female protagonist of the franchise.

Everything indicates that GTA 6 will return to Vice City

Thus, if you explored Los Santos in detail when GTA 5 was first released, there was, in certain locations, a poster for a musical titled “Vice” with the silhouettes of two dancers, one of whom is a woman. the background too it showed two police cars approaching the duo. That, according to rumors, would be the initial premise of GTA 6:

If we listen to the rumours, the next GTA 6 map will be a new vice city reimagining (a fictitious Miami), and would also include some Caribbean islands. This last point is a fairly recent rumor, but we do not know if they would be small sandboxes temporary for other missions or permanent areas of the game.

Be that as it may, according to one of the insiders Rockstar’s most famous, Tez2, the company were already discussing ideas for GTA 6 as far back as 2012, a year before GTA 5 hit the shelves. Therefore, they probably would have had time for a quick wink to the main characters of GTA 6 within the game, at least in a subtle way.

However, with Rockstar and GTA you never know. This is all based on rumors and assumptions, so it’s entirely possible that the company didn’t plan for this poster to be an Easter egg of any kind. We’ll have to wait for details about GTA 6 to be officially revealed before we can be sure.

the mystery about their mating and breeding is revealed

Design and color variants revealed before the launch of Realme 9i 5G, know full leaked details