A hack steals data from the Treasury of half a million taxpayers and 50,000 police officers 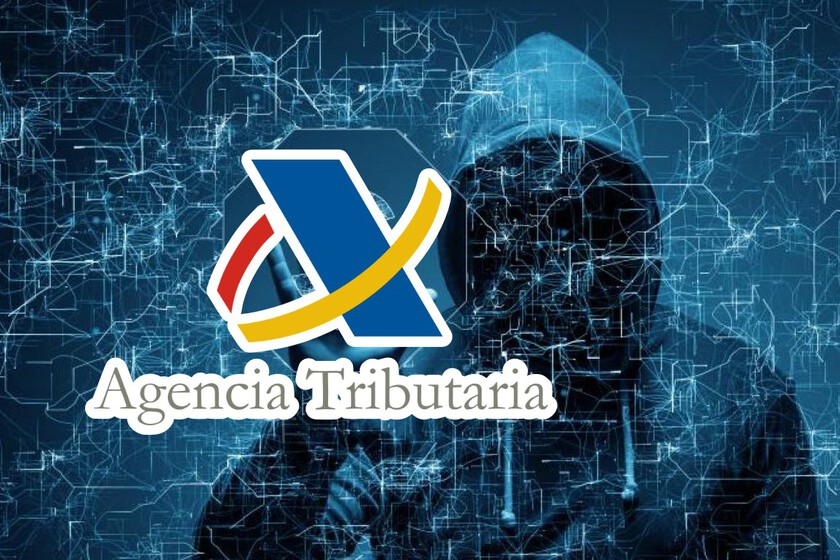 Government websites are undoubtedly a perfect target for any cybercriminal as they have data on all the citizens of a country. And this has been demonstrated in recent days in Spain having detected an unprecedented hack on the website of the Tax Agency and the National Police. In this hack, a total of half a million taxpayer data would have been stolen, as well as the personal data of 50,000 police officers in our country.

The seriousness of this attack has caused the investigation to be taken to the National High Court itself in a secret manner. But without a doubt, something particular has been detected: it has not been a theft of massive data. Cybercriminals accessing the attacked databases they looked for very specific names, focusing above all on those people who have a public profilesuch as high-level politicians in our country.

Data of thousands of Spanish taxpayers exposed after an attack

The target of the attack was not the Tax Agency website itself, but Initially, the Judicial Neutral Point (PNI) was hacked., managed by the General Council of the Judiciary. This tool connects the network of all the courts with that of other State institutions to facilitate their communication. That is why the attack on the PNI allowed the attackers to access other government websites, which was their real objective.


One of the greatest concerns lies in unauthorized access to the Tax Agency’s website, since it has a large amount of very diverse information. Beyond the personal data of the taxpayers (name, DNI, bank account…) income, property or statements are also stored that have been made.

Currently this case of cyberattack is in the hands of the National High Court, being investigated for a crime against a high body of the nation and disclosure of secrets. But right now, according to various sources, there is no clue about the origin of the attack or the objective that the attackers may have had. At the moment it is not ruled out that it could have been an attack from a foreign country.

What is clear is that we are facing a major cyberattack against the digital fabric of our country that must be considered a major threat. This information must certainly be shielded, but cybercriminals have found a way to pass the security filter through our justice system.

Pirate IPTVs are put on alert with a fine of 51.6 million