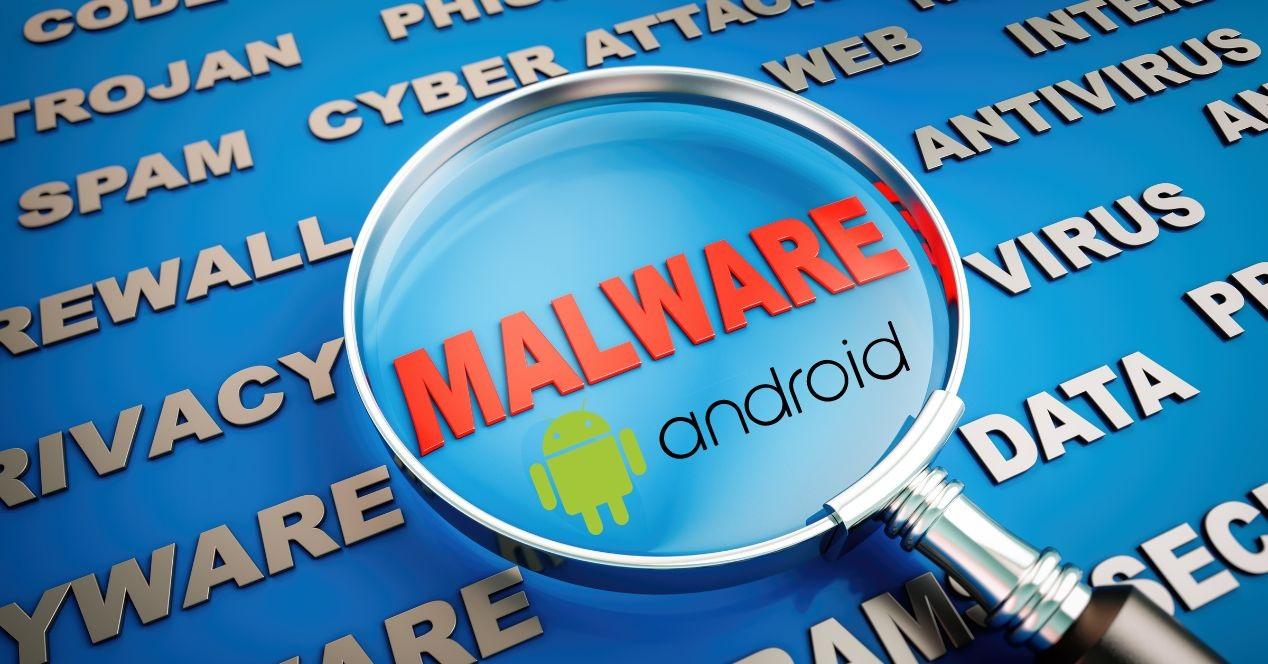 McAfee has discovered these infected apps in Play Store, consisting of a new strain of malware capable of start on its own after downloading these. This makes them even more dangerous. You could have some on your mobile without realizing it.

How they work and can affect you on your mobile

The problem is that if you have one of these apps with malware you won’t notice it since runs in the background and hides from its victims. It is not detectable, and worst of all, unlike other apps that need to be opened first, these HiddenAds apps start running malicious services automatically after installation.

Another problem with these apps is that they show full screen ads and very intrusive on your smartphone without you being able to remove them after being installed. This may be a sign that helps you know that you have an app of this type on your mobile.

Once they had sneaked into the Play Store, they used Facebook to promote themselves, creating their own pages for each of the apps to attract new victims. There may be more applications not yet detected at present, but we are going to comment on the ones that have been discovered recently.

Be careful because if you have one of them you will have to remove it how much before to prevent it from affecting you on your mobile. Therefore, in addition to telling you how they act and how they have been detected, we are going to tell you what they are. If you have them, do not hesitate to get rid of them as soon as possible. Go to the settings of your phone, in manage applications, look for it and say goodbye by giving it delete.

These are the 13 apps with malware

Most of the applications that have this new malware are disguised as junk file removal apps o help optimize battery life of your mobile. And they do the opposite, so be careful with this type of application and check what you install before doing it. It is worth checking if you have Play Protect activated and have a good antivirus.

The apps that have been detected by HiddenAds malware these are:

All of them have a large number of victims because the least downloaded one has more than 100 thousand downloads and many of them were downloaded by more than a million people. One of the dangers of these applications is that managed to circumvent Google’s defenses and ended up in the app store despite containing malware. However, McAfee has discovered them and they have all been removed from the app store. If you have one on your phone, even if it can’t be downloaded anymore, you’ll have to delete it as soon as possible.

Remember that you are affected even if you have never opened or used it, and this is one of its greatest dangers compared to other malicious apps, and you will not even notice it because they will change its icon to another known one so that it is not detected. Have you seen any of this list on your phone? Delete it already!