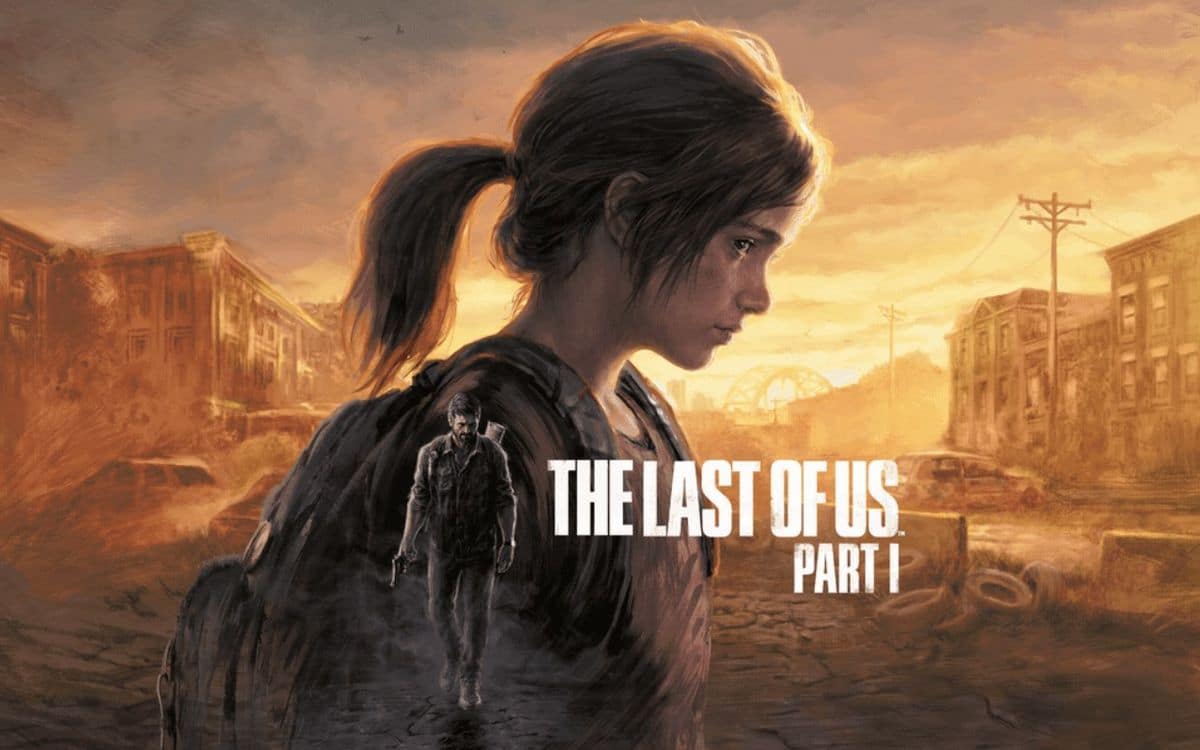 Share
Facebook Twitter LinkedIn Pinterest
With the game releasing a month from now, leaks regarding The Last of Us Part 1 continue to swarm the web. This time, it’s an entire cinematic that has been published, which is moreover one of the most striking of the cult title of Naughty Dog. The opportunity to see the excellent work done on the animation of the faces.

Whether it is eagerly awaited by neophytes or whether it arouses indignation by its price considered too high, The Last of Us Part 1 leaves no one indifferent. Also, it is not very surprising to see leaks follow one another in recent days, ruining Sony’s communication on the subject. Remake required, everyone has only one word in their mouth: graphics. Indeed, it is now accepted that the game is a Well game. It now remains to be determined whether it is worth buying the PS5 version.

This decision will be up to everyone, but in the meantime, it is clear that Naughty Dog has not rested on these laurels to visually improve its cult title. We have already seen it through official images and trailers: The Last of Us Part 1 is beautiful. But what is really at stake, far from the risks of downgrade compared to a trailer? This is what allows us to see a cutscene that has just leaked on the web.

And what a cinematic. We will not spoil the few remaining people who have not yet tested the game, but know that this passage of the scenario is particularly poignant. As such, if you are one of these people, we naturally advise you not to scroll further in this article, at the risk of spoiling yourself.

On the same subject — The Last of Us Part 1 Remake: the game considered too expensive by the fans, a developer answers them

Emotions oblige, the emphasis is therefore particularly placed on the facial expressions of the characters. If the acting of the actors was already very good, this new version of the game really does them credit, thanks in particular to the animations and the play of light of great beauty, which underline the seriousness of the scene. We let you admire the result.