A new member of the Xiaomi 12 family is on the way, according to a popular leaker 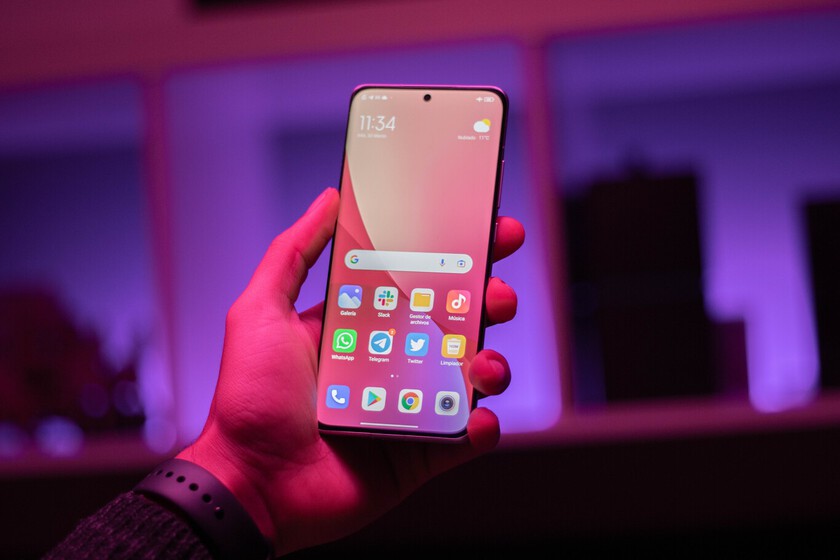 Share
Facebook Twitter LinkedIn Pinterest
The Xiaomi 12 family has already been on the market for a few months, but that does not mean that the family is complete. Now a well-known leaker has released a certification in which a new device belonging to Xiaomi’s high-end appears.

As can be seen on the certification, the serial number you used Xiaomi to name this device is L12M. We do not know much about this new model, but it is already in the process of registration and certification, so it would not take long to see the light.

Although some leakers suggest that it would correspond to a new version of the Xiaomi 12 Pro, it is also could match the Xiaomi 12Ultraabout which we are very aware and about which we still do not know too much. Or even a possible Xiaomi 12S. It’s all guesswork.


It would have the same processor as the rest of the saga, the Qualcomm Snapdragon 8 Gen 1 and a LTPO screen that would allow adapting the hertz to any circumstance dIt is from 120 to as little as 1 Hz.

At the moment no further details are known about it, but everything indicates that It won’t take long to find out what Xiaomi is up to with this new device, of which there is also the possibility that it is a version for a specific market, since not so long ago it arrived in countries like India.