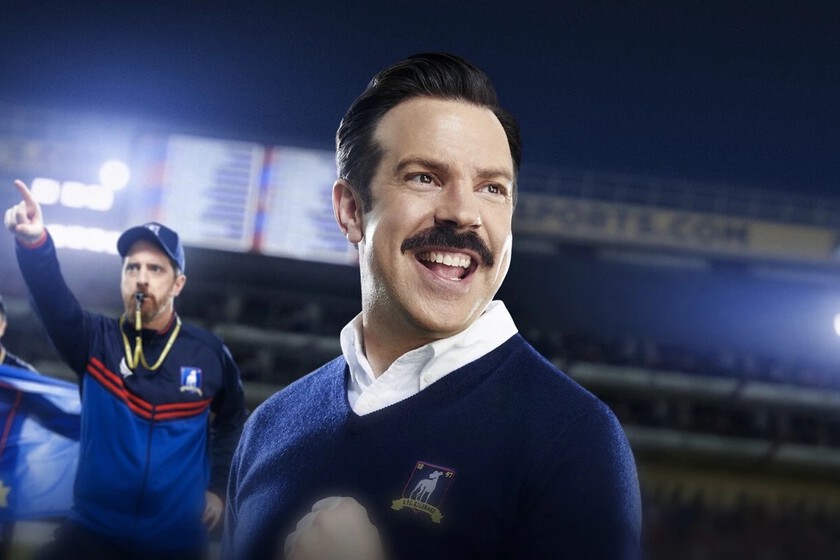 Share
Facebook Twitter LinkedIn Pinterest
Note that Apple may have made a master move here. The official Twitter account of Ted Lasso has shared an image in which the protagonist of the award-winning series is seen being scanned, and it seems that the objective would be a digital reproduction of the character for a video game.


AFC Richmond will not die with the end of ‘Ted Lasso’

Look out, Mario! You’re not the only pixelated man with a mustache who never knows where the tube is taking him… pic.twitter.com/sDIS9VPDmh

At the moment there is only this official information, but an image accidentally placed in the FIFA video game database has shown the name of Ted Lasso’s fictitious team: AFC Richmond. Therefore, the suspicion is that both Lasso and his team could be part of the next FIFA23. The image has already been removed from the database.

We can no longer know to what extent it would be part of the game as another team or if it could just be a cameo, but at the marketing level it is a great move by Apple. Those of us who have seen Ted Lasso know the optimism that the series and its protagonist exudes, and that can be a real motivator to choose them as a team in the soccer video game par excellence.

At the moment we are also waiting for news about the premiere of the third and final season of the series. It shouldn’t take too long to find out about this, seeing how much time has passed since the end of the second season.

Amazon brings to Spain Amazon Kids on Alexa, a free service available on Echo and…