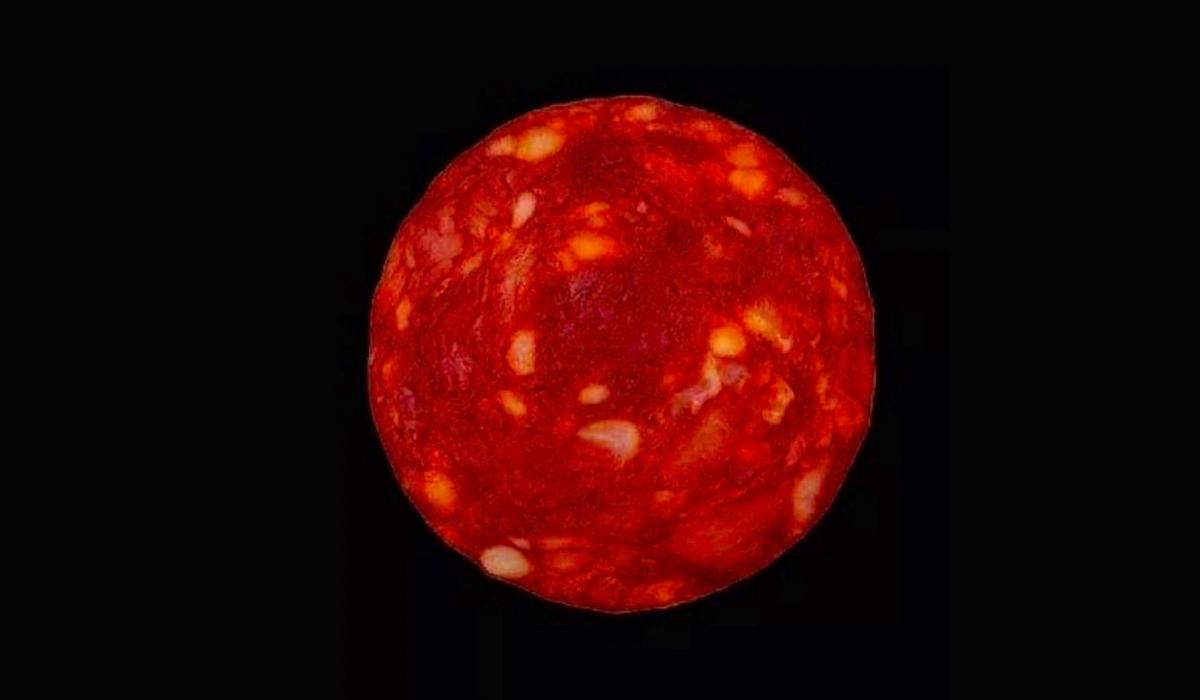 These days we are experiencing a fever for space photos, thanks to the magic of the James Webb telescope. Any new image that appears, immediately gets retweeted thousands of times… without verifying what we are tweeting.

According to CNN, the prestigious French physicist Etienne Kleindirector of the Commission for Alternative Energies and Atomic Energy of France, retweeted a few days ago a supposed photo of the star Proxima Centauri… which was actually a slice of sausage.

“Photo of Proxima Centauri, the closest star to the Sun, located 4.2 light years away. It was taken by the James Webb Telescope. This level of detail… A new world is revealed day by day“says the tweet:

Blunder, or a scientist’s joke? Judge for yourself…

Étienne Klein has 92,000 followers on Twitter, so the image was retweeted thousands of times, with dozens of comments praising the “beauty” and “clarity” of the fake star capture. Until someone started noticing that the photo was a little weird…

After the first suspicions, the physicist admitted that… it was a slice of chorizo ​​on a black background: “Well, when it’s cocktail hour, the cognitive bias seems to find a lot to enjoy… Watch out for it. According to contemporary cosmology, no object related to Spanish charcuterie exists anywhere other than Earth“.

But his alleged joke has not liked many of his followerswho retweeted her trusting her status as a prestigious scientist, nor to other professional colleagueswho consider it frivolous and childish.

Faced with the avalanche of criticism, according to CNN, Étienne Klein ended up explaining the subject: “In view of certain comments, I am forced to point out that this tweet showing an alleged image of Proxima Centauri was a joke. Let us learn to distrust the arguments of positions of authority as well as the spontaneous eloquence of certain images“.

The next day he apologized again, arguing that: “my intention was to ask caution regarding images that seem to speak for themselves“.

Perhaps the joke has not been very appropriate, but Étienne Klein brings to the table an important issue that is worth reflecting on: do not take things for granted, just because an authority on the matter says so…

Protect your computer now with this French antivirus (-60%)

The historic 717-gigapixel photo to study a Rembrandt in depth

They thought they were marveling at a star, it was a slice of chorizo