a probable release in August 2023, warm up the controllers 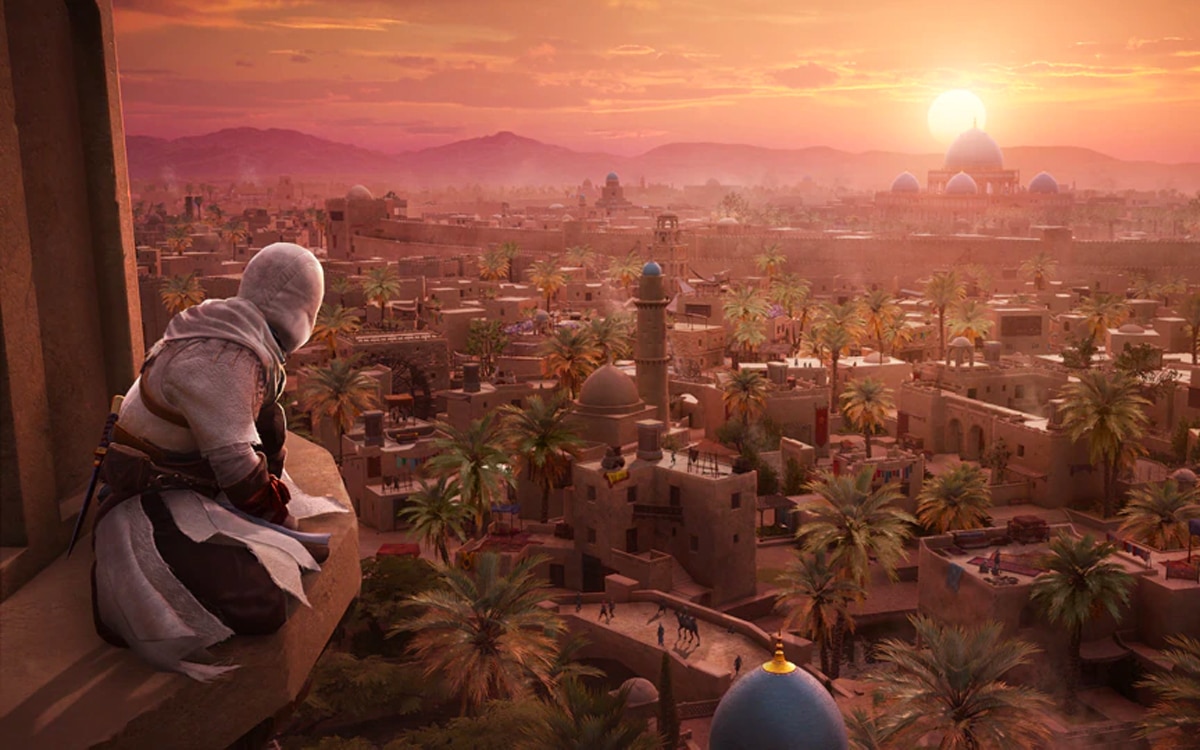 
For the moment, Assassin’s Creed Mirage, the last episode of the cult saga of Ubisoft, is expected for the year 2023. In any case, this is what the very first trailer for the game revealed. renowned leaker Tom Henderson on behalf of the Insider Gaming site, the game could land on our consoles and PC in August 2023. As he points out, this date is subject to change, and we are not immune to a postponement.

He adds, moreover, that the release of the game has already been delayed twice internally. By formalizing a release in 2023, the French publisher already exceeded the usual gap of two years between each game of the license. However, by fixing the launch in August 2023, Mirage would therefore be released 3 years after Assassin’s Creed Valhalla.

A postponement due to difficulties on the PS4 and Xbox One versions?

Tom Henderson’s sources do not reveal the exact reasons for these multiple internal reports. However, the game being cross-gen, namely that it is planned for both PS5, Xbox Series X/S, PC but also on PS4 and Xbox One, it is possible that the hardware limitations of the old consoles are the origin of some optimization problems.

In addition, the insider’s sources gave some details on other upcoming license productions, including AC games that meet codenamed Red and Hexe. For the first, we know that it would be a game using the open-world formula with notions of Light-RPG popularized on AC Origin, Odyssey and Valhalla. It should also take place in feudal Japan.

According to people close to the project, development would have taken a serious halt due to the departure of several team members for harassment and abuse issues. In fact, the launch originally planned for 2024 could be postponed in turn. On the side of the HEXE project, everything would go for the best on the other hand, and the production should start soon for a possible release in 2026.