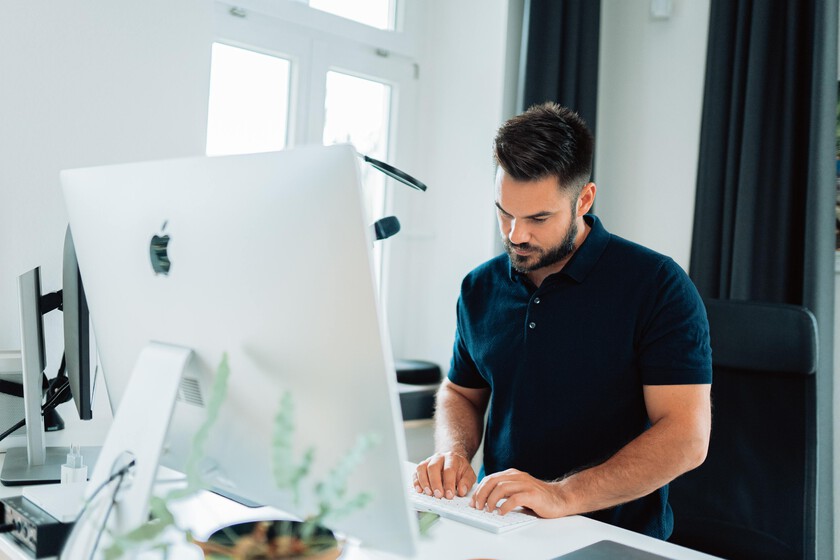 Teleworking has become more established than ever in history after the Covid-19 pandemic showed companies that it is possible to carry out many businesses without having the workers go to an office daily. Or also because it helps reduce energy consumption.

This new form of remote work has led to various other novelties such as the controls that many companies want to exercise using software to check that the working person they are actually in front of your PC screen.

Regarding this, a very interesting story has been known that has even created a debate on Reddit. A remote worker said he was going to be fired for downloading a “mouse jiggler” app. This refers to a simulator that keeps your mouse working and moving even when you are not in front of your computer.

How the tool works

The worker had downloaded the program “caffeine.exe”, an application that periodically moves the mouse on the screen to make it appear that remote workers are online even if they have moved away from the computer.

It was his company’s security team who were able to find this program and who notified managers that this remote worker was using an app to keep his PC moving. The worker says that his boss asked him “if he had a business purpose for this and I was speechless.” One reason for using these mouse simulators is that you don’t get screensaver even if you walk away from the PC, but the worker couldn’t think of any reason.

In the debate that was mounted, both on Reddit and in the TikTok video made by a tiktoker, there are people who comment that they do not recommend downloading anything on work computers because companies can always know what you have on these PCs.

Some believe that this is grounds for dismissal, others allege that a problem in many companies is the obsession with seeing their employees always online, and others recommend** using a hardware “Mouse jiggler” to prevent their bosses from discovering** that they have installed this software. The manual is installed to a power outlet and physically moves the mouse, so it is not installed on the PC.

Make money being a hacker, this is the fashionable job