A shortage of chips awaits, a scammer collects 25 million dollars on the back of an operator, this is the recap 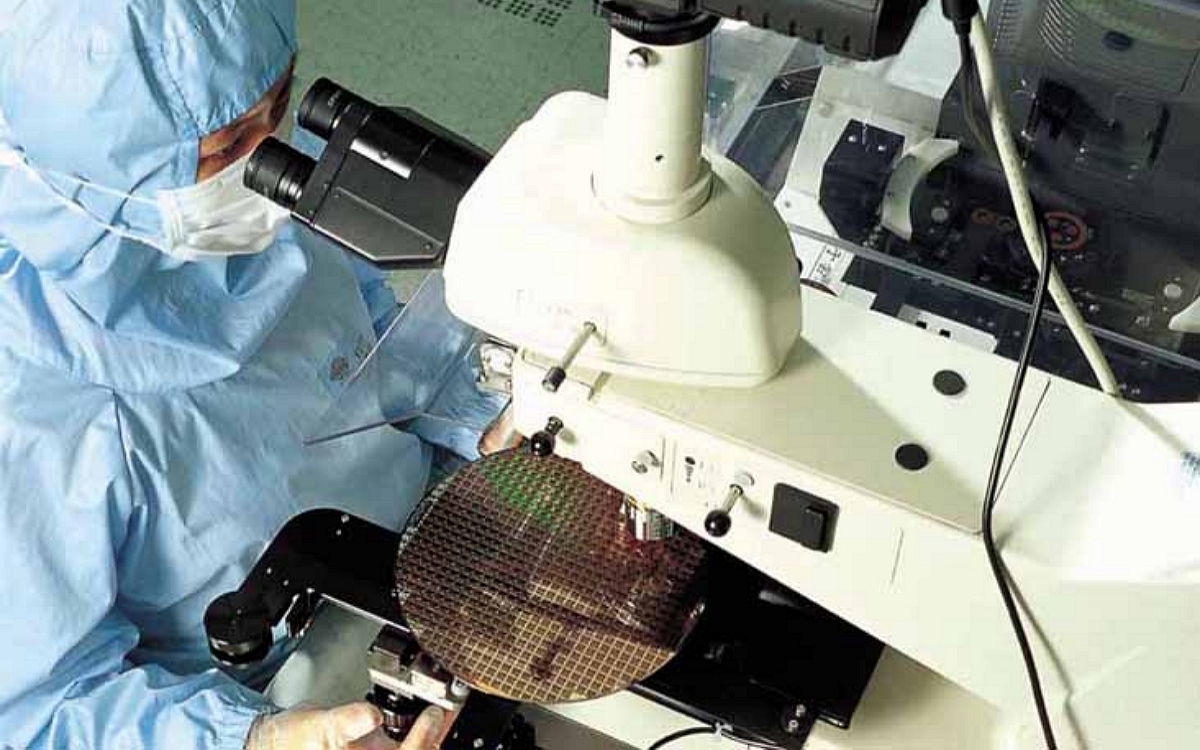 Share
Facebook Twitter LinkedIn Pinterest
A shortage of chips could soon take place, a T-Mobile employee raises 25 million dollars thanks to a well-crafted scheme and the Galaxy Watch 5 is revealed a little more. It’s time for the August 3, 2022 recap.

The weather is nice… it’s hot and everyone seems to have gone to the beach. But no vacation for the news! For the day of August 3, 2022, we had a connected watch that keeps leaking, a trickster that managed to earn $ 25 million on the back of a mobile operator and a shortage of chips that awaits (still). Let’s go !

He earns 25 million dollars with a well-crafted scam

Argishti Khudaverdyan had found a way to earn easy money. This 44-year-old American is a former employee of T-Mobile. He had an idea: offer customers to unlock their simlocked phone for a little money. The scheme proved to be effective, very effective, even, since it collected 25 million dollars in four years! But what had to happen happened: he got caught. He now faces prison. Crime pays… but is not without risk.

The Galaxy Watch 5 will be presented at the Samsung conference on August 10. She has leaked so much that we already know her every secret. The latest concerns its fast charging of 10 Watts. With such power, it will be able to recharge to 45% in 30 minutes. It’s twice as fast as the Watch 4.

A shortage of fleas awaits

COVID has seriously hampered the tech market with a shortage of semiconductors. But the situation could be much worse in the coming months. War between China and Taiwan is now possible, even more so since Nancy Pelosi made a detour to the island. TSMC, the world’s largest semiconductor maker, warns that its factories in the country could become inoperable in the event of a dispute. This would mean an unprecedented crisis for the tech market.

Read – A Global Chip Shortage Could Soon Happen, Here’s Why

A new semiconductor shortage, iOS is gaining ground on Android, this is the recap of the week