A sound problem during calls with iPhone 14 via CarPlay 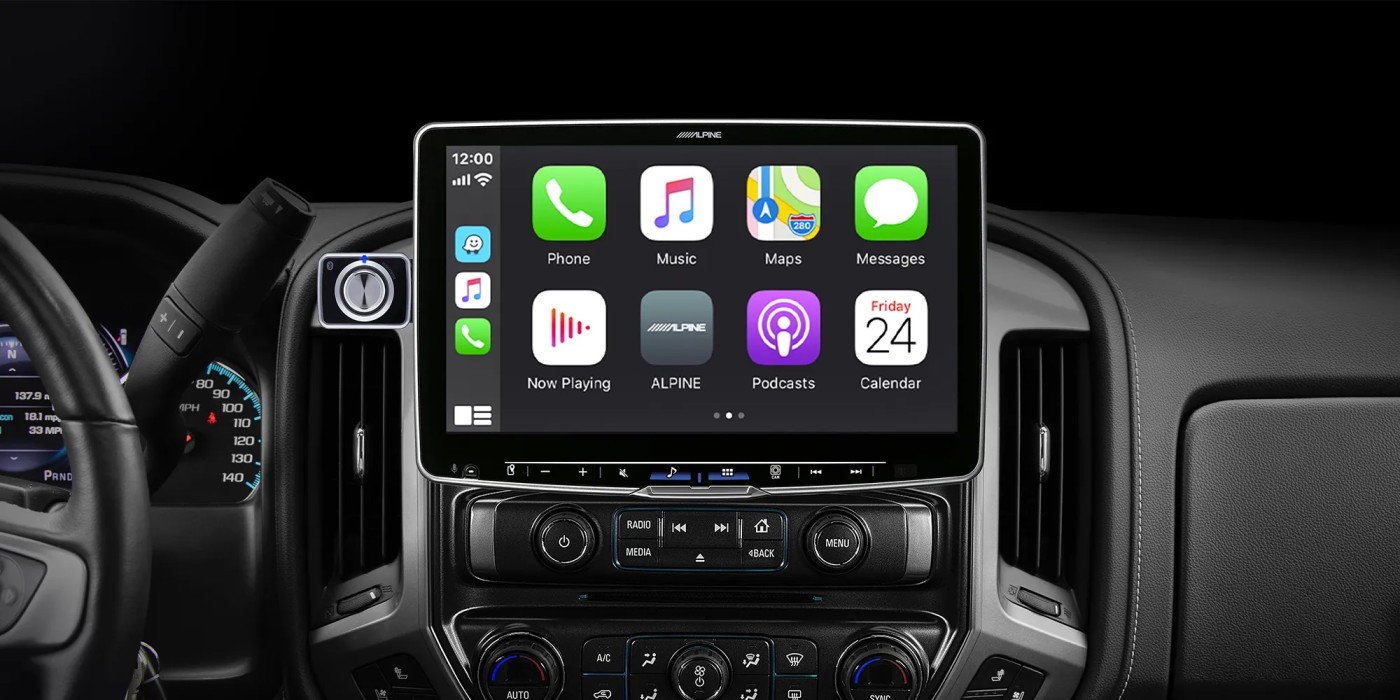 Following the launch of the iPhone 14 and iPhone 14 Pro last week, some early adopters of these devices have reported experiencing an issue that prevents them from being heard at a decent volume during phone calls initiated via CarPlay in a vehicle equipped with the infotainment system.

A fairly widespread problem on the iPhone 14

Affected users have reported this issue on Apple Forums, Reddit, and Twitter over the past few days. Most customers reported that after calling someone via CarPlay with an iPhone 14 Pro or iPhone 14 Pro Max, their voice was inaudible or far away upon receiving the call.

The majority of complaints are from users of an iPhone 14 Pro or Pro Max running iOS 16.0.1, but at least one user said the issue seems to affect the standard iPhone 14 as well, and there are comments claiming that downgrading to iOS 16.0 doesn’t help.

We didn’t see any issues on our iPhone 14 Pro Max running iOS 16.0.1. Note that this also does not happen with a regular hands-free Bluetooth call in the vehicle.

It’s unclear exactly what caused the problem or how many users are affected, but it appears to be a new bug affecting iPhone 14 models. Apple is already planning to release an update to iOS 16 next week, with fixes for issues with the rear camera on iPhone 14 Pro models vibrating uncontrollably in certain apps, iPhone 14 Pro models freezing after transferring data from another iPhone, and Excessive copy-paste permission prompts. We therefore look forward to iOS 16.0.2.

The National Police already has its first manned autonomous drone. It is the first flight…

Date: October 5 the midnight club “The Midnight Club” will arrive on Netflix in early…

The months of September and October are the delights of PC fans. Not only Intel…