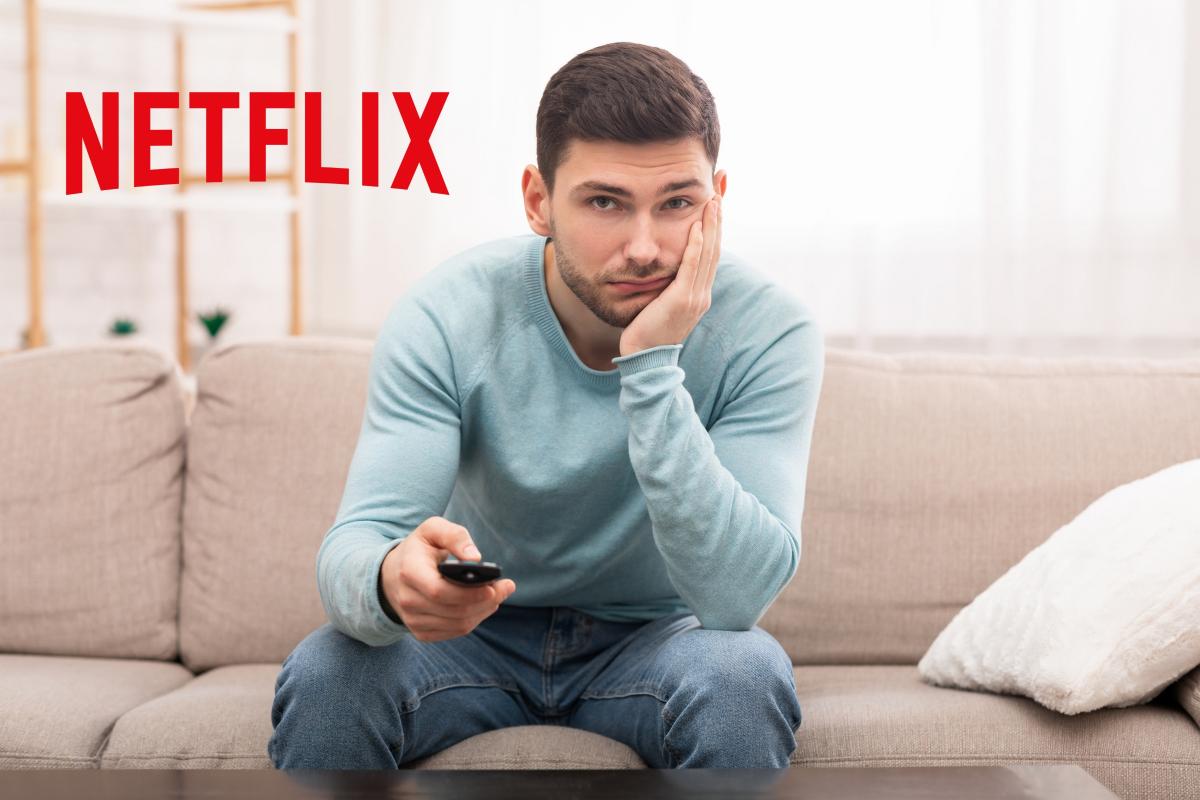 Share
Facebook Twitter LinkedIn Pinterest
Things don’t look good for Netflix, at least according to what the surveys suggest. You have a problem of saturation with your users, and it will not be easy to solve.

A study carried out on the web Reviews indicates that and25% of North American subscribers are considering canceling their Netflix subscription. The causes are the rise in prices of the rates, that other series miss, inflation, and that other streaming platforms use more often.

The Reviews website has surveyed more than 1,000 North American subscribers, and the results are quite grim for the reference platform. 25% of respondents plan to cancel Netflix subscription as soon as the one they have now expires.

Respondents reveal the four reasons why they consider canceling their Netflix subscription.

40.29% will do so because subscription costs have increased. Netflix has the most expensive fees on the market, but it is true that it is also the one that offers the most content. 21.69% confess that they miss series and movies that were previously on Netflix, but that with the birth of new platforms, they have disappeared.

19.58% blame the higher expenses they are causing inflation. Finally, 18.25% assure that they quit because watch other platforms more often.

It is a very worrying result for Netflix, because a good part of these causes are not in your hands. The only thing you can control is the price of the subscription, but you certainly won’t lower it after raising it. Can’t retrieve the series and films that they have left, because they belong to Disney or HBO Max, or control inflation, or that people like other platforms better.

Surely Netflix itself handles similar data, and since the only thing it can control is the price, instead of lowering it, it has turned to the cheap rate with ads. 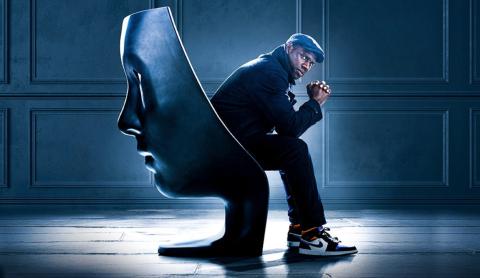 The best exclusive Netflix miniseries to watch in one weekend

Despite this gloomy outlook, other survey data show Netflix’s overwhelming dominance of the streaming market.

On average Americans are subscribed to 4 streaming platforms, and 78% have Netflix. Disney + reaches 46%, and HBO Max at 42%.

Netflix continues to hold an overwhelming monopoly on streaming, but his future is full of dark clouds. That 25% of your US subscribers want to unsubscribe, is bad news. Especially since 3 of the 4 causes are out of your control.

We present all the premieres that Netflix brings in October 2022