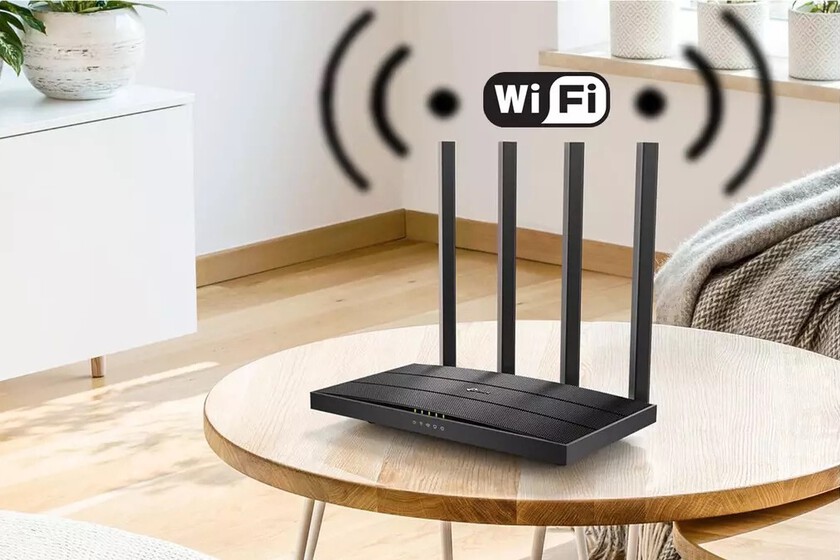 When we talk about the benefits of wireless connectivity to bring the Internet to every corner of the house, we always come across a problem: those points that do not reach the network and in which we have to be inventive to get some coverage.

A problem that could change in the near future thanks to researchers who have discovered a method to make it easier for Wi-Fi signals to reach all points in the houseregardless of the surfaces or walls they have to cross.

Wi-Fi throughout the house


Researchers from the Vienna University of Technology (TU Wien) and the University of Rennes have been responsible for giving birth to a new system that allows the that the signals emitted by the router reach any point in a more effective wayregardless of the obstacles they have to cross.

At home we are faced with blind spots where Wi-Fi coverage is almost non-existent. This has led us to try tricks of all kinds, more and less crazy that are not always effective. And it’s on its way from the router, Wi-Fi signals have powerful enemies: Other Wi-Fi signals, pipes, appliances, walls, and partitions.

An appliance motor can introduce interference into the electrical network, which will slow it down and introduce micro-cuts in some situations. Assuming that metal is the strongest wireless barrier (refrigerators and washing machines also have pipes and ducts through which the water circulates) to these we must add mirrors, appliances such as ovens or microwaves and materials such as cement, plaster, marble and bricks. All of them greatly hinder the passage of the signal and that is the key.

Wi-Fi signals are reflected or absorbed by these materials, something that does not happen with this anti-reflective coating that these researchers have discovered and that adds a kind of layer to the materials that makes Wi-Fi signals penetrate the walls more effectively by reducing reflection.

In the experiment, the researchers sent microwaves through a maze of obstacles mimicking wave distribution problems that can occur in a typical home. Then, they calculated a matching antireflection structure and signal reflection almost completely eliminated. In the words of Michael Horodynski, one of the study’s researchers, from the University of Vienna:

“You just have to send certain waves through the medium and measure exactly how these waves reflect off the material. […] can be used to calculate a corresponding compensation structure for any medium that scatters waves in a complex way, such that the combination of both media allows the waves to pass completely. The key to this is a mathematical method that we developed to calculate the exact shape of this anti-reflective layer.”

Thus, the researchers claim that layers can be created for each specific casewhich prevent surfaces from reflecting Wi-Fi signals, so they can better reach from the sender to the receiving device.