a supplier has hinted at it in their reports 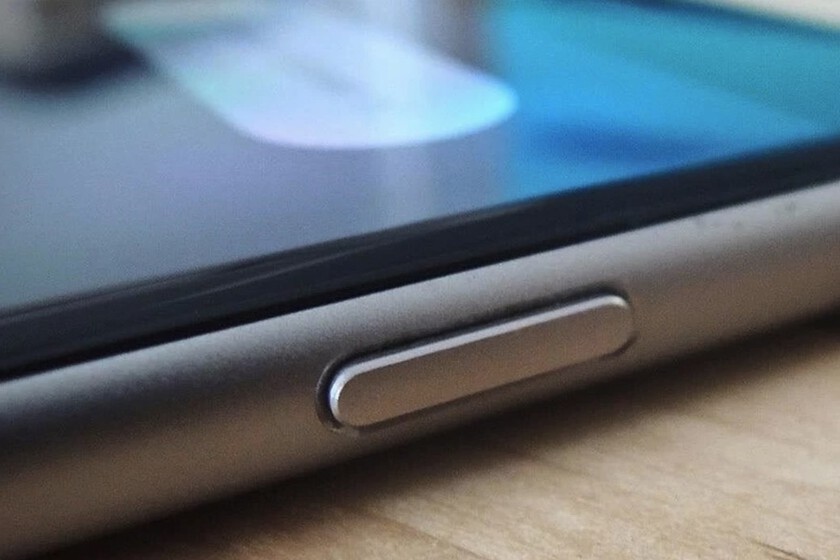 Share
Facebook Twitter LinkedIn Pinterest
iPhone rumors are taking shape. If a month ago it was Ming-Chi Kuo who told us that the iPhone 15 was going to release a new type of button, now it is a supplier who has suggested it to its shareholders taking advantage of a press conference on financial results.

Cirrus Logic, the provider that provided the data, states that it maintains contacts with “a strategic client” to “launch a new component to the market within its smartphones starting next year.” Translation: they are negotiating with Apple so that their haptic button is on the iPhone 15.


An iPhone with fewer physical buttons is good news

The vendor refers to that haptic button as an ‘HPMS component’ (High-Performance Mixed Signal), which includes haptic sensors that can be used on iPhones. But don’t get too technical to define these buttons: just remember how the Home button works of the iPhone SE. They are not a button as such, but a surface that reacts when we click on it to simulate that we are pressing a button.

In broad strokes, the volume and lock buttons would work in this way. The advantage is that Apple would save internal moving parts in the phone, possibly providing more internal space to add extra components or battery. Plus, buttons with no moving parts break down less and are more water resistant. And that translates into fewer service calls.

Cirrus Logic points out that its component could see the light of day in the second half of next year, which coincides with a more than likely iPhone 15 launch date during September 2023. That’s a long way off, but it’s already news for a provider to mention data at this level of detail.