a user trap you should avoid at all costs 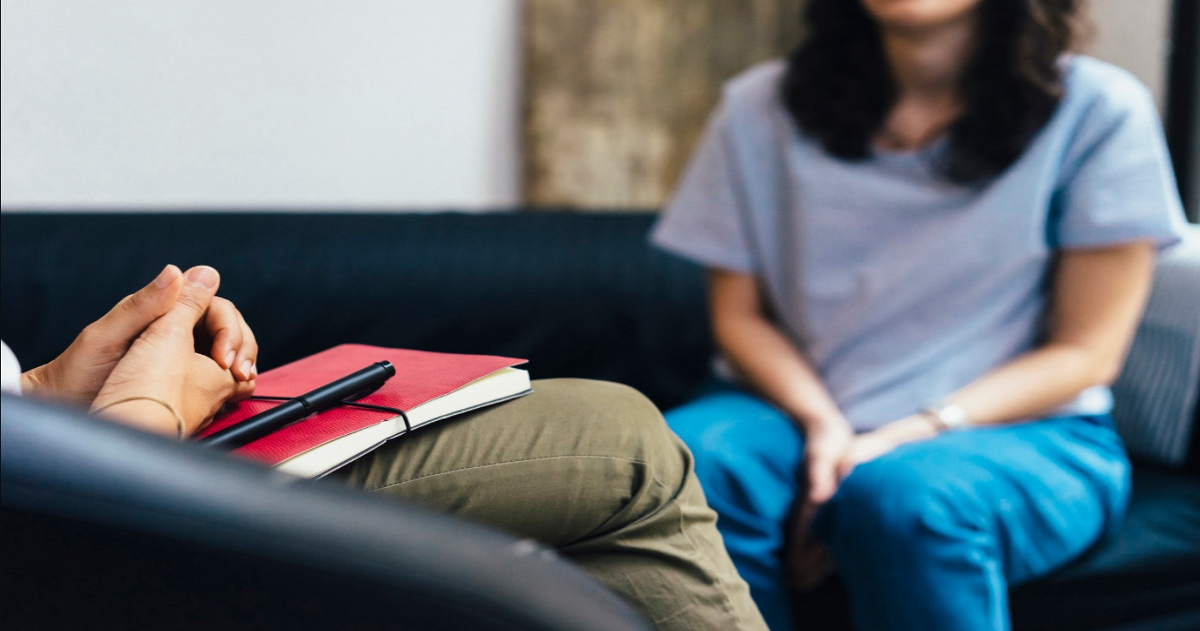 In many cases these applications collect personal information and use it to sell it to advertisers.

Having control over our privacy in the apps we use is a necessary practice that we should all internalize. In an ideal world we would not have to worry about how companies use our data, but unfortunately companies’ intentions are not always the best. Google continues to delve into making the Play Store more secure, and Apple does the same, however there are still apps that collect information every day without the permission of their users.

New research by Mozilla researchers reveals one particularly bloody case: mental health apps are some of the worst with privacy policies. It is hard to believe that apps in theory designed to help people psychologically directly exercise information traffic in some cases. The study has revealed that it is not an isolated case, but that there are many self-help and mental health applications that misuse your data.

Among the 32 apps that researchers at Mozilla worked with, 27 of them make irresponsible use of your information in different ways. The infractions range from simple negligence such as allowing the creation of weak passwords (highly imprudent in an environment where very personal matters are discussed) to directly improperly share the data of its users.

Within those 32 applications, not only those related to mental health are grouped, but there are also some apps to pray. According to Mozilla, apps like Better Help, Youper, Woebot, Better Stop Suicide, Pray.com and Talkspace are the ones that manage your privacy the worst.

The case of Talkspace is very surprising. It is an online therapy application, where users chat about their problems with professionals and other users. In Mozilla they do not criticize the practice itself, but they point out that the app not only uses the names and registration addresses of users for advertising purposes, but even analyze private conversations that have taken place in the app to get relevant information to sell to advertisers.

Misha Rykov, one of the researchers responsible for the study at Mozilla talks about how dangerous these practices are:

“They operate like data-sucking machines in the guise of a mental health app. In other words: they are wolves in sheep’s clothing.”

During the pandemic, downloads of this type of application skyrocketed due to quarantines and restrictions. Millions of people sought psychological support through the internet to avoid exposing yourself to the danger of going to consultation. For this reason, as Mozilla indicates, these apps have taken the opportunity to sell user information to the highest bidder.

It is ironic that an approach as pure as helping to treat mental health becomes a network of unscrupulous information trafficking and without any sense of ethics. Not all apps in this field are like this, but check out the study published by Mozilla if you often use apps with these characteristics

what they are, how they affect and what to do to avoid them

How viruses can enter your mobile and how to avoid it

Apple slowing down older iPhones? Every user will get 15 dollars, decision in 6 year old case